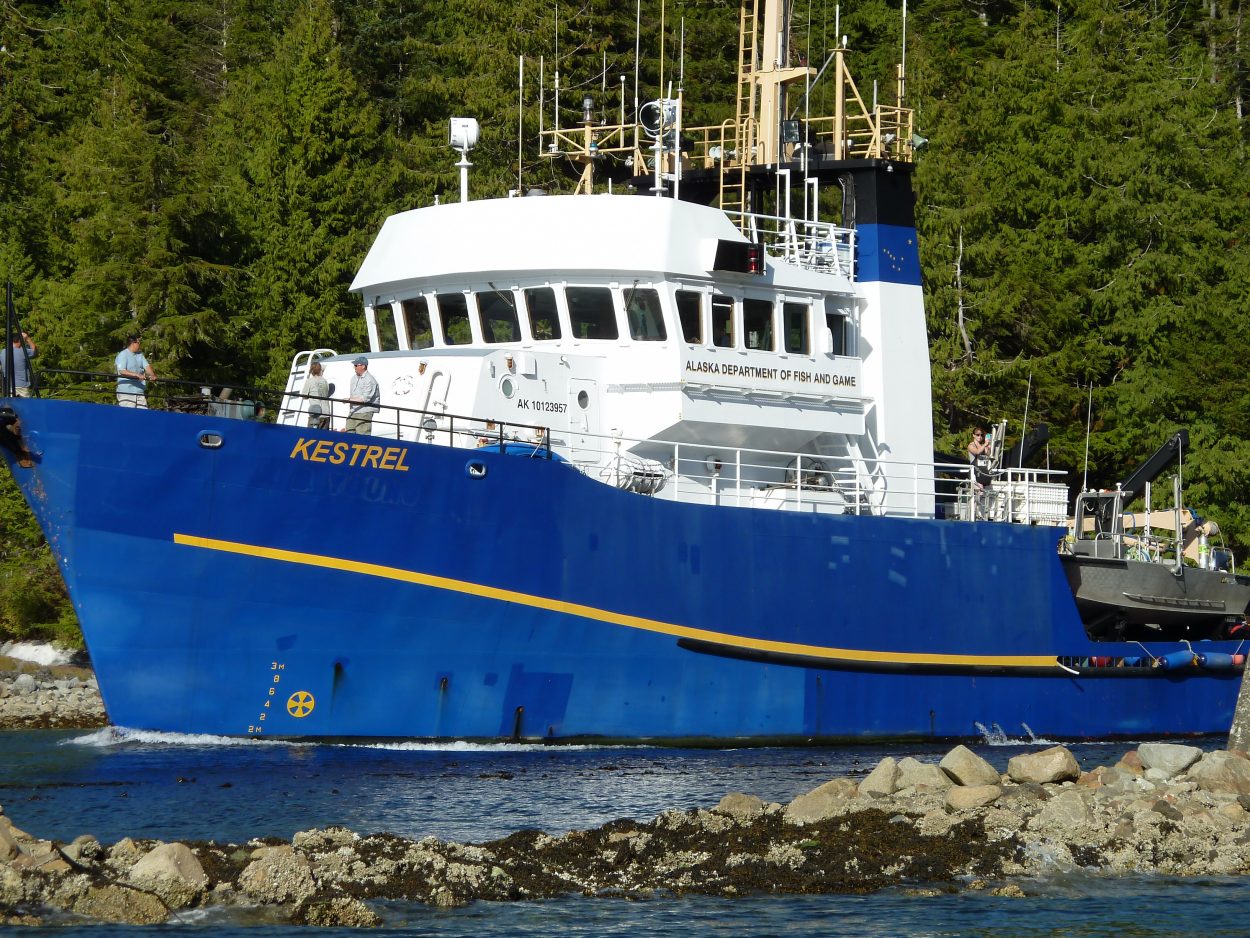 Because of Alaska’s budget crisis, state agencies cut spending this year and are planning additional reductions in the next few years. For the Alaska Department of Fish and Game, those cuts have meant less monitoring of fish runs, a change that will lead to more conservative management and less fishing opportunity. That was the message from Fish and Game officials to a commercial fishing industry organization that met in Petersburg in late October.

ADFG commissioner Sam Cotten told the board members of the United Fishermen of Alaska at its fall meeting in Petersburg that the department is looking at several years of budget reductions.

“Last year I think we took an 18 percent cut and the governor’s asking for another 10,” Cotten said. “And the legislature’s not going to be satisfied with that. So it isn’t a matter of whether our budget’s going to get cut it’s a matter of how much. But we would like your help on the where part.”

In Southeast, programs that were reduced or eliminated were red king crab research, salmon aerial surveys, herring management and studies, port sampling and several weirs for counting salmon. Other cuts were made to sockeye salmon stock assessment and rockfish surveys. 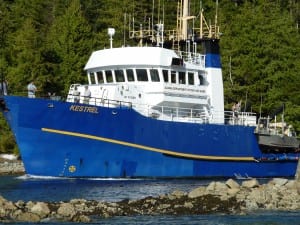 Research on Southeast fish stocks is done on the vessel Kestrel, based in Petersburg.

Deputy Commissioner Kevin Brooks said the department has looked to cut out time on the shoulder season, the beginning and end of salmon runs, for monitoring equipment or programs. “So the first thing we’re gonna do is we’re cutting back on the shoulders,” Brooks said. “If we had a weir we might go back to a tower or doing an aerial survey, something that’s less expensive and less precise, or shortening the time a weir might be in the water. But at some point we can’t just take incremental cuts we have to eliminate a project.”

Weirs, towers, sonar, aerial surveys and sampling are all tools managers use to count fish and determine the strength and timing of returns. That information is used to decide how long and where commercial fishing fleets get to fish. In a budget handout given to the UFA board, the department said less precise data means more conservative management and less opportunity to harvest for all users of the state’s resources.

The department is also looking at consolidating administrative staff and cost savings that could come with a proposed reorganization or elimination of the Commercial Fisheries Entry Commission, the organization in charge of vessel licensing and permits for commercial fisheries.

Commercial fleets and processing companies pay tens of millions of dollars of taxes to the state each year. That number fluctuates with the changing volume of the catch and the changing dollar amount for that catch.

Industry members said they would continue to advocate for the Fish and Game budget in the legislature and noted the importance of the commercial fisheries division in the overall department’s operations. UFA members also asked for greater transparency in the state budgets; they wanted to see easily understandable budgets with program costs down to specific line items so they could suggest spending cuts.
The governor’s budget proposal for next year is due out in December.