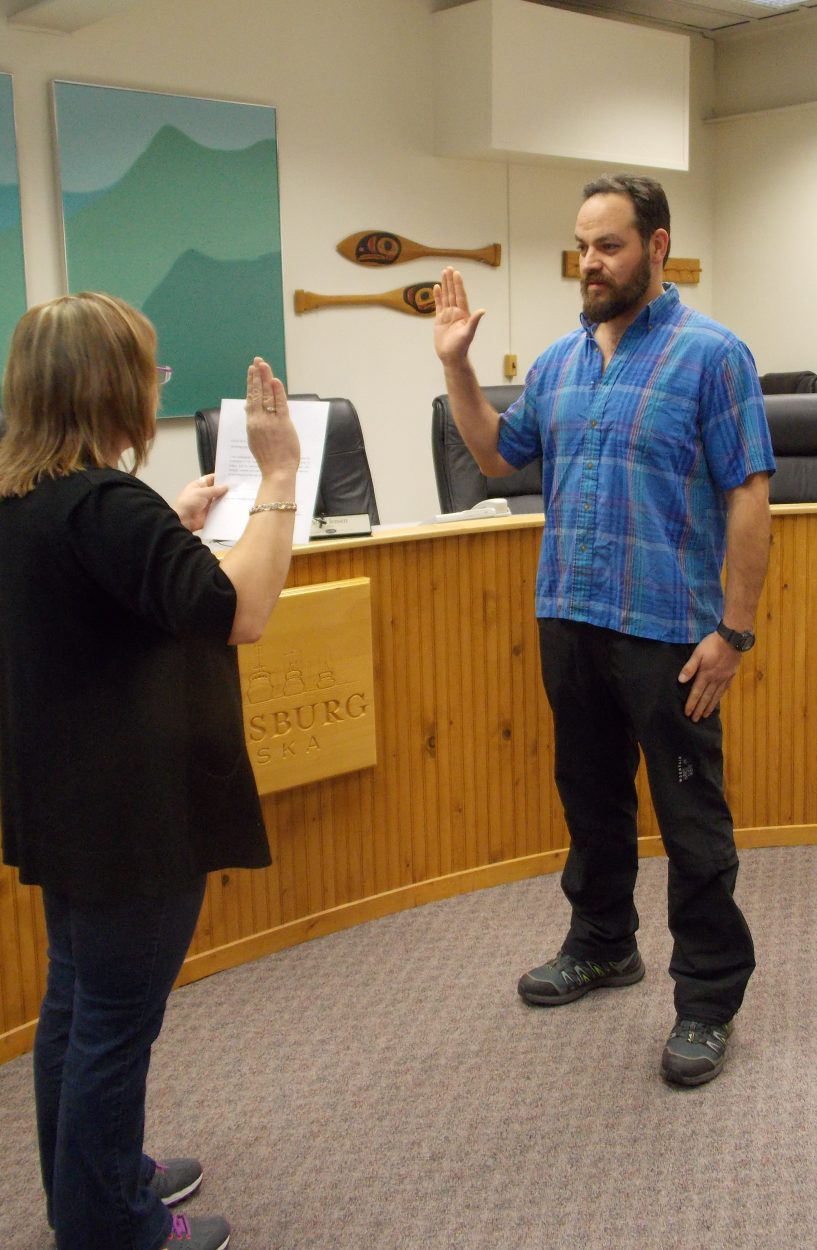 Monday is the second reading and public hearing on an ordinance to rezone some open space land near the Hammer and Wikan shopping center in Petersburg. That’s one of the agenda items for a Petersburg borough assembly meeting at midday on Monday.

The measure would change the zoning for over two acres between Haugen Drive and the Hammer and Wikan grocery store from open space zoning to commercial. That would pave the way to sell some of the borough-owned parcel for development. The planning commission has recommended the change.
The assembly will also vote on adopting a written decision on a fishing gear storage violation decision the assembly made last Monday. 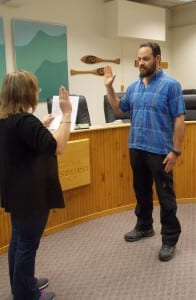 Also on Monday’s agenda is a revision of the current year’s spending plan for the borough. That would allow for a new loan guarantee program for downtown building owners to install fire suppression sprinklers. Other budget changes are also proposed.

The assembly will also vote on a resolution on changing requirements for the state’s mariculture revolving loan fund.

The meeting is at noon Monday, November 2nd in borough assembly chambers. KFSK will broadcast the meeting live.