The choice to be recognized as a vet is freedom 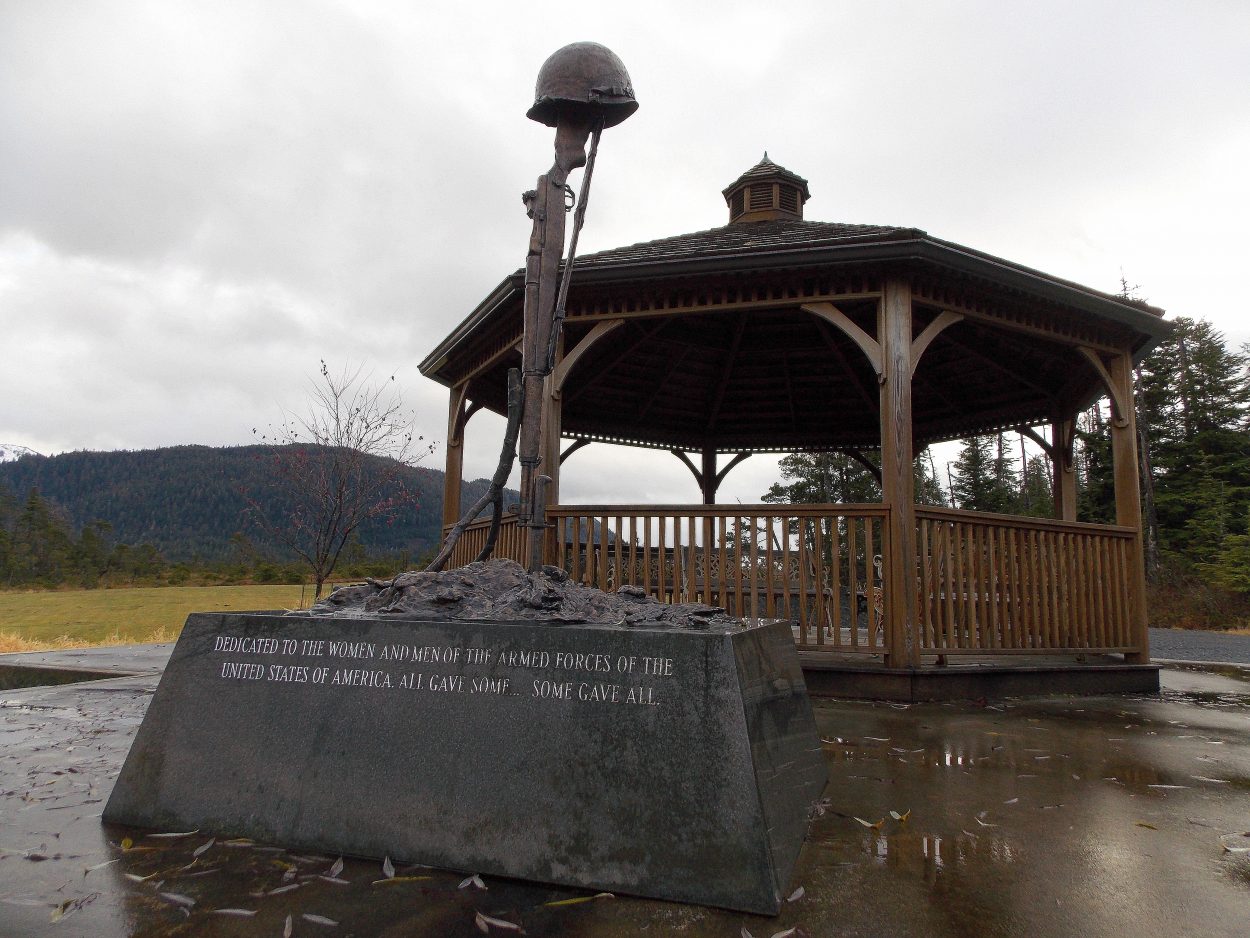 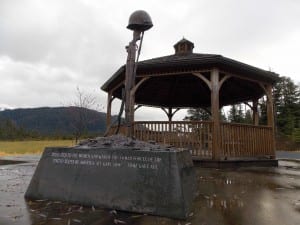 Veterans will be recognized for their service in a ceremony at the high school and at other events throughout the day Wednesday. As Angela Denning reports, the local post is just the tip of the iceberg when it comes to who has served the country here in Petersburg.


It’s not known how many veterans live in Petersburg. Paul Anderson is the Commander of the Veterans of Foreign Wars Post 10, 002 in Petersburg. He said there is a good reason for the mystery number.

“You don’t know who’s been where,” Anderson said. “What do you do? Go ask everybody, are you a veteran? Walk down the street, I guess. What do we do? Where place cards that say, ‘I’m a veteran’ for the handout? No. They’re everywhere.”

The local VFW post is listed as having 33 life members but Anderson says six of them are deceased. The number is down from when he took over the post in 1997. Then there were 57 life members. But he doesn’t take it personally that the post is shrinking. He says it’s a national trend.

Besides, he knows most veterans are not part of posts anyway. Anderson gives this inclusive definition.

He guesses that there are probably a couple hundred vets living in Petersburg.

There are 217 veterans buried at the Petersburg Memorial Cemetery. They were involved in everything from the Spanish-American War to more modern day conflicts.

Anderson himself served in Vietnam. He said one thing new veterans can do if they want help is to take advantage of the information given to them about medical assistance through the Veterans Affairs or V.A.

“Ninety percent of the people going into the military and spend a lot of time, you’re going to have some problems, you might injure your back, you might cut yourself, or something like that. You can be eligible,” Anderson said. “It might be your work in a motor pole, jet engines or something, you have a hearing problem because of that so you are eligible. It might not be a high percentage but you can get them to care.”

After 18 years at the helm, Anderson would like someone else to take over leading the local VFW post. But he understands that some veterans appreciate the recognition of their service and others do not.

Anderson believes that Petersburg is supportive of its veterans. For him, it’s a nice day to be counted as a vet.

Veterans are being recognized at the high school gym Wednesday morning at 9:30 a.m. There is also a reception at 1:30 p.m. at Long Term Care at the Medical Center. Then Wednesday evening there will be a dinner at the Elks for veterans and Coast Guard and their spouses.