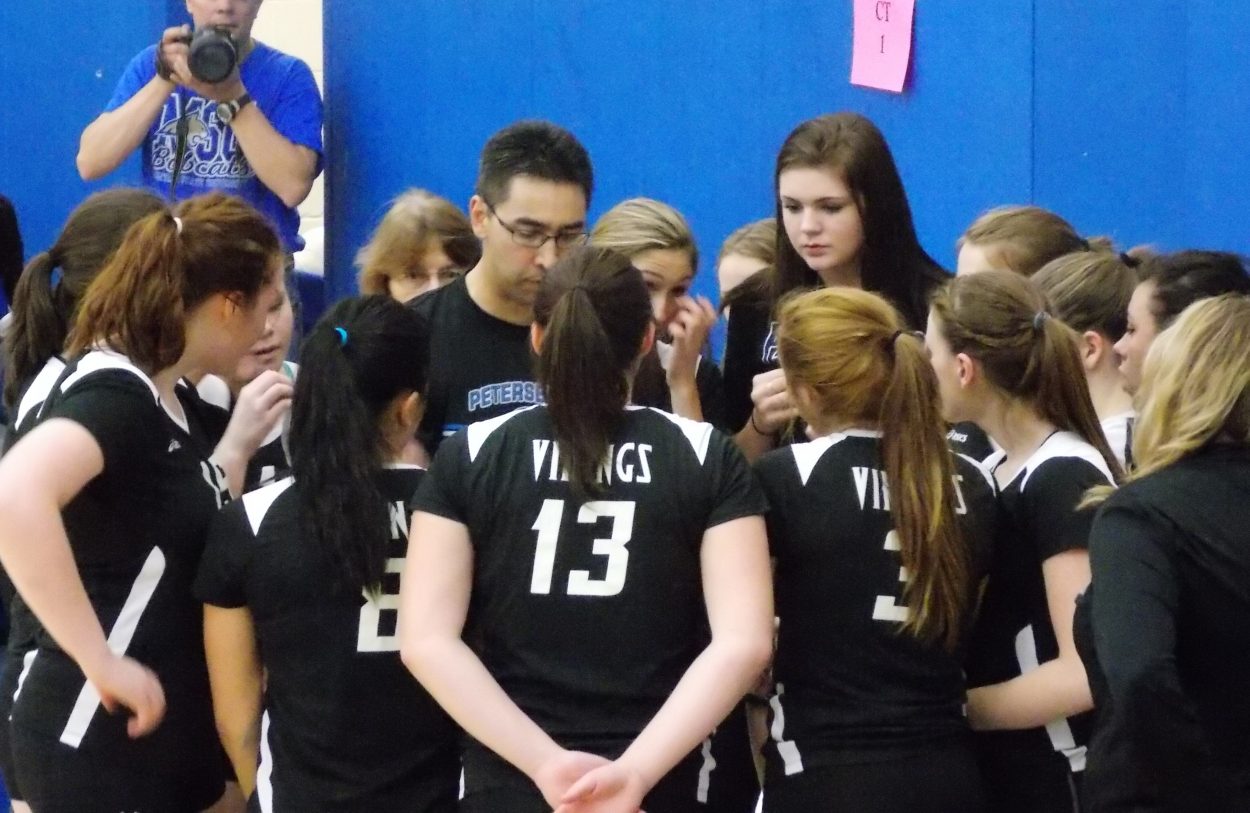 Petersburg High School volleyball has earned a berth in the state tournament with a first place finish at the Region Five 2A tournament in Skagway last weekend. 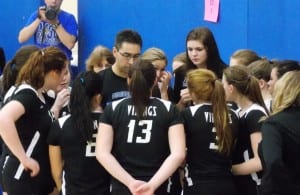 The Vikings beat Metlakatla once and Craig twice to secure the region title. Joe Viechnicki spoke with coach Jaime Cabral about the tournament and his team.
The state tournament is December 3-5 at Dimond High School in Anchorage. No word yet on Petersburg’s first round opponent.