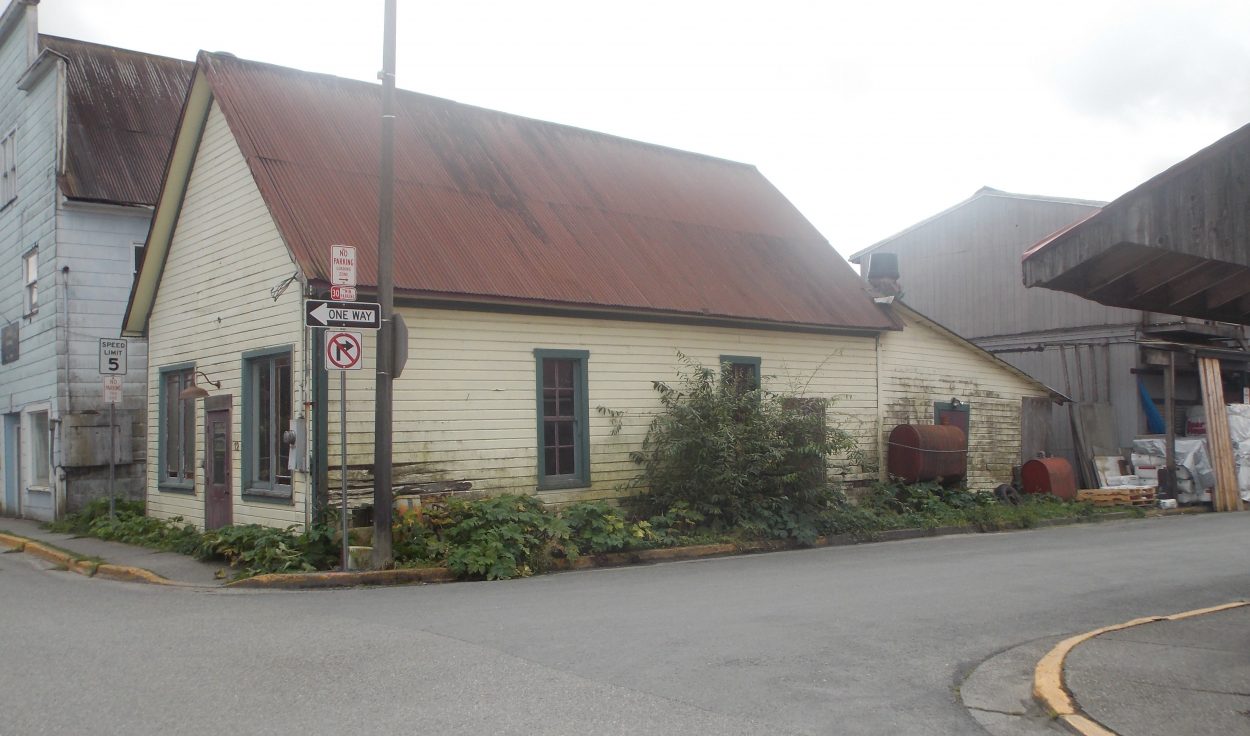 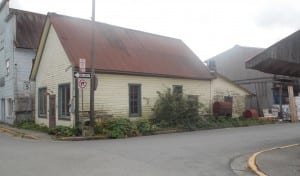 Sing Lee Alley in downtown Petersburg was the site of a 2005 fatal stabbing. (KFSK file photo).

The Alaska Court of Appeals has upheld an 85-year-sentence for a Petersburg man convicted of murder. The case involved the stabbing death of another man in 2005 on Sing Lee Alley in downtown Petersburg. 43-year-old Anthony Haube was convicted of the crime in 2007 and later filed a civil challenge.

In 2007, a Ketchikan jury found Anthony Haube guilty of second degree murder in the brutal stabbing death of Michael Gerber. Haube and two other men were charged after Gerber was beaten, thrown out a second story apartment window and was found dead from stab wounds on April 1, 2005.

During the trial, the state coroner testified that Gerber had over 70 non-lethal cuts indicating he was tortured before he died.

Haube’s fingerprints were found in the victims blood at the crime scene and Gerber’s blood was found on Haube’s shoes after the murder. The state argued Haube killed Gerber because Gerber was dating Haube’s former girlfriend.

Two of the other men involved, Tom Lyons and Thomas Evenson reached plea agreements with the state and served sentences for lesser charges.

Haube had already filed a direct appeal of his conviction and his sentence was upheld. This latest is a civil challenge of his sentence. Haube argued that his attorney was ineffective in challenging the state’s witnesses during the trial and failed to suppress five knives brought as evidence by the state.

Superior Court Judge William Carey had already dismissed Haube’s application for relief, and this appeals court ruling upholds that dismissal. He can still petition to the Alaska Supreme Court to hear his civil case. If that petition is denied it would end the state appeal process for his case.

Haube is serving his time at Goose Creek Correctional Center in Wasilla. Under Alaska statutes, he is not be eligible for parole until he serves at least one third of his sentence, or 28 years. Otherwise his full sentence will be up in October of 2062.