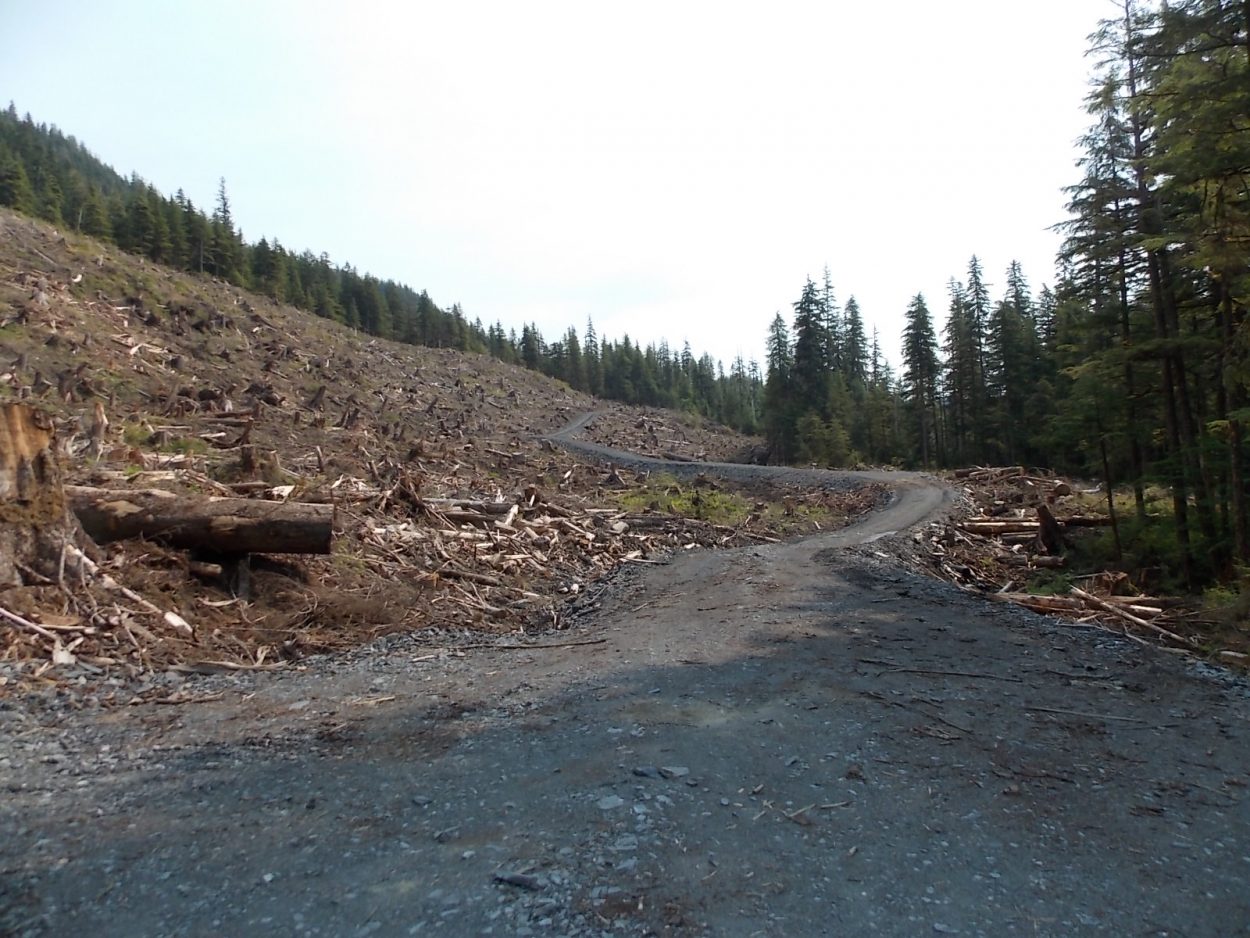 Southeast residents this month will get a chance to learn more about the plan to transition to young-growth logging on the Tongass National Forest.

The U.S. Forest Service is planning a series of eight open houses throughout the Panhandle to present the latest Tongass land management plan amendment. The forest plan is similar to a zoning map for the nearly 17-million-acre national forest. It designates which lands are available for timber harvests and which lands are off-limits to development. This plan amendment also spells out a 16-year transition for logging on the Tongass, from larger old-growth trees, to younger trees that have grown back from areas logged in the 1900s. The transition was mandated by the Secretary of Agriculture and the draft forest plan reflects the recommendations on that change by the Tongass Advisory Committee made up of Southeast residents and business representatives.

“It’s really kind of the wave of the future,” said Kent Cummins, a spokesman for the Forest Service on the Tongass. “It’s a new era for this forest. It’s really an unprecedented transformation of the Tongass. The Tongass Advisory Committee, it’s just incredible how it’s come about. And I think it’s going to be a big change, and a good change, down the road in the future for the sustainability of this huge vast forest.” 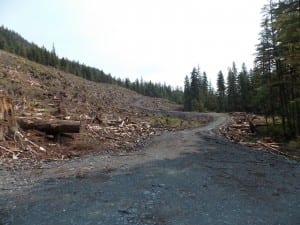 At the open houses, residents will be able to learn more about the five alternatives in the forest plan amendment and provide comments. Cummins said the agency would like to hear input on the transition to young growth logging along with the development of renewable energy projects.

“This’ll give the general public and a lot of residents of Southeast Alaska a chance, those folks that call this place home, that rely on the Tongass resources for their lives and livelihoods, we welcome, need and really value their input because they live among the forest and have a very unique perspective on the ecological and community and economic benefits derived from it,” he said.

Separate hearings are also planned in each location for testimony on how the forest plan will impact subsistence harvesting of deer along with other forest animals and plants.

The open houses start up January 11 in Klawock and run through January 22nd in Yakutat.
The agency is taking public comment on the plan amendment through February 22nd. The documents are available on the Forest Service’s website. A final forest plan decision from the Tongass forest supervisor is expected out in December of 2016.