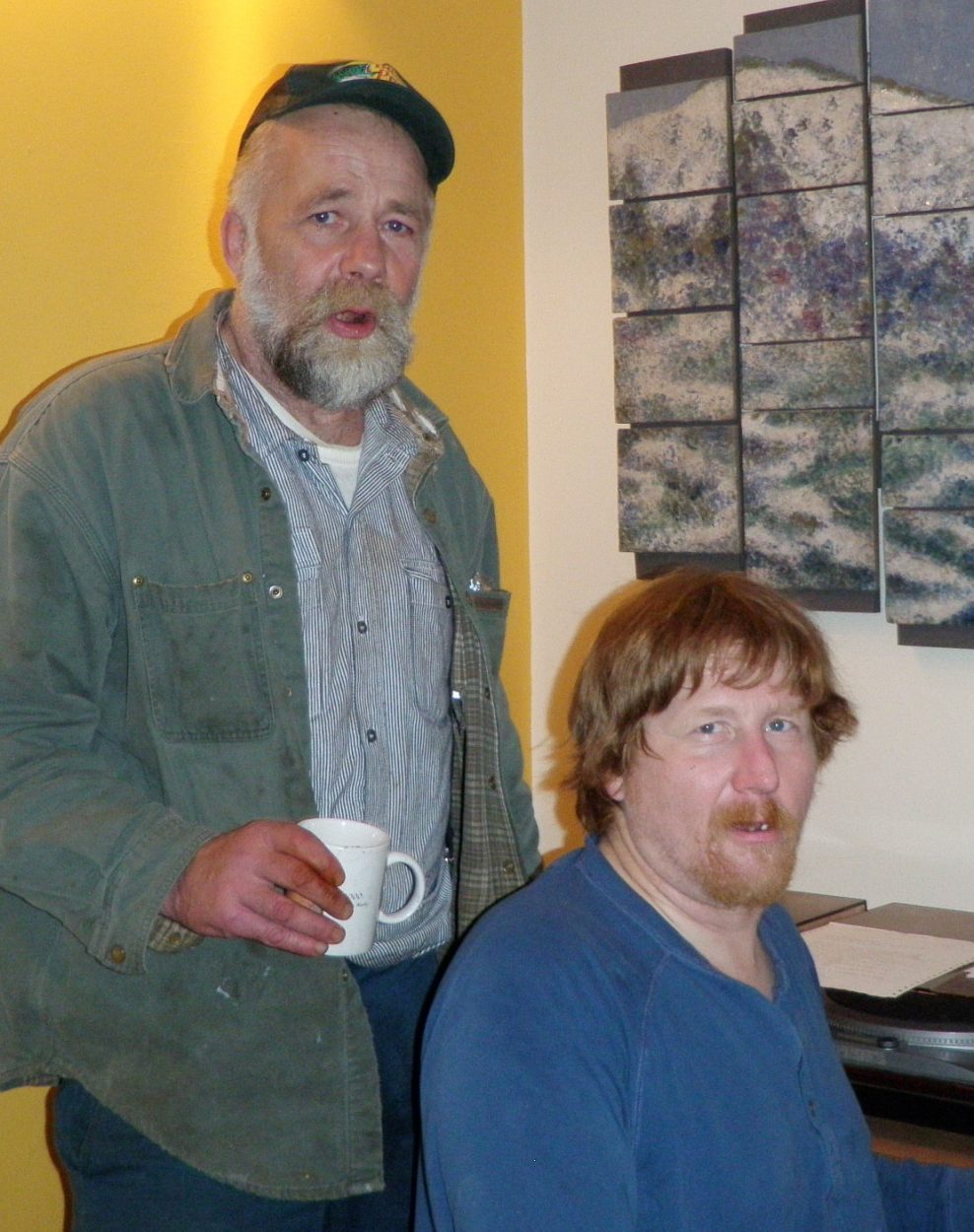 Two Petersburg men were arrested this week and are facing charges for intending to sell heroin and methamphetamine.

63-year-old Lawrence “Lorry” Christensen and his brother, 56-year-old Lars Christensen are both charged with two counts of misconduct involving a controlled substance, in the second degree and third degree.
The two were arrested Wednesday at their home at 111 South Nordic Drive. Their arrests followed an investigation by the Southeast Alaska Cities Against Drugs, or SEACAD task force, with help from the U.S. Postal Service and Federal Bureau of Investigation. 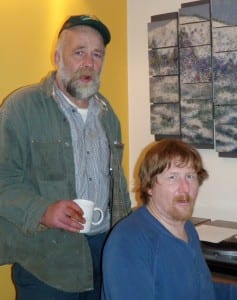 In a charging document filed in court, investigators say they intercepted a package mailed from Sedro-Woolley, Washington to Petersburg containing over 25 and a half grams of heroin and nearly 37 grams of methamphetamine. Officers removed most of the drugs from the package and sent it on to Petersburg. Police allege that Lorry Christensen picked up the package and brought it home, where police allegedly found the two brothers with the package. Police say that Lorry Christensen admitted to ordering the package and said he planned to sell it. He also told police his brother was not involved.

Both men appeared in district court in Petersburg Thursday afternoon. Judge magistrate Desi Burrell set bail at five thousand dollars each. They have not yet entered pleas and have another hearing scheduled for January 22nd.

Lars Christensen is also scheduled to be sentenced later this month on charges of assault, reckless endangerment and reckless driving on a case from last year.

The two men are lifelong residents of Petersburg and frequent volunteers at KFSK radio.