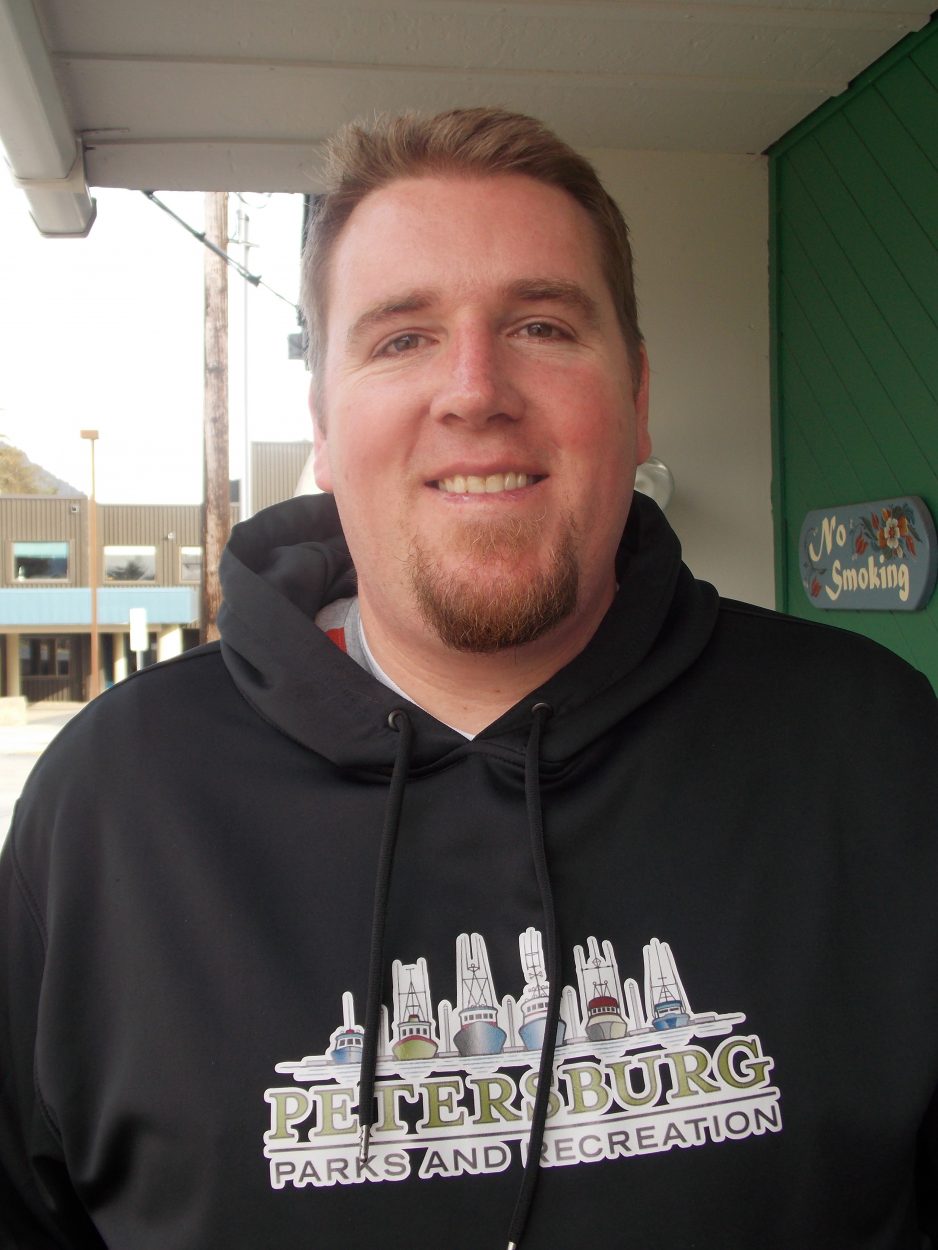 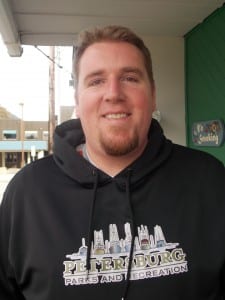 Joe Viechnicki spoke with Hayes about that decision and his time here.

Not long after he leaves, Hayes notes the new Parks and Recreation director will have to oversee Petersburg’s Fourth of July celebration and an annual conference of the Alaska Recreation and Park Association planned in Petersburg in mid-September.