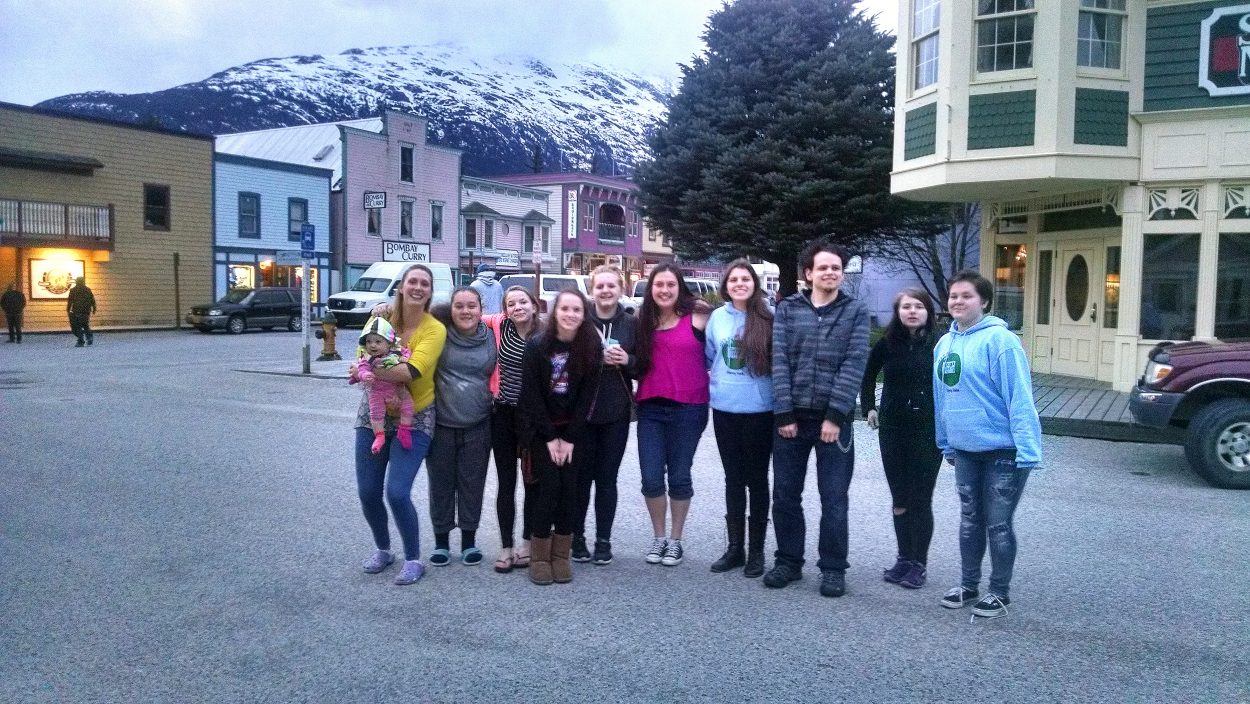 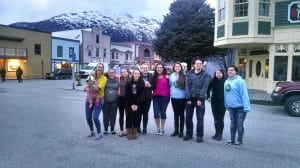 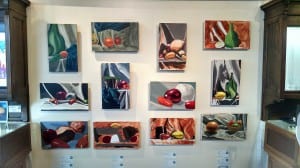 It was four days of art. Students were able to choose from 17 workshops.

The Petersburg group was led by art teacher, Ashley Lohr. She spoke with KFSK’s Angela Denning about the event.

Art Fest ran April 7-10 in Skagway. Fundraising for the trip happened all spring, which included a community talent show. 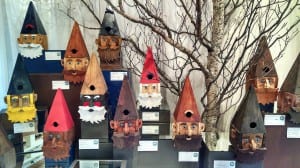 Bird houses made at 2016 Art Fest in Skagway. Photo courtesy of Ashley Lohr

Next year, Petersburg will be hosting Art Fest. Lohr says she will be tapping local artists to help teach the workshops. Community members will also be allowed to take the courses if they want.