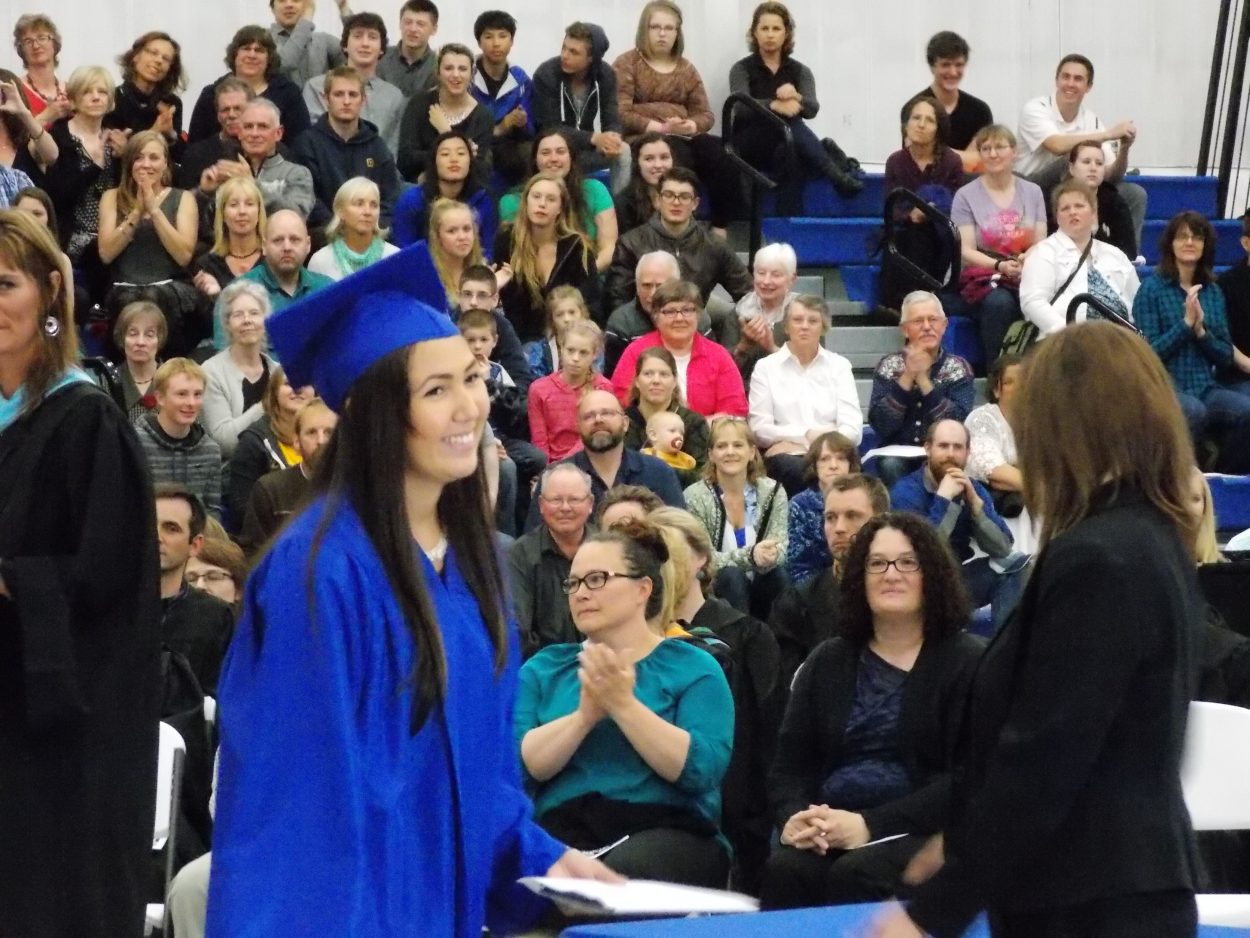 Family, friends and faculty honored 30 graduates in the Petersburg High School class of 2016 Tuesday night in the high school gym. The graduates heard inspirational messages that ranged from “Just do it” to “Bring me back a T-shirt.” Graduates were also awarded 74-thousand 350 dollars in local scholarship money.

Those were some of the sounds of the Petersburg High School commencement ceremony Tuesday. Some of the voices were high school principal Rick Dormer and superintendent Erica Kludt-Painter. The featured speaker was athletic director Jaime Cabral, the salutatorian was Kelly Engell, class historian Chauncy Sandhofer and two valedictorians were Stuart Medalen and Kylie Wallace. 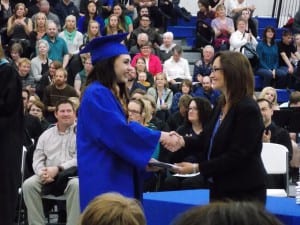 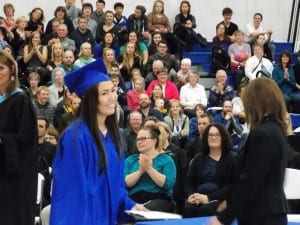 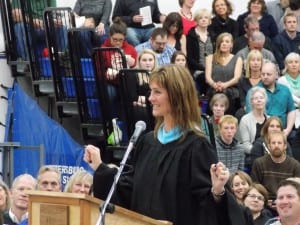 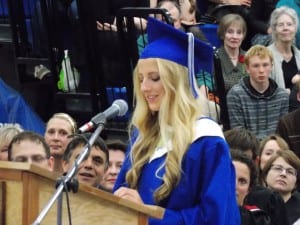 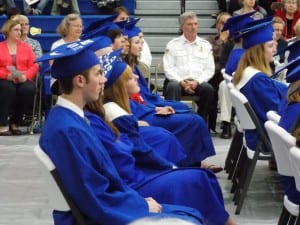 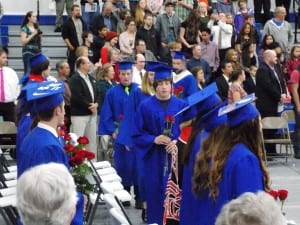 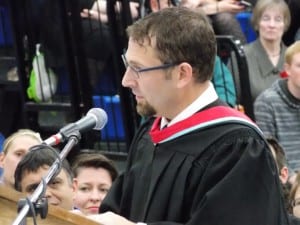 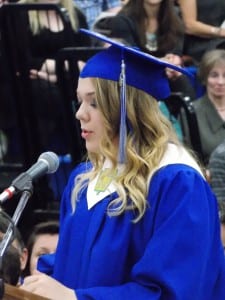 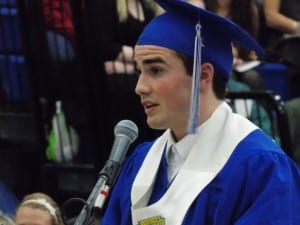 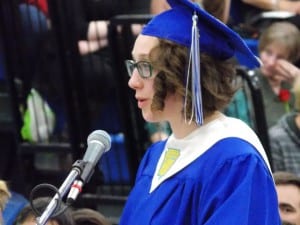 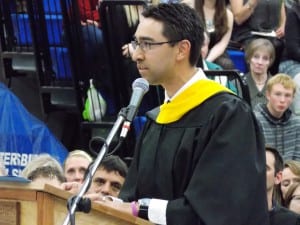