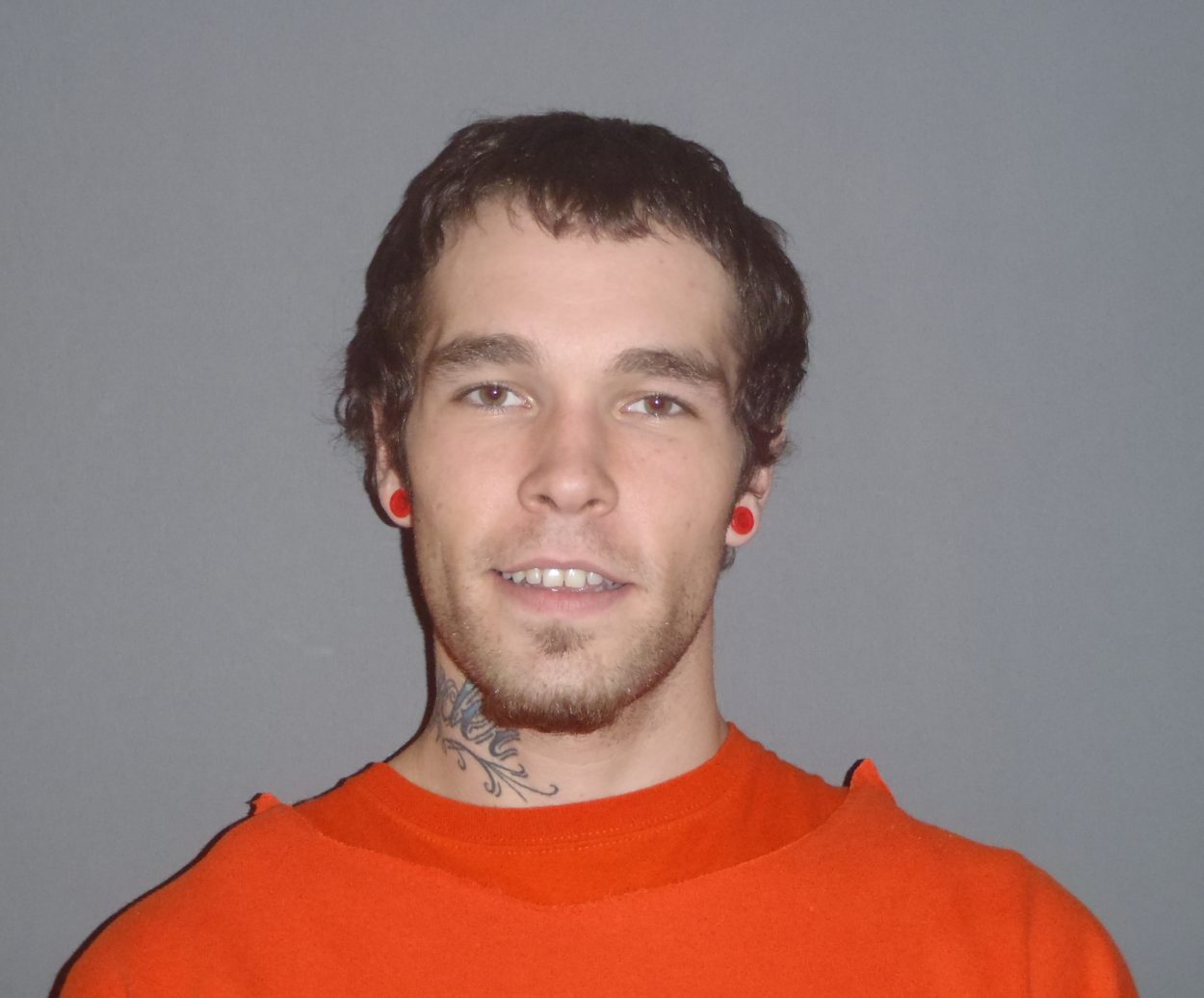 A local man who escaped from the Petersburg jail in February is finished serving his jail sentence.

23-year-old Jacob Sturgeon in May agreed to plead guilty to one charge of escape in the third degree for getting free of his captors at the Petersburg jail building February 12th. He had weapons misconduct charges dismissed as part of the plea agreement and was sentenced to 14 months in jail with all but two months suspended in that case. 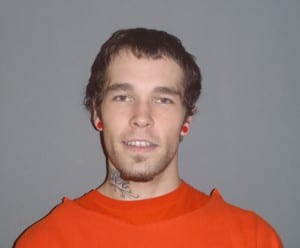 He also was sentenced to another two months for an assault charge from February 5th and had another assault and resisting arrest charge dismissed. Police initially attempted to arrest Sturgeon that day at a Lumber Street home. He fled from an officer but was eventually taken into custody. A week later he escaped out the back door of the jail building. He was being moved back into his cell after attending a bail hearing by telephone. Officers pursued him and tried to stop him using a Taser but were unsuccessful, according to court documents.

Police later found him in a shed behind a home on Lumber Street, but not before the schools, community center and hospital were all locked down for several hours. By the time of his plea agreement and sentencing before judge William Carey in late May, Sturgeon had served his total sentence of unsuspended time.