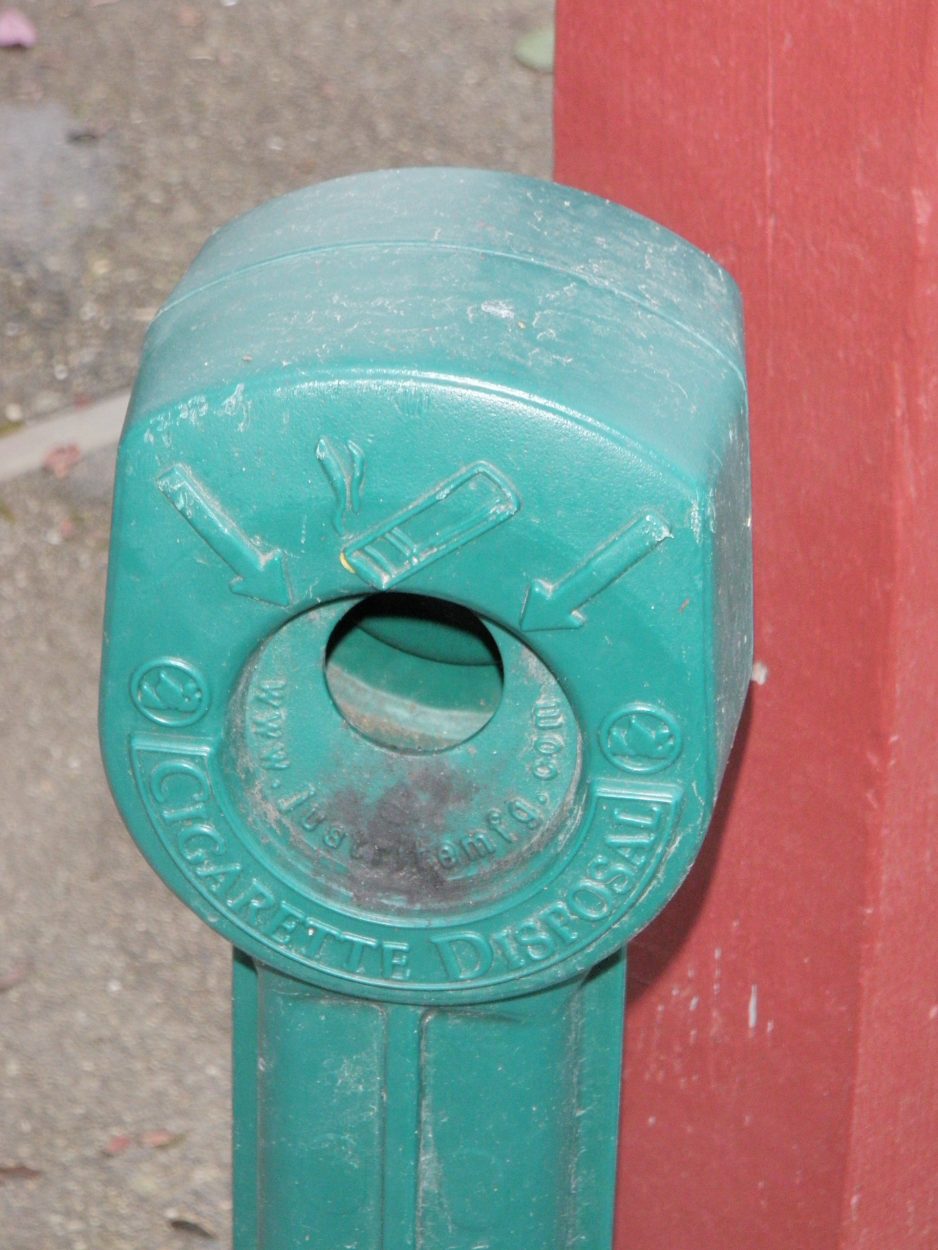 Petersburg’s borough assembly Monday took a step toward prohibiting local pot smoking rooms for future retail marijuana businesses. The borough has been moving forward with a change to the local anti-smoking law that would have made an exception for pot smoking rooms at a licensed marijuana business. However, the assembly agreed to drop that language, seeing no need for on-site consumption. They also decided against increasing the town’s current five-foot smoking buffer outside businesses.

The assembly this spring put on hold its work on a new ordinance regulating marijuana businesses because of the need to update the local anti-smoking law already on the books. That’s because the assembly was looking into allowing on-site consumption for pot at a licensed business and wanted the smoking law to reflect that. However, public testimony Monday was largely against any such allowance.

“I think it’s a complete double standard to allow marijuana smoking and not allow any other kind of smoking,” said local resident Barbara Fish.

Others testifying complained of having to walk through smokers on the sidewalks in downtown Petersburg and the secondhand cigarette smoke there. 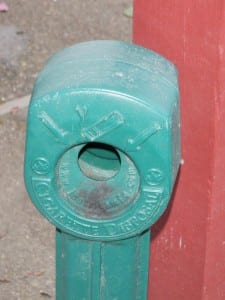 The Petersburg Indian Association’s tobacco prevention and control director Katie Yeckley asked for a number of changes to the smoking law. She wanted smokers to keep a bigger minimum distance from the door of local business. She also asked the assembly to more clearly include vaping and e-cigarettes in the local prohibition. She also was against the allowance of on-site pot consumption.

“Smoking is smoking,” Yeckley said. “It does not matter if it is cigarette smoke or marijuana smoke. It should not be allowed in any enclosed public places including a marijuana retail facility.” Yeckley also asked to end the possibility of tobacco smoking rooms under the existing law, something that bars and other businesses could create currently with adequate ventilation.

Susan Burrell, the applicant for a state license for a retail pot store on main street said she was not applying for a separate license to allow on site consumption. “I just wanted to let people, I have not applied, if I do get a retail marijuana store I have not applied for people to be able to smoke in that marijuana retail facility.”

In an interview with KFSK earlier this year, Burrell talked about her hope for providing a walled-off smoking area in the alley behind her business if that was eventually permitted locally. However, Burrell said she since changed her mind. Burrell said she decided that getting a retail store established should be her priority. Burrell said friends of hers objected to the idea. She also did not want to seek the separate license or pay the additional one thousand dollars for an on-site smoking license from the state.

Voters approved the local smoking law in 2010 and the proposed update was in its second of three readings.

Assembly member Eric Castro wanted to take out the proposed allowance for on-site pot consumption. “Especially now since we have a proprietor who has no intentions or at least in the near future of seeking marijuana smoking in her establishments. I’d like to kind of clear the waters of this contentious issue that we have in front of us. It’d be nice to be able to parse the two apart. The one smoking in a retail establishment, then the other legalizing the commercial sale of marijuana in town.”

An amendment to remove the on-site pot consumption allowance passed 5-1 with Jeigh Stanton Gregor the only no vote. Many of the other changes proposed by the PIA’s Yeckley also were approved. But the assembly did not go as far as removing the possibility for regulated and ventilated tobacco smoking rooms. And assembly members for the most part were not interested in increasing the minimum distance from doorways.

“Some of their points are very valid and unless we prohibit smoking publicly downtown we cant solve some of those problems, in my opinion,” said Bob Lynn. “The other side of that coin is I get to thinking about those that are smokers, I am not, but is it right to chase them totally away or take all what they consider all their rights away?” Lynn wanted to keep the five foot minimum distance and other assembly members agreed, with only Cindi Lagoudakis voting against keeping that five foot buffer.

The smoking law changes still will go through a third reading next month, along with the third reading of the proposed new law to regulate pot businesses. That draft will have to be amended as well to take out the allowance for on-site consumption and keep the pot law and smoking law in agreement.