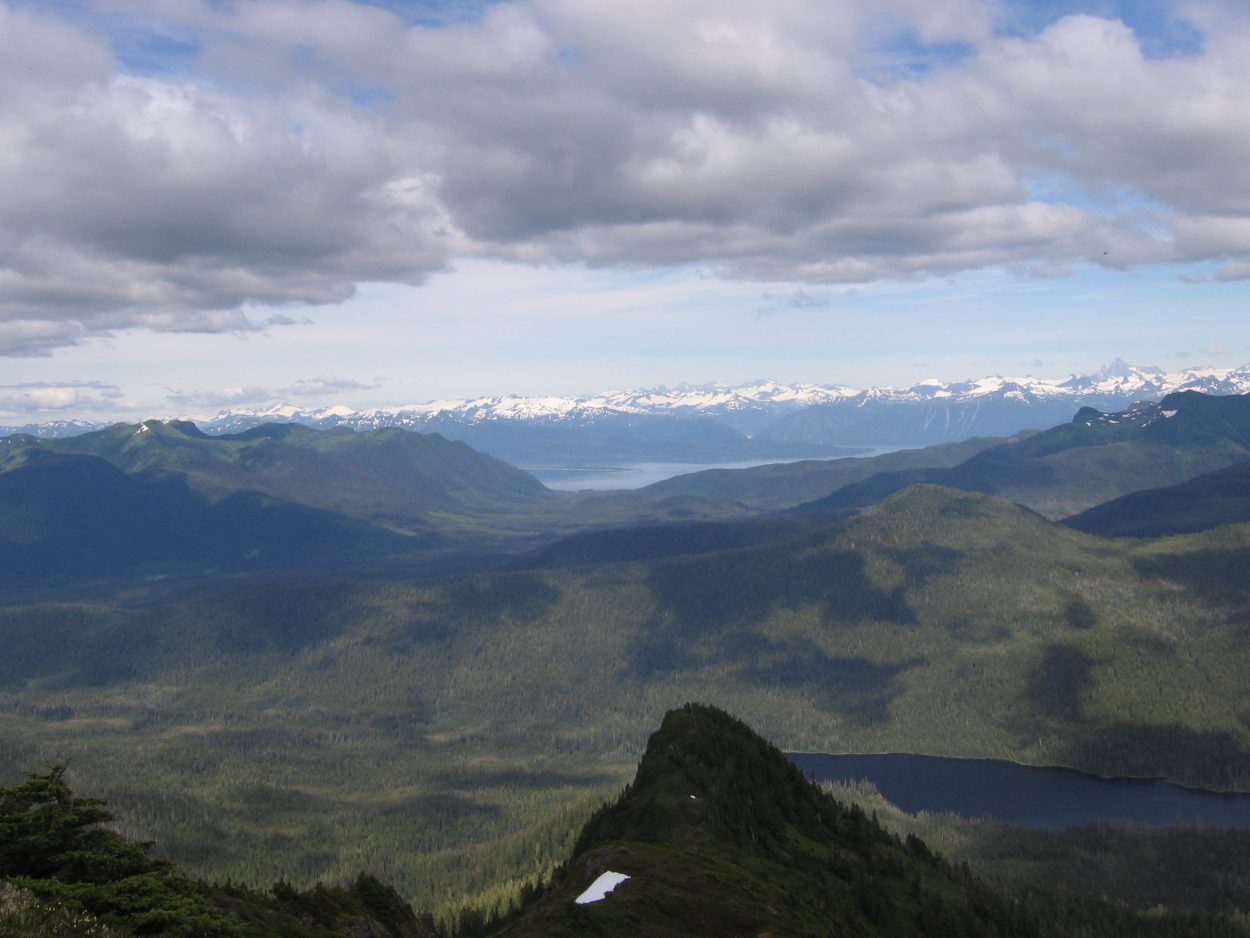 The Alaska Department of Transportation is looking to hire a company to survey a proposed road on Kupreanof Island near the Southeast communities of Kupreanof, Petersburg and Kake.

The DOT has been looking into improving road or ferry transportation to Kake, a town of around 600 people on the western side of Kupreanof Island. The state agency this year ended an environmental review with the Federal Highway Administration looking into a combined road and ferry connection between Petersburg and Kake. Now the DOT has advertised for a company to do survey work on a proposed road corridor along the northern side of the island. 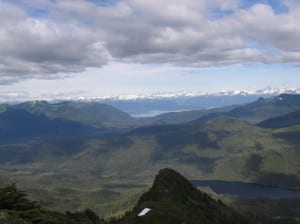 The Twelve Mile Creek drainage on northeastern Kupreanof Island is the proposed route for a road connection across the island. (KFSK file photo)

DOT spokesman Jeremy Woodrow said the department has scaled back the project. “This is now the next effort to look at a lower cost alternative, a simpler design, see what can be built using existing funds and using existing logging roads,” Woodrow said. “The RFP (request for proposals) that’s out right now is really a reconnaissance effort. We’re looking for a contractor to provide what can be done, how much does it cost to get all the way, at a simpler effort and how far we can get with the existing funding which is about 38 million dollars right now.”

The state legislature in 2012 appropriated 40 million dollars for a road on the island. Woodrow says about two million has been spent on studying the project so far.

The agency already has done some exploration and surveying along an established 300 foot wide transportation easement granted by the federal government across the island. Logging roads already stretch over part of that route across what is mostly Tongass National Forest land. It’s estimated that about 22 miles of new road are needed to create a connection from the west side to the east side of the island.

This latest work is expected to cost between a quarter million and a half million dollars. Woodrow said a report and cost estimate could be finished by sometime early next year and public meetings on the proposed road could happen sometime after that.

“What we’re looking at the contractor to look at the area we’re talking about and give us a very good technical report on what could be accomplished and that is what we’d likely to present to the public,” he said.

The advertised work covers road surveying only and does not include any study of a ferry connection across the Wrangell Narrows between Petersburg and Kupreanof. The road is opposed by city of Kupreanof, a community of a couple dozen people on the eastern side of the island.