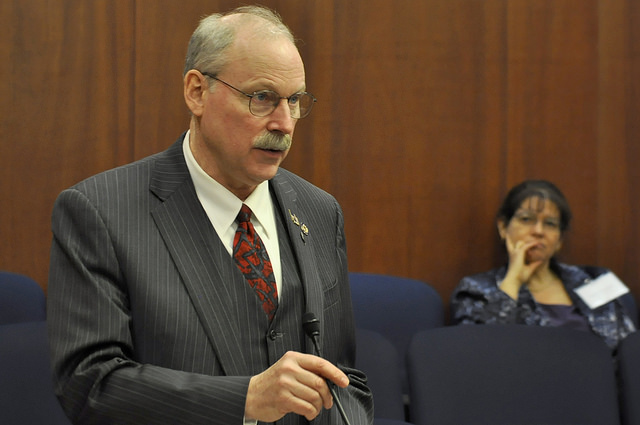 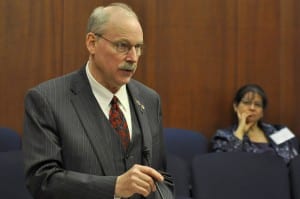 Republican Senator Bert Stedman represents over 30 Southeast communities from Sitka, Petersburg and Wrangell, down to Ketchikan and Prince of Wales Island.

He’s been representing Senate District R since 2003. He served as powerful Co-Chair of the Finance Committee from 2007 to 2012.

Stedman is up for re-election and is running unopposed.

He visited Petersburg recently while touring the Southeast by boat. He spoke with Angela Denning about the state’s fiscal situation and why he still wants the job even in the midst of a state budget crisis.