Boundary Commission approves Whale Pass incorporation, on to voters next 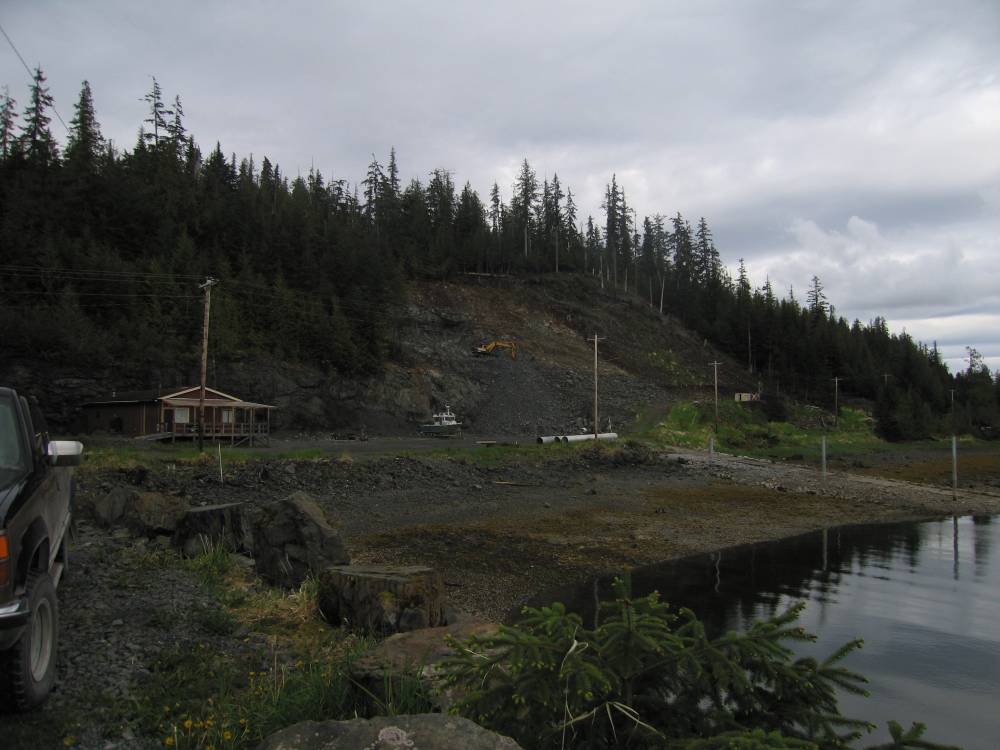 Alaska’s Local Boundary Commission Tuesday approved a petition to incorporate a new city on northern Prince of Wales Island in Southeast Alaska.
Whale Pass is a former logging camp and community of around 50 people. Late last year residents there submitted a petition to the state to form a second class city encompassing around 26 square miles of land and water.

The Local Boundary Commission held a hearing on the petition August 2nd in Whale Pass and voted to approve the incorporation. Commissioners followed that up by approving a written decision at a meeting Tuesday, August 30th.

Eileen Collins, staff to the LBC, said commissioners found that the Whale Pass petition met state standards for forming a new city. “They felt like this kind of incorporation was the reason the LBC exists,” Collins said. “I think they were very pleased with the petition process and the participation. A lot of people came out and participated in the hearing. We did it down in Whale Pass and two commissioners were there in person. I think they were pleased with the participation rate and they thought that would reflect well on the community.”

An estimated 30 people attended the August 2nd hearing on the issue in Whale Pass, more than half of the local population.

Supporters of the incorporation say it will help the community plan for the future and pay for repairs and maintenance for the roads, dock and buildings in the community. A non-profit community association with a board of directors currently provides some basic services on a volunteer basis. A new Whale Pass city would have one paid employee, a city clerk, along with an elected city council. Most city operations would remain on a volunteer basis. Some residents have opposed incorporation and enjoy the freedom of living in the unorganized borough of Alaska.

If residents there approve, Whale Pass would become the 116th second class city in Alaska, not the smallest in terms of population and about average for size of its boundaries.

Collins said the commission discussed the proposed boundaries and talked about increasing that size in the future. “One of them discussed the size of the city based on the number of people, she explained. “But we have five commissioners and they’re each from different parts of the state. And our commissioner from Southeast I remember him discussing that the boundaries he thought were appropriate for a community in Southeast that’s based on the water. The boundaries don’t look very standard based on a map. But they did say, they put on the record in the future if Whale Pass wanted to annex more territory based on their watershed needs they thought that would be appropriate.” 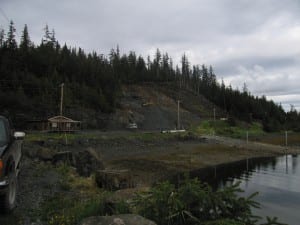 Photo from the Alaska Department of Commerce, Community and Economic Development; Division of Community and Regional Affairs’ Community Photo Library

Whale Pass sees its numbers swell during the warmer months. People who own second homes and visitors arrive for hunting or fishing on the island and stay at one of the eight lodges in the area. One of the big draws to the area is a hatchery run of early summer coho salmon returning to Neck Lake. The proposed boundaries of the city include part of Neck Lake.

Barring any reconsideration, the issue next goes on to the voters of Whale Pass sometime later this year. Anyone registered to vote within the boundaries of the proposed municipality will get a chance to cast a ballot. The Division of Elections conducts that vote, likely by mail. The date of that election has not yet been set.