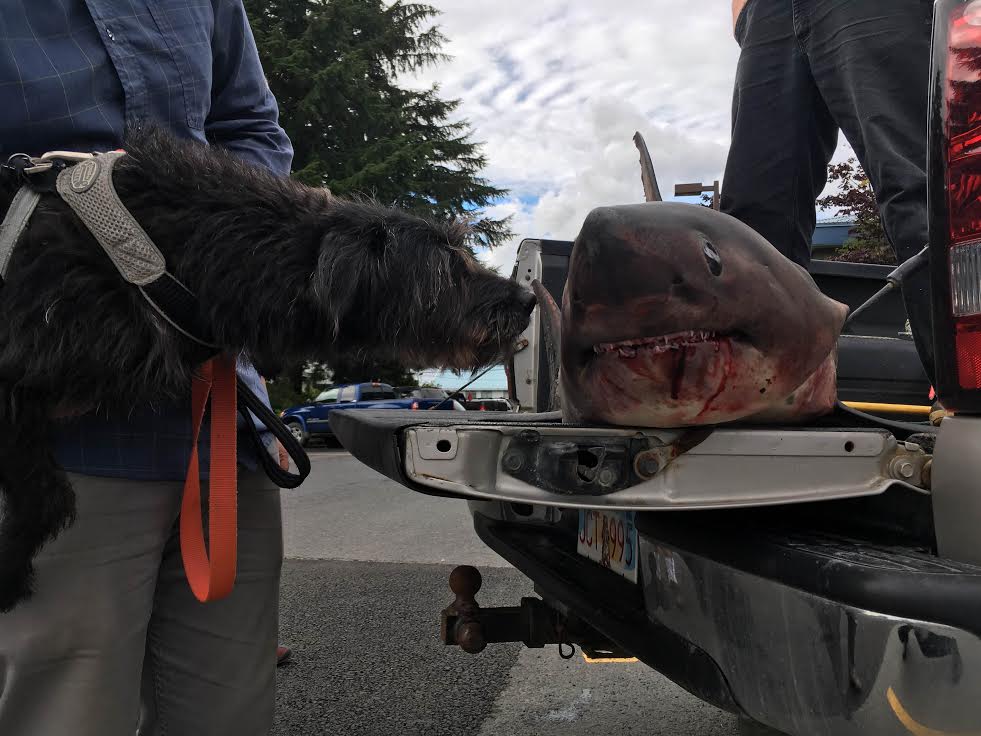 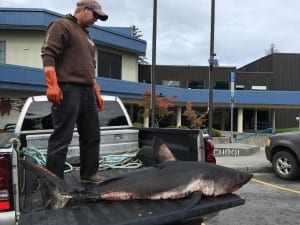 The Petersburg fisherman was out gill netting near Red Bay last week when he pulled in the animal.

“Yeah it was second to the last set of the opening,” says Willis. “I thought I had a few salmon by the amount of corks that went down but when we hauled it, he has already perished so we thought instead of just feeding sea life on the bottom we’d let the kids at school enjoy.”

Willis says in his experience it’s pretty uncommon to catch salmon sharks in the waters near Petersburg.

“Normally we’re able to release them unharmed back,” says Willis. “They usually swim away, they’re pretty resilient. But this one was pretty tired when it came up and I didn’t think it was going to make it, so we figured we’d let the kids enjoy it. The anatomy is unique compared to other salmon and stuff.”

Willis donated the salmon shark to grade-school science, giving the kids a chance to explore the animal inside and out.

August 31 is the deadline to make a donation to a nonprofit through your Permanent Fund Dividend. Thank You for supporting Petersburg nonprofits!!