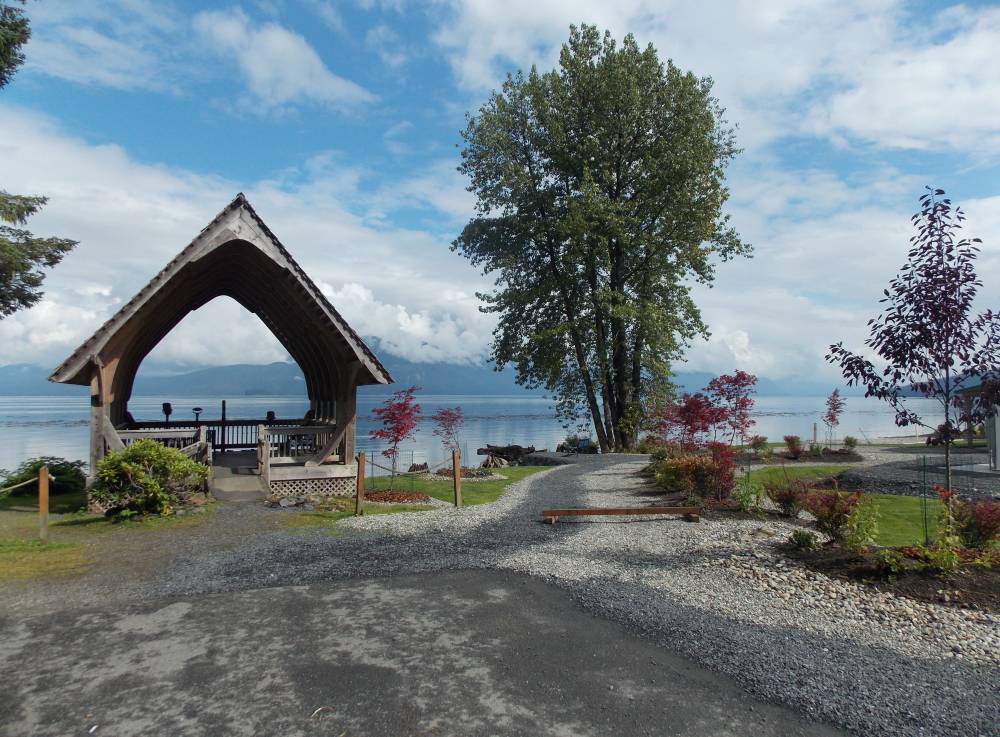 The Alaska Recreation and Park Association honored a Petersburg resident, a local park project and a local organization at the end of the group’s annual conference in Petersburg last Friday. 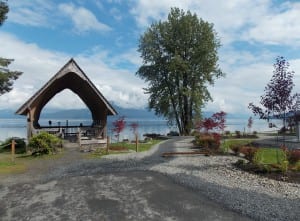 The statewide organization of recreation professionals gave a facility excellence award for Outlook Park on Sandy Beach Road. Sally Dwyer was presented with the distinguished service award and the Petersburg Chamber of Commerce was recognized with an outstanding organization award.
Former Petersburg Parks and Rec director Donnie Hayes organized the conference in Petersburg and Joe Viechnicki spoke with him about those three honors.

About 50 people were in town for that conference and those awards were given out during a closing banquet Friday night.