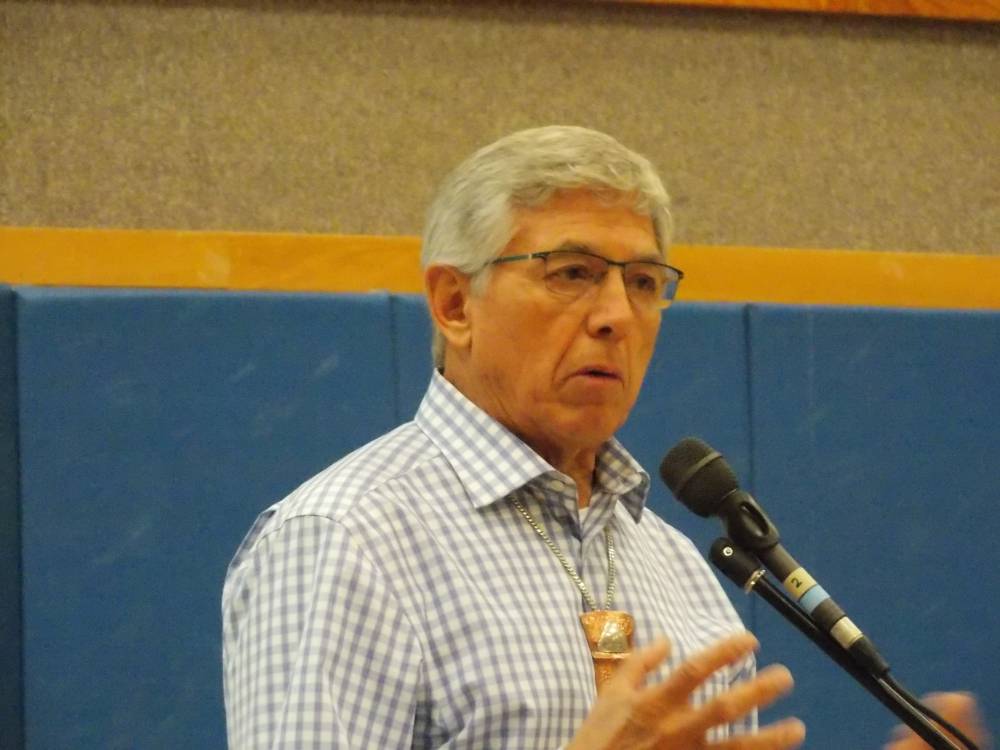 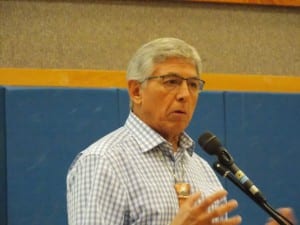 Joe Viechnicki spoke with Mallott Tuesday about some of those topics, along with logging of Alaska Mental Health Trust Land near Petersburg. First he spoke on the latest on an agreement between Alaska and British Columbia over mining projects near the transboundary rivers.
Mallot says the target is the end of this month or early next month for signing that statement of cooperation on mining with British Columbia.