A Petersburg man facing charges of kidnapping and sexual assault is scheduled to go on trial in December.

29-year-old Joshua Hall Blewett is charged with assault, sexual assault and kidnapping for allegedly threatening another person with a utility knife, tying her up, hitting her and sexually assaulting her in early September at an Excel Street apartment. 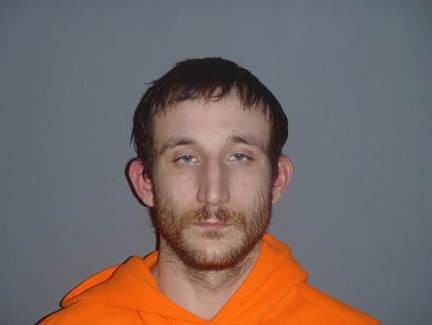 Blewett has pleaded not guilty to the charges and had a hearing before superior court judge William Carey Monday, October 31st. He was arrested September 10th after the alleged crimes were reported to the police. A grand jury indicted him on several charges later that month. He remains in custody and bail has been set at 35-thousand dollars.

Blewett’s attorney, assistant public defender Deborah Macaulay, is trying to get the kidnapping charged dismissed. She argues that prosecutors failed to instruct the grand jury on the degree of restraint necessary for a kidnapping charge. Trial is scheduled for December 12th.