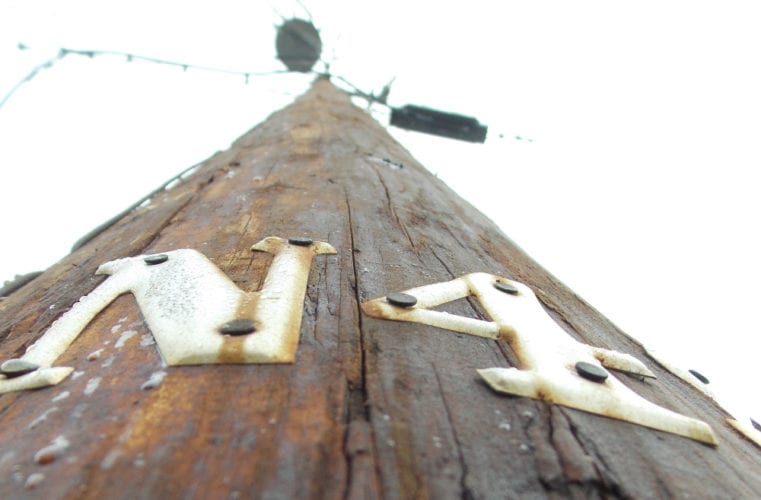 Petersburg’s borough assembly agreed to advance an electrical rate break on Monday, but only for the pool and school buildings. There was little support on the assembly for giving the reduced rate to the hospital or other buildings that house borough government.

Assembly members considered an eight-cents-a-kilowatt-hour rate for borough government buildings, the hospital and the schools. Other customers pay around 10-12 cents a kilowatt hour to the local utility. If applied to fifteen different buildings in the borough, the rate decrease would mean nearly 238-thousand dollars less in annual revenue to Petersburg Municipal Power and Light.

Bob Lynn gave two reasons for opposing the rate break. “One of them is I think that it masks part of the cost of municipal government here in Petersburg, for that part,” Lynn said. “Second I think it puts the burden, more burden back onto the other users. So I can’t go along with it as it is. I think it ought to remain the same.”

Petersburg Medical Center and the school district have supported the rate break and each could save tens of thousands of dollars a year on their electrical bills. The decrease would also help the bottom line of the community cold storage and several borough departments. The electrical department has built up a large cash reserve and local officials have been looking for ways to spend down that money.

Besides Lynn, other assembly members also were opposed the rate break. However Jeigh Stanton Gregor proposed offering the reduced rate only to the hospital, schools and pool. “I think it strikes a good compromise of wanting to support some of our essential pieces of infrastructure in this community that we’re gonna be tied to no matter what financially while also, for lack of a better way to put it, being reasonable towards power and light not putting such a strong burden on them,” Stanton Gregor said.

Some assembly members were OK with giving the break to the schools but not the hospital.

“The schools I can definitely agree with because that is definitely coming out of our taxpayers pockets,” said Kurt Wohlhueter. “Where the hospital on the other hand should be operated more like an enterprise fund because they can’t generate 13 million dollars a year. The schools can’t.”

Thirteen million dollars is the revenue the medical center anticipates bringing in for the fiscal year that starts in July. Enterprise funds are the parts of the local government that operate like businesses and for the most part cover their costs with the fees charged.

The assembly was evenly split on Stanton Gregor’s amendment to include only the hospital, the schools and pool. That amendment failed on a 3-3 vote with Lynn, Mark Jensen and Nancy Strand voting no.

The Wohlhueter suggested an amendment to include only the schools and pool but not the hospital. That change passed with Strand joining the yes votes. With only those buildings, the electric department could see about 96-thousand dollars less in revenue a year.

The amended, reduced electrical rate also passed 4-2 in first reading. It will take two more readings including a public hearing later this month, before taking effect.

In related news, the assembly also voted to cut a 775,000 dollar budget item for the electrical department to expand the parking lot behind Power and Light’s downtown building. The mayor and assembly thought there were other more important priorities for the department’s cash reserves.

In the harbor department, a proposed 10 percent increase for drive down dock users and $50 charge for using the new bulkhead also got voted down unanimously. The assembly did advance a change in harbor moorage fees, eliminating a 10 percent discount for paying moorage one year in advance. That change needs one more approval before taking effect.