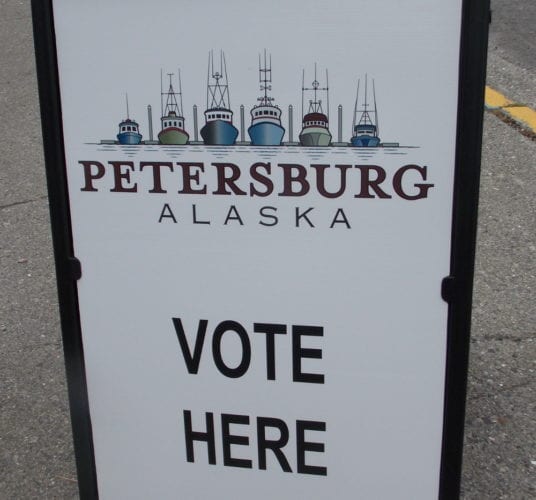 A few issues are already surfacing for Petersburg’s borough ballot in October. Local residents are hoping to vote on use of all-terrain vehicles on local streets and fluoride in Petersburg’s water supply. It looks like the ballot also could have the first change to the new borough’s charter.

Petersburg resident Richard Burke is hoping to be able to drive his ATV on all streets of Mitkof Island and last month submitted a proposed ordinance to the borough to make that legal.

Borough clerk Debbie Thompson Monday told the assembly that Burke will have to rewrite his proposed ordinance. “We did let Mr. Burke know that his application as submitted was insufficient and with a very detailed letter from the attorney as to why it’s insufficient,” Thompson said. “So he has taken it and now has opportunity to redo his ordinance and submit a new initiative petition.”

Borough attorney Sara Heideman gave several reasons to deny certification of Burke’s proposed ordinance. She writes that the proposal would only apply to Mitkof Island and appears to violate a restriction in state law and the borough charter on enacting local or special legislation. Heideman also writes that some of the sections of the proposed law are ambiguous and not clearly enforceable. Burke plans to review the attorney’s comments and make changes. He has until July 3rd to submit a completed petition with signatures in order to get the issue on the October ballot.

Meanwhile, more residents are coming forward asking to remove fluoride from the local water supply. Petersburg is one of only two communities in Southeast Alaska to add fluoride to the water. Residents have voted twice in favor of it, once in 1986 and once in 1998.

Several asked the borough assembly to research the issue and make the decision to end fluoridation.

“Please reconsider the use of fluoride in our drinking water,” said Alex Helms. “Let each person and family make their own educated medical decisions and most importantly be able to control the dosage of fluoride being administered to themselves and loved ones.”

Another person testifying, Dana Thynes asked the assembly to put the issue on the ballot this fall. The assembly did not take any action on that issue.

The assembly did approve the first reading of an ordinance for a charter change that could go on the ballot in October. It would be the first change to Petersburg’s borough charter to go to voters. If approved it would allow an exception in the charter that grants authority to own and operate harbor facilities only to the borough government. That would be changed to allow the city of Kupreanof to own the state dock on Kupreanof.

Borough manager Steve Giesbrecht explained that the state has not yet made a new offer to transfer that dock. “To our knowledge the state has not made a current offer that would do this but if the come back at some point and want to talk about this again this would eliminate that issue in the Petersburg charter that would prohibit the state from dealing directly with Kupreanof and allowing that harbor to go to Kupreanof,” Giesbrecht said. 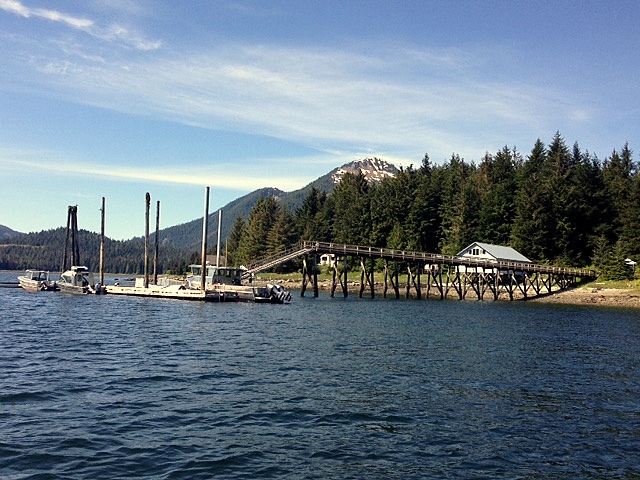 The state has made past offers to transfer the Kupreanof dock and two other remote facilities in the Petersburg borough. Petersburg only wanted two of those three docks and asked for more maintenance money but the state rejected those terms. Also the state had offered a transfer to Kupreanof in 2010 along with one million dollars but legislative approval for that deal never came. The ordinance for the Kupreanof dock charter change passed 6-0 in first reading and needs two more approvals before it goes on the October ballot.