Petersburg High sends off class of 2017 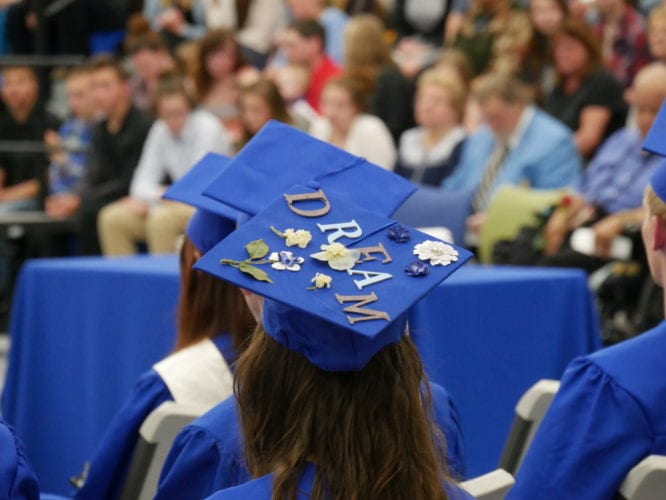 Petersburg High School Tuesday handed out diplomas to 29 members of the class of 2017 at a commencement ceremony in the high school gym. 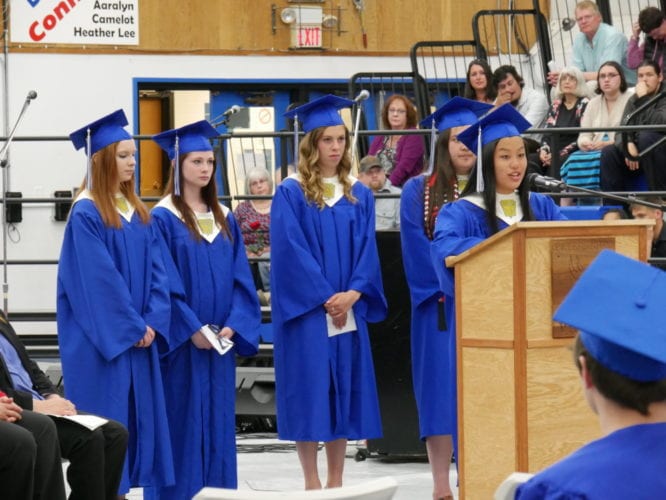 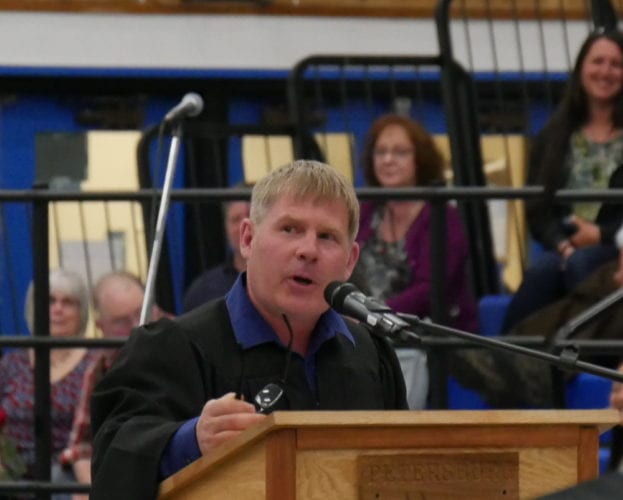 Retiring teacher Rob Schwartz offers some parting advice to the class of 2017. 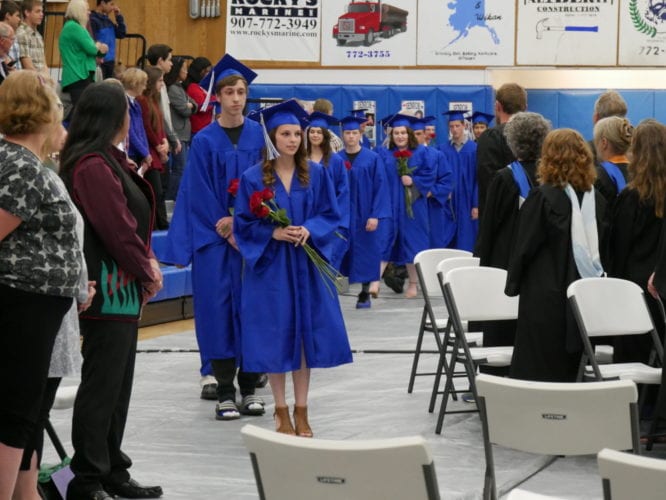 Vistoria Wegener and Blaine Volk lead the class of 2017 into the high school gym Tuesday night. 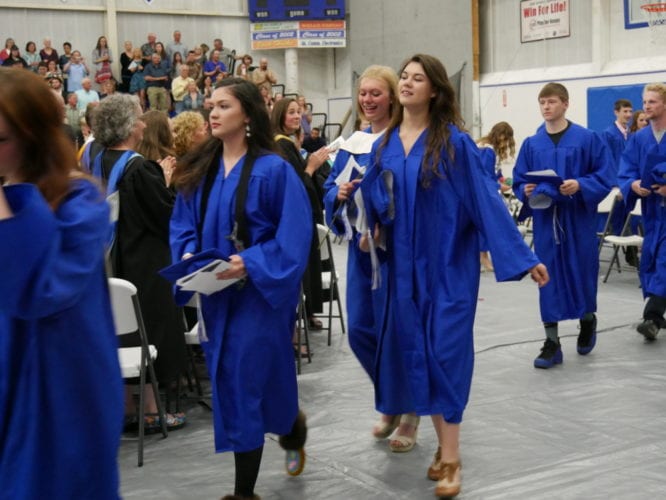 August 31 is the deadline to make a donation to a nonprofit through your Permanent Fund Dividend. Thank You for supporting Petersburg nonprofits!!