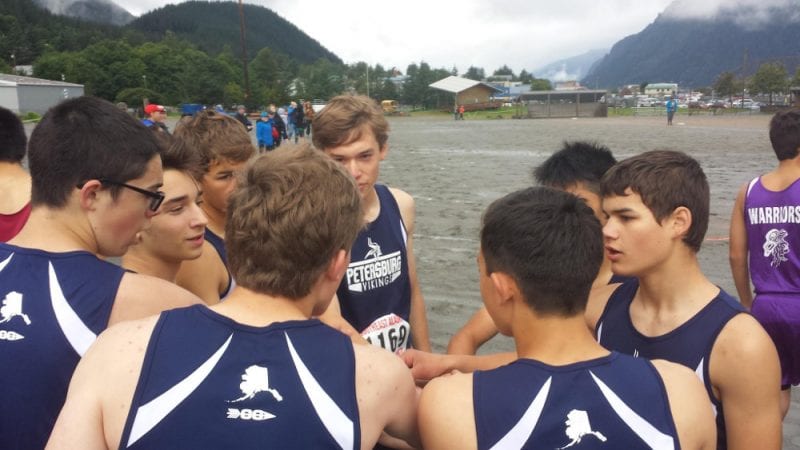 Petersburg High School’s cross country teams already have their first competition under their belts. The girls team placed second and the boys team was fifth at an invitational meet held by Juneau-Douglas High Saturday. 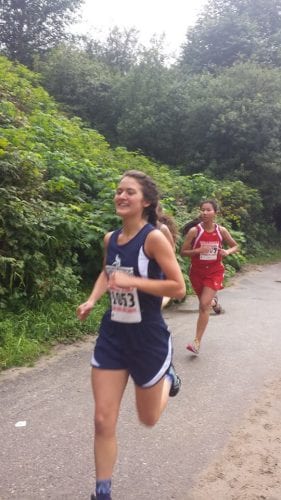 Juneau was the top team for the girls and the Sitka Wolves took first for the boys. Maia Cowan was Petersburg’s top runner for the girls with a time of 21 minutes and 26 seconds. Julia Murph and Erin Pfundt took sixth and seventh, Kendra Coonrad was eleventh and Eva Lenhard was 24th. For the boys, Tolin Eddy was eleventh, Brennan Skeek placed 22nd, Thomas Durkin was 34th, while Koren and Kole Sperl finished in 37th and 38th. Coach Tommy Thompson says team members have been practicing for over a month and running throughout the summer. Some set personal records, or PRs at the Juneau meet. Joe Viechnicki spoke with him about the start of the season.

The cross country teams run in Klawock this weekend. The high school swim team also opens up their season this week swimming in Juneau.