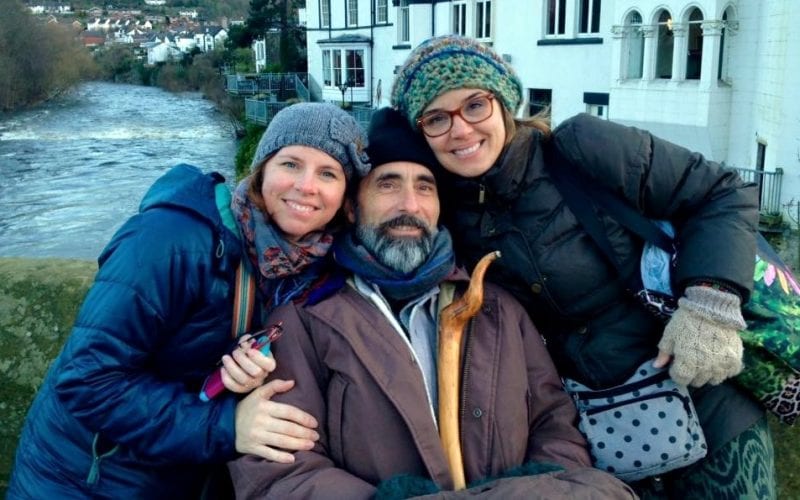 An award winning documentary film is being shown in Petersburg Thursday night about a man who studied endangered red wolves and was struggling with ALS disease.

A press release says that the film is an intimate and personal story that begins in the field in North Carolina, home of the only wild population of endangered red wolves. Biologist, Chris Lucash, and his team grow the population of wolves from zero to well over 100 in the wild. But the story turns deeply emotional when Lucash is diagnosed with the terminal disease, Amyotrophic Lateral Sclerosis (ALS) and ponders the question, “Why Me?”

The biologist has a connection to Petersburg. He’s the brother-in-law of local resident, Gina Esposito. Esposito is hosting a showing of the documentary Thursday at Northern Nights Theater in the Wright Auditorium, 7-9 p.m.

Esposito stopped by the KFSK studios to talk to Angela Denning about the movie and her brother-in-law who passed away last year from ALS. 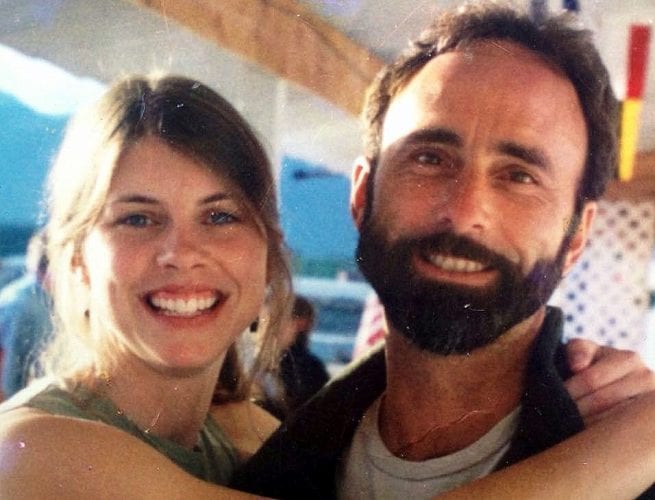 After the showing of the film Thursday night, the film maker, Jeff Mittelstadt will be available by video chat to answer questions about the film.

Esposito says the movie can be viewed by children but there is some deep, adult subject matter that’s not for all children.

There is free admission to the movie. Doors open at 6:30 p.m.