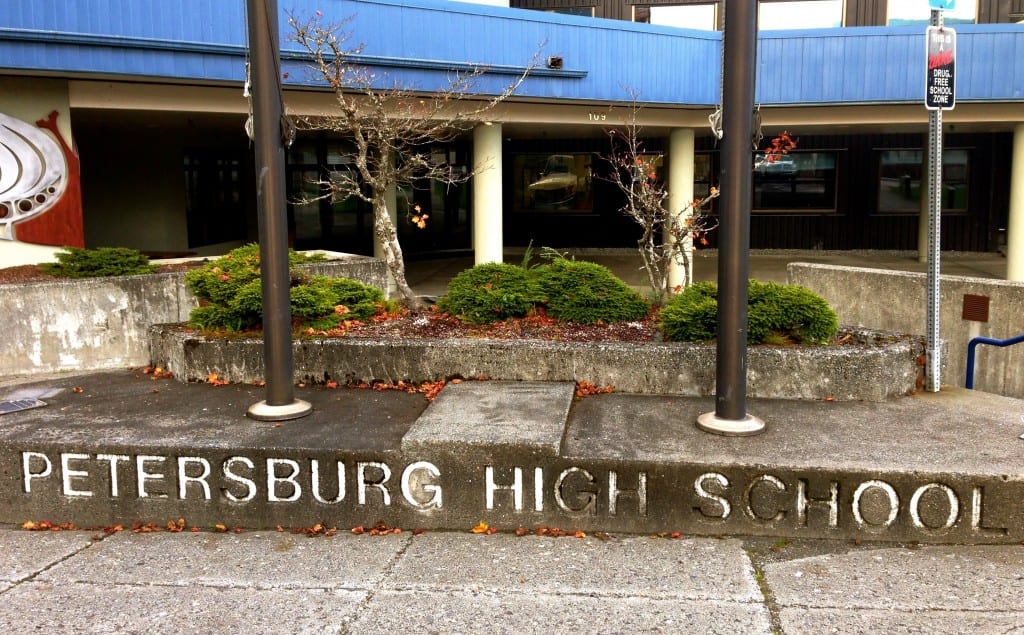 The Petersburg High School wrestling team competed in their first meet of the season in Wrangell last weekend. Teams from around Southeast were there.

Coach Dan Van Swearingen told KFSK’s Angela Denning that wrestling has a very small team this year. He says they made some mistakes at the meet that they should be able to learn from.

Dan Van Swearingen has been coaching in Petersburg for five years.

The wrestlers next meet is October 28 in Ketchikan.