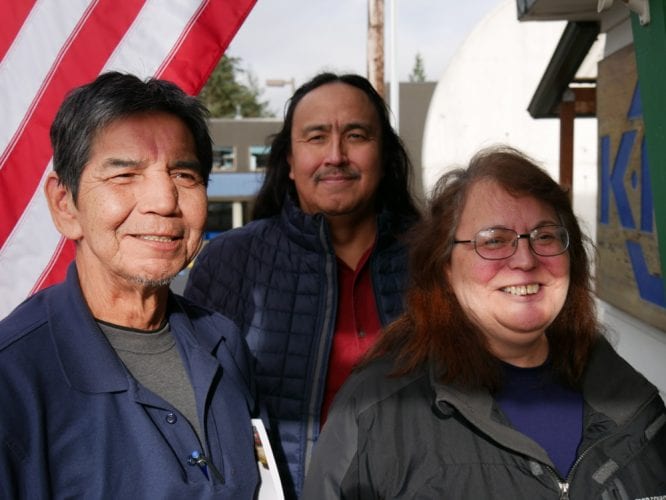 The ANB and ANS are the oldest Native civil rights organizations in the country. Attendees passed resolutions and heard from keynote speaker, Miss Alaska Alyssa London.
Joe Viechnicki spoke with Erickson, Stewart and Nannauck about the message they’re bringing back from that annual gathering.

You can find links to video of the entire convention here. Next year’s Grand Camp convention is in Ketchikan.