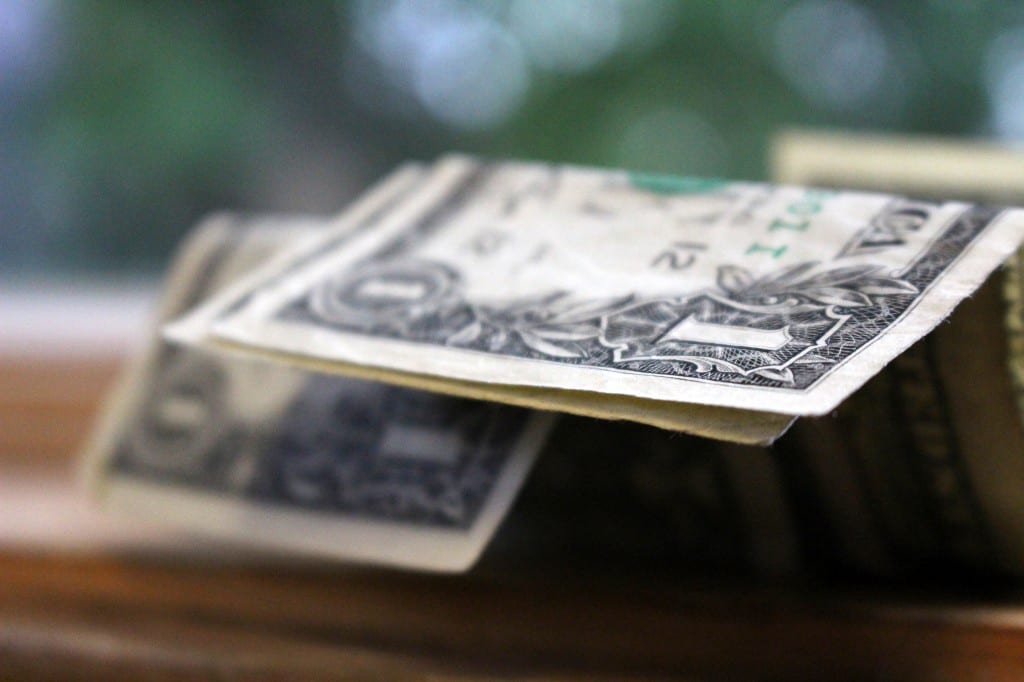 Petersburg borough assembly spent a lot of time during their last regular meeting discussing the borough’s fiscal situation in the midst of decreasing state and federal revenue. They decided to create a tax committee to consider new sources of local funds.

The State and federal governments are not doling out money to municipalities like they used to. The borough assembly agreed that solutions to this dry spell will likely take some time to figure out.

But the assembly came up with plenty of places to start.

“Some of the numbers you’re getting from some of the cruise ship passengers coming to town, they’re paying like $5,000-$6,000 for a cruise where they stop in Petersburg,” Meucci said. “And I’m just trying to find out if there’s any support for maybe looking into a head tax.”

Dave Berg, owner of local travel agency, Viking Travel, spoke to the assembly on the idea of a head tax for tourists. He says he supports the idea of charging the visitors a little bit more for using the borough.

“I think that if we’re looking at cruise ships plying the waters of our borough or coming in town, which are basically two different things, that there should be some benefit to the city for that,” Berg said.

Berg says other towns in Alaska often charge tourists an additional user fees and he says Petersburg is a unique draw for visitors.

“It’s quite the little jewel,” he said. “We’ve got some beautiful scenery around here. We’re off the beaten path of large cruise ships–I’ve said that for years–and I think that’s something worth looking at when it comes to hosting ships in our borough.”

Meucci also brought up the idea of creating a Tax Committee to look at things like marine taxes. The committee would look at the borough’s tax structure and gather ideas from the community. Meucci says it could be a short term committee made up of community members.

“Maybe a six month committee to bring recommendations to us about what they’re seeing with the property tax exemptions we have in town,” Meucci said, “and maybe if they had some different ideas on sales tax in the community.”

Jeigh Stanton Gregor said he could support the idea but was somewhat skeptical that it would accomplish more than a tax committee created four years ago. Here he addresses Finance Director, Jody Tow.

“What I recall is it was a lot of effort that really nothing came out of, I don’t think I’m overstating that really,” Stanton Gregor said, “or at least not a lot of actionable items came out of that.”

Tow responded, “It was a lot of work for me but it’s a good discussion. It’s all about who you have on the committee as well.”

Assemblyman Kurt Wohlhueter supported the idea of a tax committee. He said it was a good time to start the discussion of how the community is going to deal with more funding cuts.

“The general public can actually see where their tax dollars go, where our revenue’s coming from and they’re going to recognize that there is going to be a shortfall,” Wohlheuter said, “and we’re going to have to decide what this community is going to look like two or three years down the line because right now it looks pretty good but we haven’t felt the full effect.”

The assembly voted to create a tax committee and directed the borough clerk to advertise for the formation of one. In the future the ideas of a marine head tax and other possible taxes could be considered by the committee.

“We need to lay the ground work of where your tax dollars go,” Wohlheuter said, “because there is just a lot of misinformation out there. Everybody thinks that we’re just big fat cats up here and we’re just trying to blow money as fast as we can get it. And that’s not the case.”

Wohlheuter says the material should be out to the public in the first part of December.