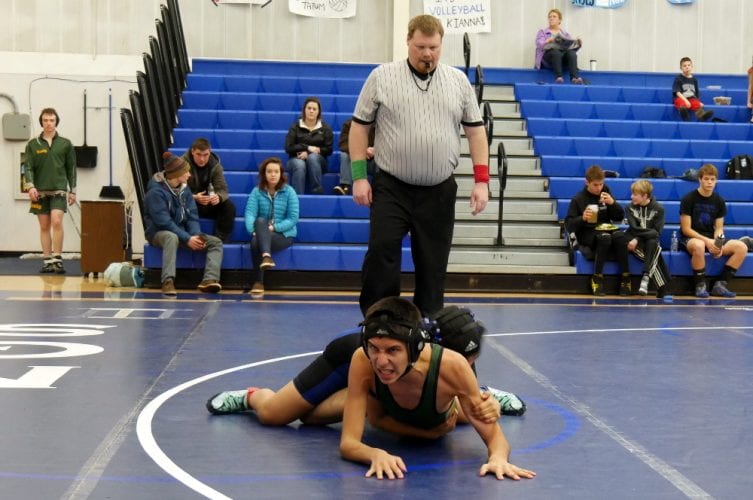 PHS wrestlers also competed at the Anchorage Christian School tournament the week before. Sperl took sixth at 138 pounds and Hofstad was third at 170 pounds at that competition. It’s typically a good indicator for the state meet later in the season.

Joe Viechnicki spoke with coach Dan Van Swearingen about the past two weeks of competition.

The wrestlers travel to Klawock this weekend. The regional tournament is in Ketchikan in early December.