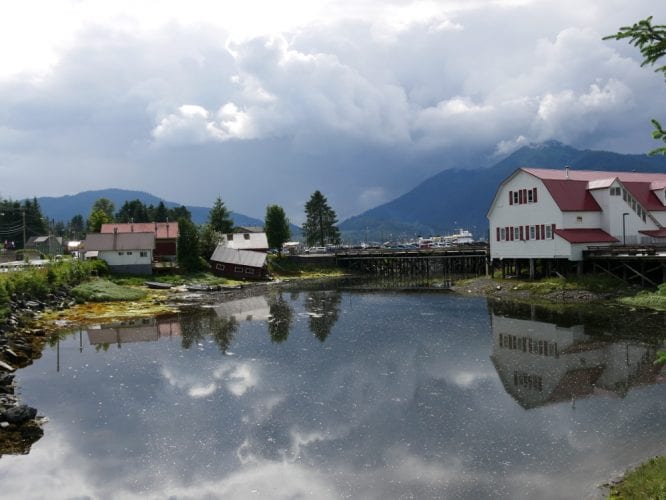 Petersburg and the Southeast region both lost population last year, according to the latest estimates from the Alaska Department of Labor.
The state’s estimate for Petersburg in 2017 is 3,147, down 30 people or nearly one percent from the year before. It’s estimated the net migration, the number of people leaving town subtracting the number of people moving into town, was 47 last year.

The region as a whole lost 912 people, or a one and a quarter percent loss.

Wrangell dropped 69 people last year, or a population loss of more than 2.8 percent.

Yakutat saw the biggest decline in region though, down 42 people, or more than a seven percent loss.

Skagway and Ketchikan were the only places in Southeast showing small increases.

Overall 20 of 29 boroughs or census areas in the state lost population. Statewide the decrease was over 2600 people. The department produces an annual estimate using census data and Permanent Fund dividend applications.