March in Petersburg was 4th driest on record 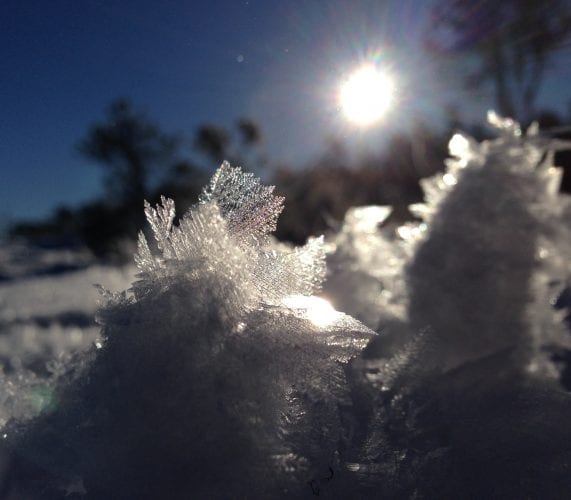 March in Petersburg was one of the driest on record. KFSK’s Angela Denning reports:

The total precipitation in March was 2.74 inches. The norm is 8.45 inches. That makes this March the fourth driest since 1924 when records started to be kept.

It snowed about seven inches in March, while the normal is close to 17 inches.

“It’s been a very dry month but definitely on the cold side,” said David Levin, a Meterologist with the National Weather Service in Juneau.

The average temperature in March was just above freezing at 33 degrees. That makes it the 37th coldest March on record.

Looking forward to the month of April, weather looks a bit warmer and wetter. Levin says the middle of the month shows above normal temperatures and precipitation.

But April as a whole looks pretty normal.

“It looks like we might have a little period of some wetter conditions mid-month but then things dry as we head towards the later part of the month,” Levine said.

The National Weather Service in Juneau gets its long term forecasts from the Climate Prediction Center, which is a division of the National Oceanic and Atmospheric Administration.