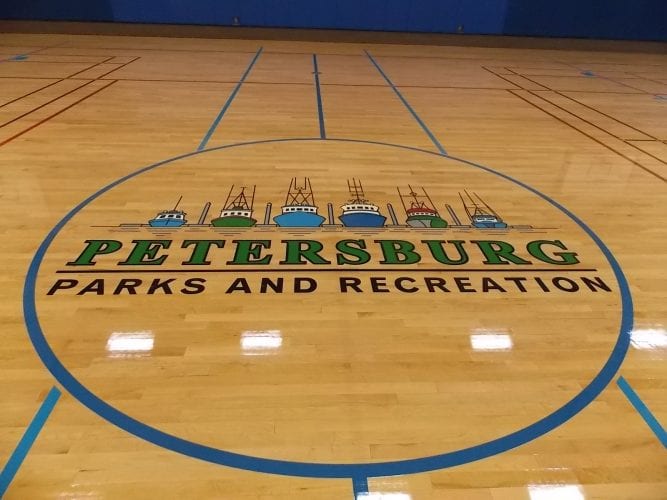 The union representing the bulk of borough employees in Petersburg has filed an unfair labor practice complaint against the municipality. That complaint has been lodged with the Alaska Labor Relations Agency and it prompted the borough assembly Monday to put off its vote on another contract offer.

The Petersburg Municipal Employees Association has asked the state agency to rule on the complaint, charging that the borough is not bargaining in good faith by engaging in regressive bargaining. It’s roughly 80 employees in most borough departments make up the bargaining unit, represented by the Alaska Public Employees Association. Joel Hill, Southeast field representative for the union, told the assembly to wait on a decision by the state before voting on a contract offer.

“We’re willing to come back to the table, meet you more than half way,” Hill said. “We’ve got some options that can break impasse. We haven’t been given that opportunity.”

Joe Bertagnoli has chaired the local union chapter in the past. “When you ask or put something on the table and their answer is not only ‘no’ but ‘hell no,’ that is not very professional of a negotiator,” Bertagnoli said. “And the ‘hell no’ disposition ran through that whole negotiation.”

Employees want the borough to return to the bargaining table and not with what the borough was calling a last best and final offer the borough assembly was scheduled to vote on Monday. That would have meant a one percent wage increase retroactive in the first year, one percent in the second year and no increase in the third year. It also decreases health coverage for part time employees and establishes three mandatory furlough days. It was less favorable than the tentative agreement voted down by the majority of union members in March.

The borough’s negotiator Hoag has been out of town and did not attend the meeting. In a letter to the assembly in April, he made a case that the employees have been bargaining in bad faith, noting that the PMEA did not recommend employees vote for the tentative agreement reached by the two sides. Hoag wrote that he believed that the borough could successfully defend its actions in from an unfair labor practice complaint.

Assembly member Jeigh Stanton Gregor thanked the employees who testified. “Of course I want the employees to be treated fairly by our negotiator and if you guys are speaking and saying very clearly and in no uncertain terms you didn’t feel it was professional,” Stanton Gregor said, adding, “I’m wrestling with that and how to move forward at this point in this discussion period, because that is new information to me at this point.”

The assembly is not involved directly in negotiations, but gives its representatives direction behind closed doors about contract terms to pursue.

Borough manager Steve Giesbrecht reminded the assembly that there’s another side to the story.

“You know John has a whole ‘nother side to the story that says, that defends the borough and the actions the assembly took and said, here’s what you can offer,” Giesbrecht said.

The testimony from union members gave the assembly pause. They voted 6-0 to postpone their vote on an offer to employees until their June 4th meeting. Assembly member Brandi Marohl is sitting out PMEA votes because her husband is one of the impacted employees.

The employees are local police officers and workers in elderly housing, finance and administration, public works, sanitation, water and waste water, harbor, library and parks and recreation among other departments. The PMEA has been working under the terms of their last three-year contract which ran through June of 2017. The workers also went through a drawn out contract dispute with the city of Petersburg in 2010 and 2011.

As for the unfair labor practice complaint, the borough and union will make their case to a hearing officer with the state agency, who will make a decision. The municipality has until May 25 to respond to the union’s complaint.