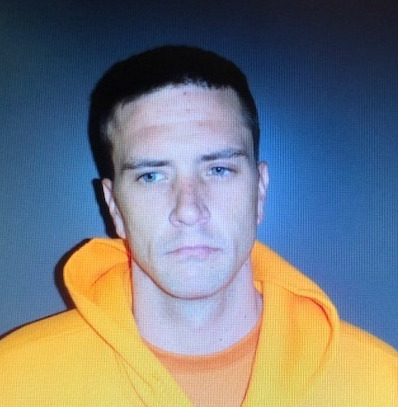 29-year-old Michael Boseman had a court appearance July 17 on charges of assault, driving under the influence, reckless endangerment, criminal mischief and violating conditions of release. He did not show for that court date.

Photo from the Petersburg Police Department

Police say Boseman is also the suspect in the theft of an 18-foot Crestliner open skiff with a 40 horsepower outboard and four horse kicker. The stolen skiff has the state registration number AK 9266 AG.

Local police consider him armed and dangerous and ask the public not to make contact with him but to call the Petersburg Police Department or Coast Guard.