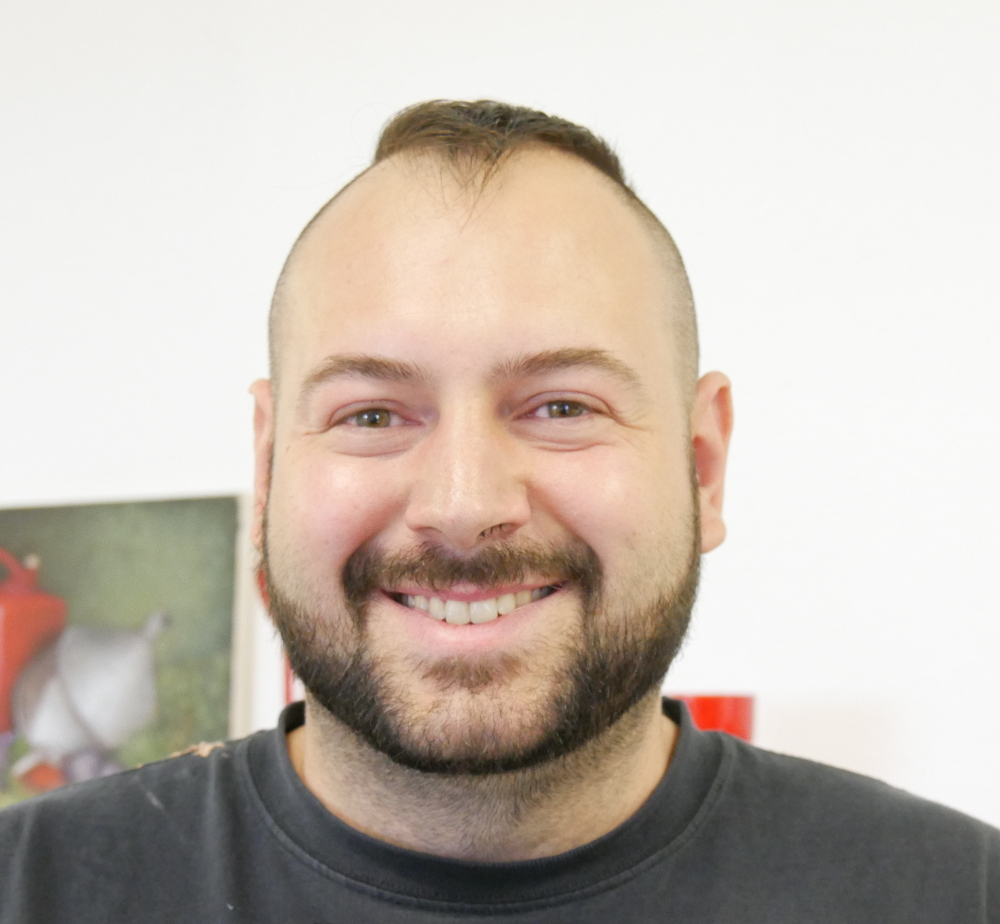 The newest members of Petersburg’s borough assembly say they’ve got some homework to do to get caught up on issues coming before the assembly this fall and winter. One says he’ll be at meetings starting this month while another says it could be the middle of next month before he takes his seat.

31-year-old Taylor Norheim is skipper of a fishing tender boat and commercial fishing deckhand. In the lead up to the election, he was open about not having experience in local politics, not having learned about issues and his expectations of missing meetings because of his work. He said he was a little surprised to get the support of local voters.

“I was and wasn’t,” Norheim said. “I had a lot of people saying oh we’re gonna vote for you but I was just like looking at the other people up where they were oh we have this experience and whatnot, I was like I run a boat, it’s not really experience in that regard but, kind of yes but also no.”

Norheim explained his first priority will be learning how the borough functions. “Mostly I think I should figure out how most of this works. I got some paperwork already. I got a whole bunch of reading, 85 pages of a budget this morning, so, just learning stuff is a good start, I think for that. Then I can work on other things later.”

Norheim is currently working in a dive fishery and thinks that work will keep him from assembly meetings possibly until the second meeting in November. He’s also expecting to miss many meetings during the salmon season. Norheim said he could attend more assembly meetings if they were held on Fridays instead of Mondays. That’s something that can be changed by three readings of an ordinance. 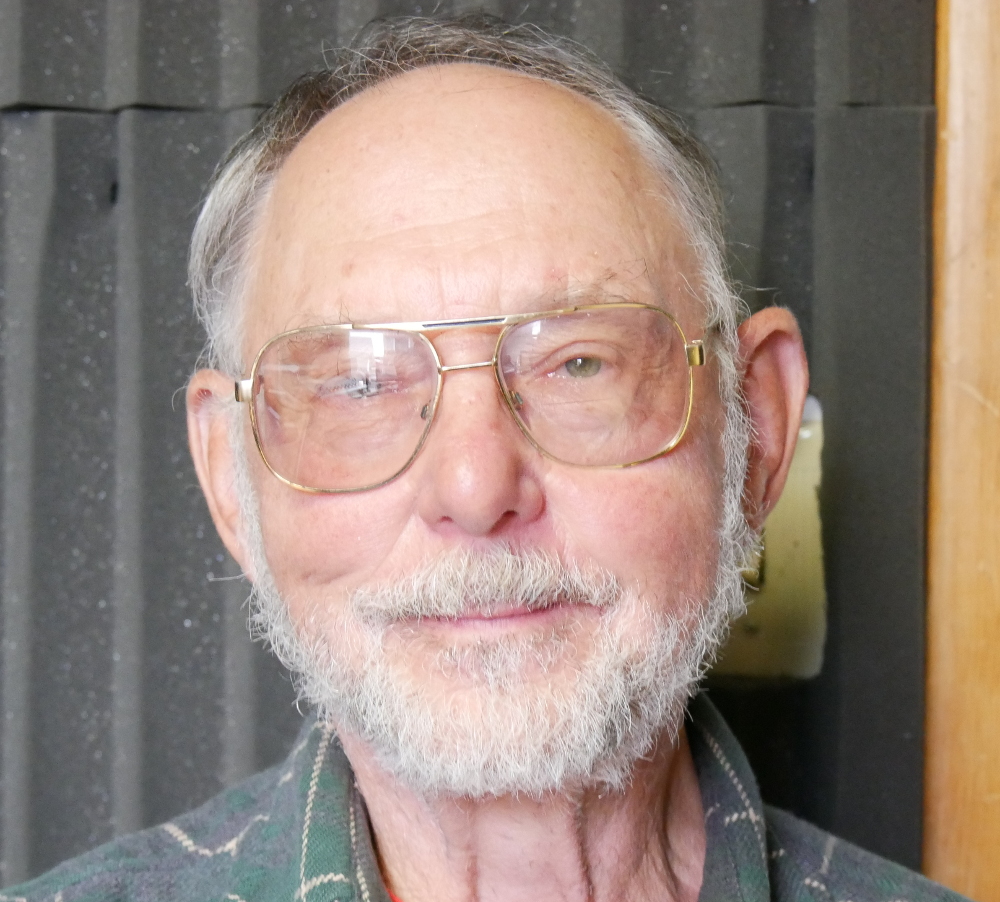 Bob Lynn rejoins the assembly after serving on it from 2013-17. (Joe Viechnicki/KFSK)

He’ll be joined on the assembly by 72-year-old retired U.S. Forest Service employee Bob Lynn. He was on the assembly from 2013 until last year, when he lost a re-election bid. This year he did more campaigning than others, even creating a website with some of his stances on local issues.

“On my webpage that I put up, I set some standards for myself and after I was voted in I got most humbled because I’m hoping I can live up to the standards that I set for myself and that is including not only attending meetings but doing all my homework and doing the research needed I think to support all of the people of this borough,” Lynn said.

Some of that homework that Lynn plans to do is to get more familiar with a proposed revision of the development code for Petersburg. “I think the new rewrite of that code, the zoning code is going to take considerable amount of time because that’s a day and night difference from what we currently have. And right now I don’t have enough knowledge to be able to even talk rationally about it but I intend to.”

That rewrite has it’s first reading by the assembly October 15th. It covers what’s allowed for land use, subdivisions and building in the borough, primarily focusing on service area one, or the old city of Petersburg.

Lynn doesn’t think the makeup of the assembly has changed dramatically with the election. “I like the fact that we have some younger folks and some older folks you know in there and I think that mix is very good,” Lynn said. “I’m just hoping that we can have dialogue between the assembly members and more working together rather than against.”

Lynn and Norheim take assembly seats that were held by Eric Castro and Nancy Strand. The assembly Friday finalized the count of the October 2nd election, counting one questioned ballot and one absentee ballot. However, the overall results did not change.