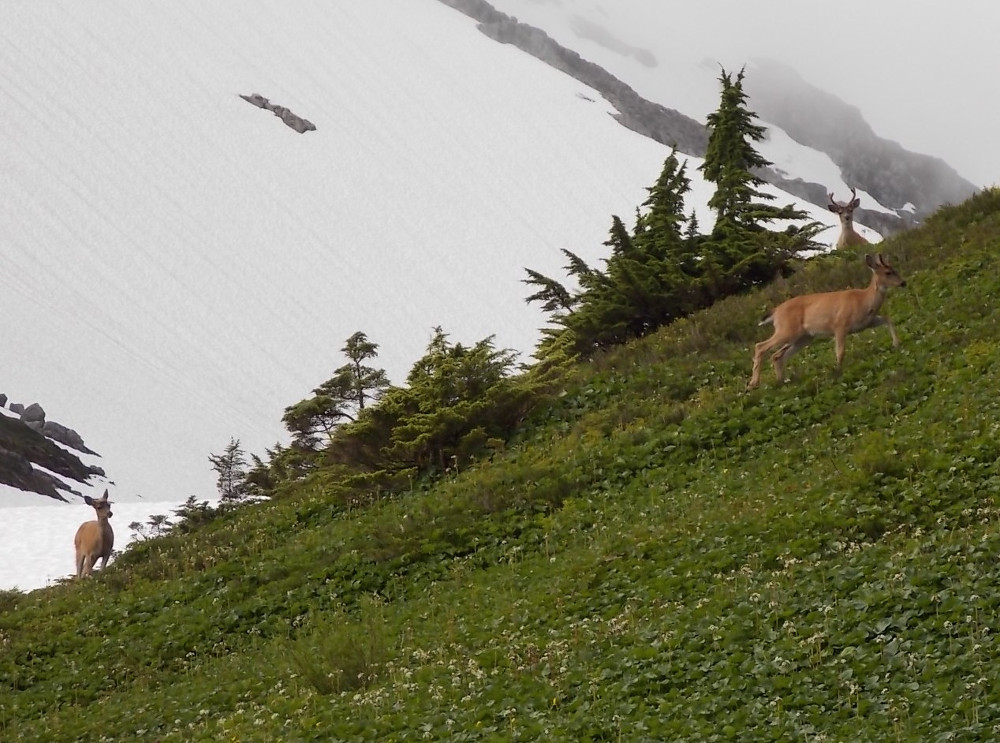 The state’s Board of Game meets in Petersburg in January to tackle proposed changes to hunting and trapping regulations around Southeast. The board of Fisheries has held meetings in Petersburg before, but it’s a first for the Board of Game. The board is made up of seven members who set open and closed seasons and areas for hunting and trapping, bag limits and methods for harvesting animals.

The board considers Southeast proposals every three years.
Kristy Tibbles, the board’s executive director, said five days are scheduled for the Southeast meeting. “The meeting will begin on January 11th and they’ll hear a number of reports from the department of Fish and Game but following that they’ll take public testimony and after the conclusion of public testimony they’ll start addressing each proposal individually,” Tibbles explained.

The board will also hold a work session January 10th for administrative business and some reports from state agencies but review of regulation changes won’t start until January 11th.

State managers, Southeast residents, hunters, companies and municipalities have submitted 53 proposed changes; 16 of those would make changes region-wide. Among the region-wide proposals are ones to require ID tags for traps, or identification signs. Others propose to lengthen the waterfowl hunting season, allow the harvest of game from a boat and feeding deer for hunting purposes, along with relaxing the salvage requirement for deer rib meat in the region.

The deadline for written comments is December 28th. The board will also hear oral public comments during the meeting.

There are nine proposals for the Petersburg and Wrangell area. One seeks to extend the deer hunting season for residents on Mitkof and Woewodski Islands. Another seeks a longer deer season for Alaska residents on the Lindenberg Peninsula of Kupreanof Island. Another proposal would expand the bow hunting area for deer behind Petersburg’s airport.

Others seek to make changes for non-resident hunting of black bear on Kuiu Island and change the requirement for sealing a bear hide. And one would change the bag limit and season for brown bear hunting in the area.

Elsewhere in Southeast, The Hecla Greens Creek Mining company is seeking a hunting closure around the Greens Creek mine on Admiralty Island near Juneau because of safety concerns for workers and hunters. Skagway is seeking some areas closed to trapping around trails and roads in that borough over safety concerns for hikers, skiers and pets. The Juneau Trappers Association wants to allow use of submerged traps in areas currently closed to trapping. The department of Fish and Game is proposing to increase mountain goat hunting permits in an area near Ketchikan. There are also proposals to extend the wolf trapping season and wolf harvest on Prince of Wales Island. The Craig fish and game advisory committee is also seeking to lower the bag limit for non-resident deer hunters on Prince of Wales.

There’s currently no one representing Southeast Alaska on the board. Board members are from Soldotna, Nenana, Bethel, Tok, Glenallen, Kodiak and Fairbanks.
The meeting is January 11th-15th at the Sons of Norway Hall. The state’s website for the board is here.