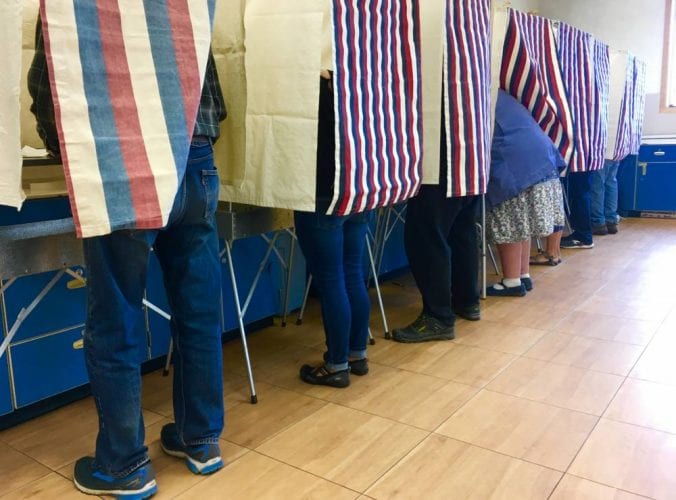 The race for House District 35—which includes Petersburg–continues as results are still unknown for Sitka, Kake, Craig, Klawock, and Thorne Bay.

Sitka’s voting machine had a technical malfunction, as did machines in other Southeast communities. The Sitka machine is being mailed back to the Division of Elections in Juneau and they will have to obtain the results.

In other races, a majority of voters in the local house district have gone along with state trends voting in favor of Dunleavy, Young, and NO on the ballot measure.

In Petersburg, in the Governor’s race, 49 percent of voters favored Dunleavy while 46 supported Begich. In the race for U.S. Representative, 52 percent of Petersburg voted for incumbent Don Young while 47 percent voted for challenger Alyse Galvin.

The salmon ballot initiative saw large opposition in Petersburg where 69 percent of voters said NO while 31 percent supported the measure.

There was also a problem with state voting machines in Hydaburg and Metlakatla, so final numbers for House District 36 won’t be known for a while either.