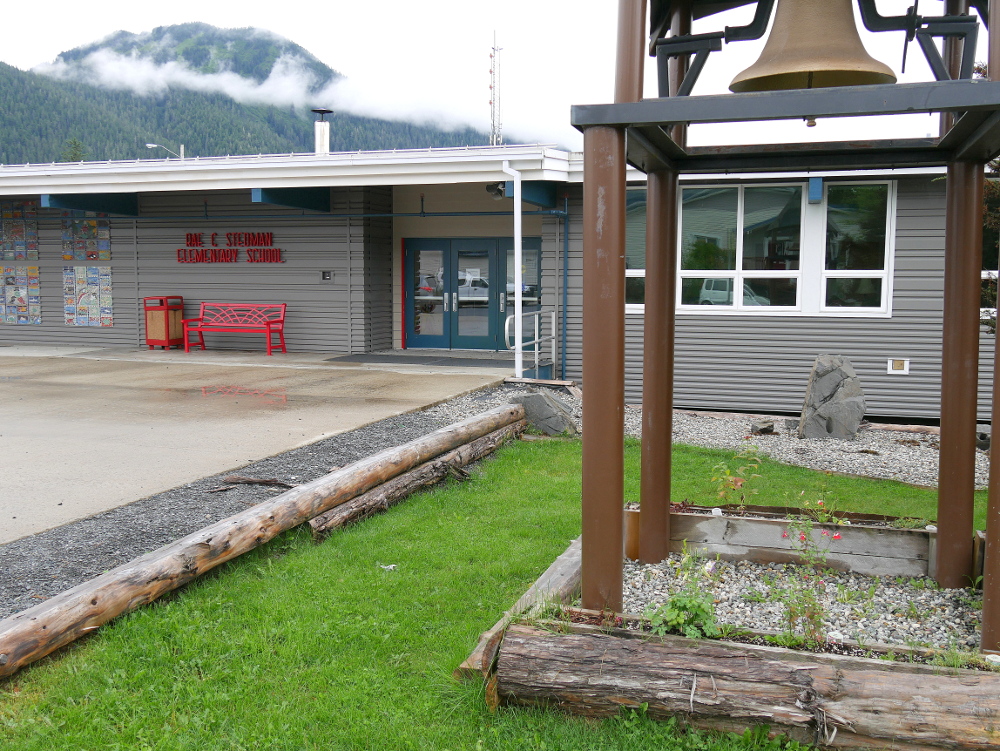 A major renovation of food service areas in Petersburg’s schools could start before the end of the school year. The one and a half million dollar project will complete a catering kitchen at the high school and renovate the kitchen facility at the elementary school.

School district maintenance director Dan Tate updated the board about the project Tuesday night. “The district is interested in working with the soon to be selected contractor on a potential early start in April and the district has had experience with large construction projects during the school year, particularly with the 2014 remodel at the elementary school,” Tate told the board.

Bids were scheduled to be opened this week and a contractor selected after those bids are evaluated.

Administrators thought they had state funding for the project secured six years ago but that was pulled along with money for other state capitol projects during the state’s financial crisis. In the meantime, school staff started up renovation of the new Viking café for middle and high school students. Then last December the district received word of a state grant of $970,000. The district plans to add over half a million dollars to that.

School board member asked about the impact of the construction work on students during the school year. Tate and school superintendent Erica Kludt-Painter said they would adapt.

“We’re planning to do this cafeteria and kitchen over in the middle/high school before we do the elementary but it’s quite possible that we will be mobilizing and doing some work during the school year like we did when we pulled all the sides off for the renovation and we just adapt,” Kludt-Painter said.

“And it’s possible that construction materials may show up and we will try to place them accordingly so that we can continue,” Tate added. “Again we’ll try to be adaptive to the situation.”

The bulk of the work is expected to happen during the summer. At the same time, the schools expect to be replacing a 35-year-old underground heating fuel tank by the middle school. And the district also plans to keep chipping away at a remodel of playground space around the elementary school. But Tate explained the food service renovation and fuel tank replacement may limit how much man-power the district will have for playground work.

“The project is being done in stages and being done in-house as much as possible to keep construction costs manageable,” Tate explained. “It is the district’s intention to continue yearly progress alongside the other district priorities. Some years we’ll see moderate growth and others we’ll have smaller changes as man-power and finances allow.”

The district hired an architect to draft a master plan for the campus around Rae C. Stedman. It includes a track behind the school that administrators have been hoping to build for decades. Superintendent Kludt-Painter said that’s been talked about as long as she’s been with Petersburg schools.

“So talking with Parks and Rec about that, also talking with different people in the community, I think that whole area could be something that we really, that could be a huge community area for, I mean talking with people from the hospital, getting people out on the track, walking, and making it an area that’s a little bit more accessible and usable,” Kludt-Painter said. “So again we’re just going to keep going with our field of dreams.”

The next playground work could be on the end of the school near the library. The playground on the opposite end may need to be shut down as construction materials are staged there during the food service renovation.