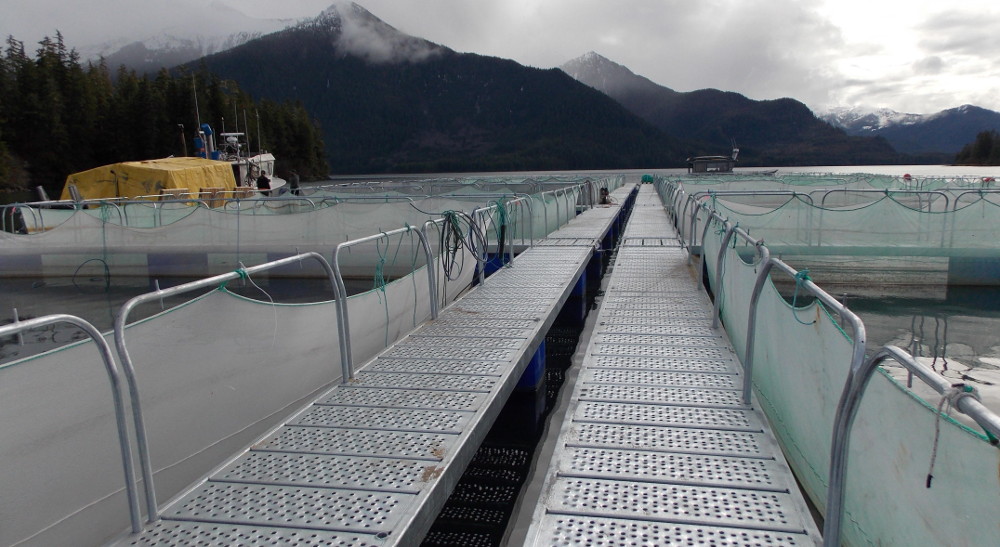 Strong returns of hatchery chum salmon are expected in Southeast Alaska next summer and fall. Those include the first returns of adult fish expected at a new remote release site near Petersburg, a healthy run at a site near Kake and a second strong year expected at a site south of Sitka.

The Sitka-based hatchery non-profit Northern Southeast Regional Aquaculture Association, or NSRAA is forecasting a combined return of nine million chums next year to all its release sites. Another 4.6 million are forecast to return to Ketchikan-based Southern Southeast Regional Aquaculture Association locations. And 4.2 million could return to Juneau-based Douglas Island Pink and Chum. That would put the total at roughly 18 million chums in the region next year.

“And you do a little math on that it’s about 150 million pounds of chum salmon at say 90 cents-$1 a pound, that is a massive, massive year forecast at least,” said Steve Reifenstuhl NSRAA general manager. “And it’s happening at a good time, when pink salmon are down. And of course all fishermen catch chum salmon including trollers. So this is going to be a big benefit for all the fleets.”

One of NSRAA’s sites at Crawfish Inlet south of Sitka did unexpectedly well in 2018. The run came in just under 3.5 million fish. That included a one-day seine opening that topped one million fish caught in late August, the largest one-day chum catch on record in Alaska. NSRAA is forecasting nearly the same amount for 2019.

“There will be at least one seine opening every week in Crawfish until it’s all done and then if the magnitude of this run is like we’re expecting we will need to put two openings a week, so it will be a Sunday, Thursday and then the other days would be troll priority,” Reifenstuhl said. Trollers also caught chums in nearby west Crawfish inlet this summer. And there’s a proposal before the state’s Board of Fisheries that could include the gillnet fleet in the bounty of those hatchery chums. That proposal goes before the board at a meeting in January. If it passes, the NSRAA board will still have to decide on whether to open areas to gillnetting.

Southeast hatchery non-profits saw unusually high returns of three-year-old chums last year, and weak returns of the fish that normally make up most of the catch, the four-year-olds. For instance, most of the run at Crawfish in 2018, 2.9 million, was three-year-olds. 2019 forecasts for hatchery chum are a bit of an unknown because of the unusual ocean survival for those younger fish.

Elsewhere in Southeast, 2019 will be the first year of returning adult chum salmon in Thomas Bay near Petersburg. NSRAA started that remote release site in 2017.

Reifenstuhl said Thomas Bay will see seine openings beginning in late June, with fishing on Sundays and Thursdays. The forecast is for 10,000 three-year-old chums to return there, just a tiny fraction of the runs coming back to other sites.

“There will be some indication in the district 8 gillnet fishery (in Frederick Sound near Petersburg),” Reifenstuhl said. They will probably pick up some of the chum returning, they’re expected to and we’ll be sampling that fishery as well to see if we spot our fish there.”

Meanwhile, 1.6 million chums are expected back to Hidden Falls on Baranof Island, a site that hasn’t been living up to expectations in recent years. The total catch there this year was only 361-thousand fish and only a few openings were held in the early season. Reifenstuhl told fishermen at a Southeast seine task force meeting in November that only a few openings would be expected at Hidden Falls in the early season as the organization focuses on collecting eggs for the next generation.

“I said today at the meeting that if there’s one return I hope comes true of all of these it’s the one at Hidden Falls because we’ve been struggling there for so long,” he said, adding, “It would sure be nice to see that bounce back.”

Hatchery managers think predation by whales and other fish have impacted those chums and NSRAA has started trying to release the fish in other areas to avoid predation.

The total Southeast chum catch this year was nearly 11.5 million fish, just the second year in history the region’s chum catch surpassed the catch of pink salmon. Forecasts for chum and pink next year are both at 18 million.