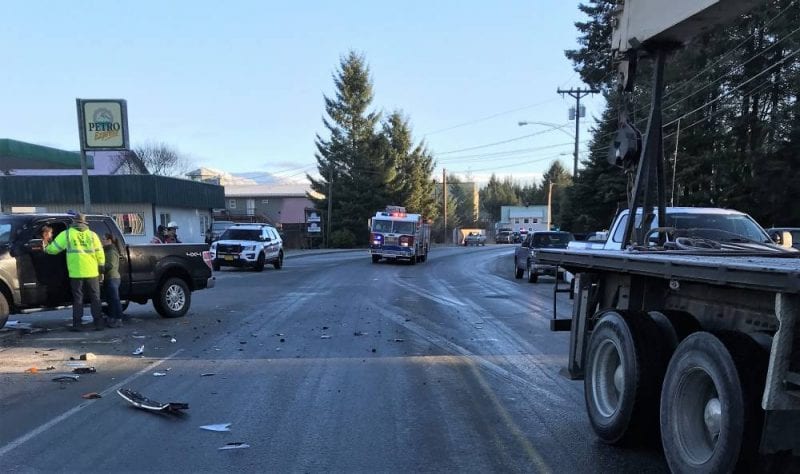 Petersburg emergency personnel responded to a two-vehicle wreck on South Nordic Drive Friday morning. According to Dave Berg, spokesman for the Volunteer Fire Department, the crash happened at about 10:30 a.m. in front of Petro Marine near Dock Street, just south of the downtown area. A person who was involved in the accident called police who responded along with EMS and a fire truck.

Berg says the accident involved two trucks. He says there were no major injuries but the vehicles were damaged.