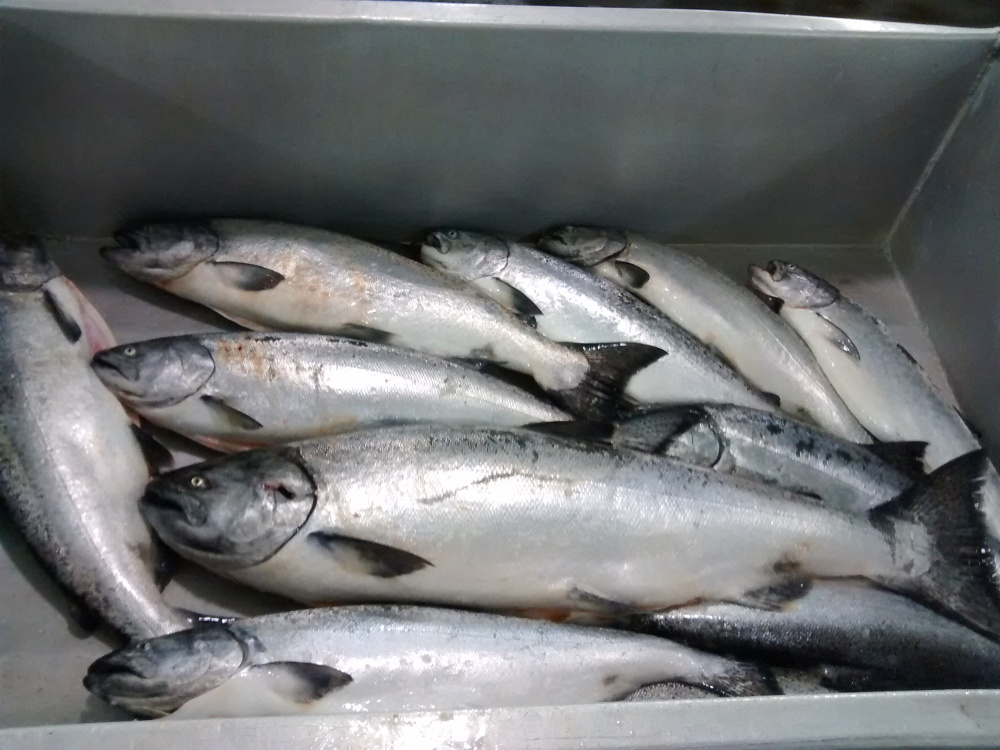 Commercial salmon trolling in Southeast Alaska had a slow start to the winter season. That’s likely to mean another year of restrictions for both commercial and sport fishing for king salmon in 2019. Recently-adopted guidelines in the Pacific Salmon Treaty link the success or failure of winter fishing to the numbers of salmon available for harvest the rest of the year.

The winter troll season opens in Southeast Alaska in October. Through the end of December, trollers had caught only around 5,500 kings.

Grant Hagerman, the Alaska Department of Fish and Game’s troll management biologist for Southeast, said that catch is down quite a bit from last year. “Last year through the same time period we had over seven thousand, we were about 7,400, so we’re almost a couple thousand fish below where we were last year,” he said. “And that’s quite a bit below a five or ten-year average. The early winter fishery, basically October through December, the five-year average is just about 16,000 and a ten-year or longer average is about 12 and a half thousand (12,500) so we’re down substantially from that.”

Normally catches in the outside waters near Sitka make up a big portion of the winter catch. Those catches were low this year. And there was some stronger early season fishing in Frederick Sound near Petersburg. Hagerman said that led to some of the fleet heading inside to fish.

“It was interesting to see some of the Sitka fleet actually fishing in Frederick Sound,” Hagerman said. “You know we get fish tickets in and seeing some of the Sitka boats, where normally we have 100 boats here fishing and catching, you know like I mentioned 40-50 percent of that early winter harvest, we had a fair amount of permits who ran into the inside to fish. Very different.”

The troll catch takes on added significance this year. That’s because the Pacific Salmon Treaty agreement signed in 2018 links management measures for all fisheries to the winter season catch rates. Specifically, estimates of king salmon abundance will be based on power troll catch rates in waters near Sitka for the first month and a half of the season. Based on those catch rates, king salmon abundance looks to be very close to what it was last year and it’s expected Southeast will have all-gear catch limit of 140,323 kings. The numbers are still preliminary and harvest restrictions and fishery closures are not yet finalized. But Hagerman does expect more restrictions to commercial and sport fishing.

“Following the 2018 Alaska Board of Fisheries meeting we had a number of restrictions that were implemented in troll fisheries, gillnet, well all commercial fisheries really and the sport fisheries and I believe those would continue,” Hagerman said.

King stocks in the western U.S. are listed under the Endangered Species Act and some in Canada are thought to be an increasing risk of extinction. In Alaska, some runs are at historically low levels. The fishery restrictions are aimed at helping stocks recover.

Troll caught kings are fetching around 12 dollars a pound at the docks this winter. Fish are averaging just under 12 pounds and effort has been down, with landings at almost half of the five-year average