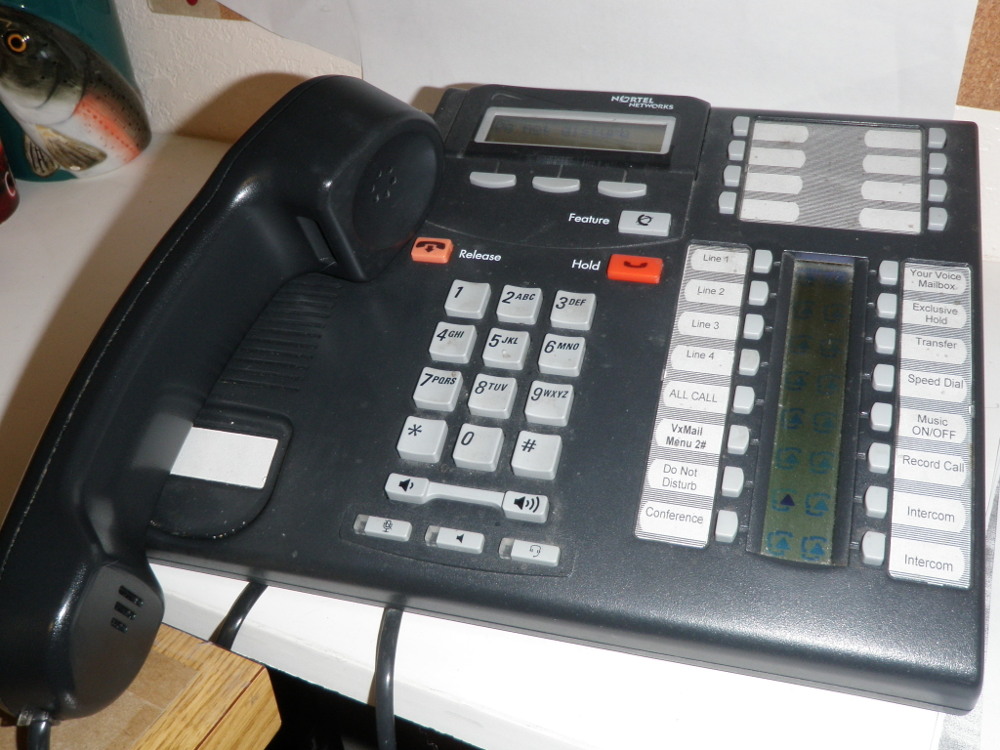 Petersburg’s borough assembly Monday approved lists for capital project priorities but acknowledged that outside funding for new public projects would likely be scarce. Replacement of the community’s 911 system and maintenance work on local streets are now the top projects for the borough.

The assembly went into the meeting with a proposed list of top four project priorities. They were the Scow Bay vessel boat yard, replacement or renovation of the medical center, design work for the Clausen Museum and recycling equipment.

Borough manager Steve Giesbrecht explained it would be harder to do projects with money getting tighter and he suggested replacing two of the items on the list. “So it’s kind of like having to narrow down the list of what are those priorities that there’s no other way to fund and we kind of have to have,” Giesbrecht said. “Two of them that are big deals is our e911 system that’s getting pretty aged and our road maintenance. I know that sounds really vague but we have 87,000 dollars budgeted, that’s it, to do road maintenance. It’s nowhere near enough and it’s going to get worse.”

A new enhanced 911 emergency call in system is expected to cost 425,000 dollars and the borough has 150,000 dollars already secured. Phone customers are charged two dollars a month to pay for that system.

Giesbrecht cautioned that he didn’t expect to see any state funding for Petersburg projects. “I don’t think we’re going to get any money on any of these projects to be honest with you,” he said. “But if we’re going to Juneau and saying Senator Stedman, Jonathan (Kreiss-Tomkins) this is what we need the most help with I would think it would be something other than the museum and the glass crusher.”

The assembly agreed to replace those two items on the top-four list. The design work for the museum and equipment for recycling glass and tires will remain on a much longer list of additional project needs. That’s also is submitted to state and federal governments for potential funding. Then assembly members voted to rework the order of their top four.

“I think that the e911 system and then the road maintenance should be one and two and then the hospital renovation and Scow Bay,” Brandi Marohl suggested. “I don’t think Scow Bay is crucial right now. I don’t think we’re going to get money for any of it but…”

A new hospital is expected to cost upwards of 33 million dollars. A proposed work yard and haul out facility may cost around 7 point 2 million. The assembly agreed to put the enhanced 911 system and road maintenance at the top of its short list.

The longer list of additional capital needs ranges from dredging work in the harbors to new playground equipment to repairs and upgrades in the schools and hospital. The assembly voted to remove the purchase of Ocean Beauty from that longer list. The former seafood processing facility is for sale for 3.4 million dollars. They also voted to remove a public camp site proposed for Sandy Beach Park.