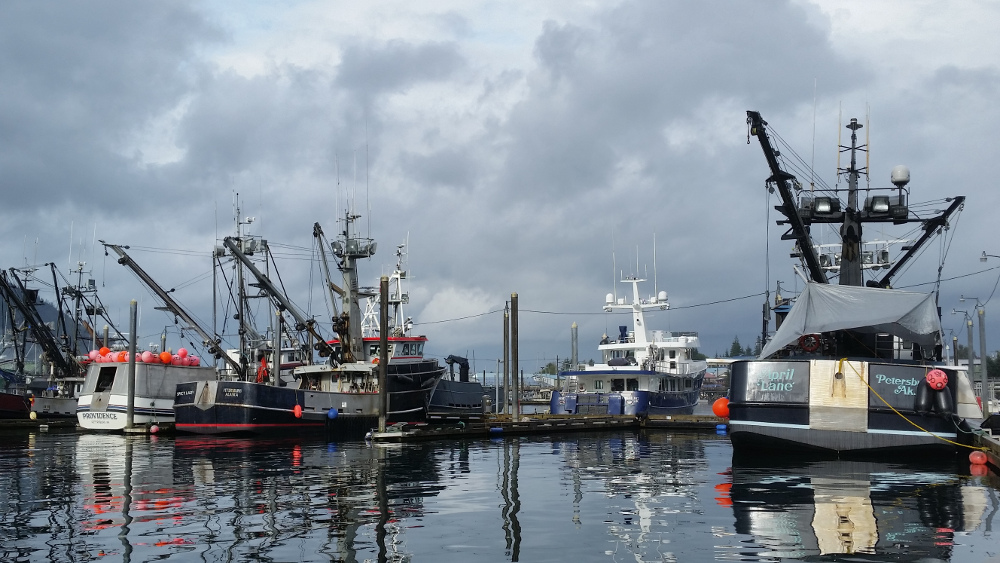 The COVID relief bill signed into law this week includes hundreds of millions of dollars more for the fishing industry.

That legislation appropriates nearly 900 billion dollars for COVID-19 aid and was part of the consolidated measure passed by Congress this month and signed by the president this week.

It will mean another payment of 300 million dollars for fishery assistance nationwide. That mirrors the amount in the first stimulus bill from earlier in the year. Alaska Republican Dan Sullivan says the money will help Alaskans in the industry.

“Of course the Alaska fishing community in my view needs this very significantly which is why we put it in the CARES Act originally and this is just a plus up to that exact program,” Sullivan said in a teleconference with reporters before Christmas.

Alaska permit holders and companies could see a total of 50 million dollars from the CARES Act in March and this new bill will mean additional payments.

The appropriations bill passed this month also includes one and a half billion dollars for the Agriculture Department to purchase food, including seafood. Sullivan saidthere’s also grant and loan money for food processing companies to cover costs of COVID protection for their workforce.

“The fish processing facilities actually, it was one of these things that in some ways fell through the cracks on relief in the original CARES Act funding,” he said. “It was available in the $1.25 billion that the state had, but in terms of federal CARES Act funding program, they really didn’t fit into any of the different kind of buckets of relief. And so we worked to make sure that there was some relief in this next relief package.”

Sullivan also highlighted an extension of the Seafood Trade Relief Program which is making over half a billion dollars available to fishermen impacted by retaliatory tariffs on seafood.

“16 of the 19 products in that half billion dollar program were Alaskan fish products,” Sullivan said. “So that is a program that we got extended for another month that is having a huge impact, positive impact on our fisheries as they go through these challenging times.”

And the legislation extends the deadlines for states, municipalities and tribes to spend CARES Act funding until the end of 2021. Petersburg received 3.9 million dollars in funding and had not spent it all by the end of 2020.