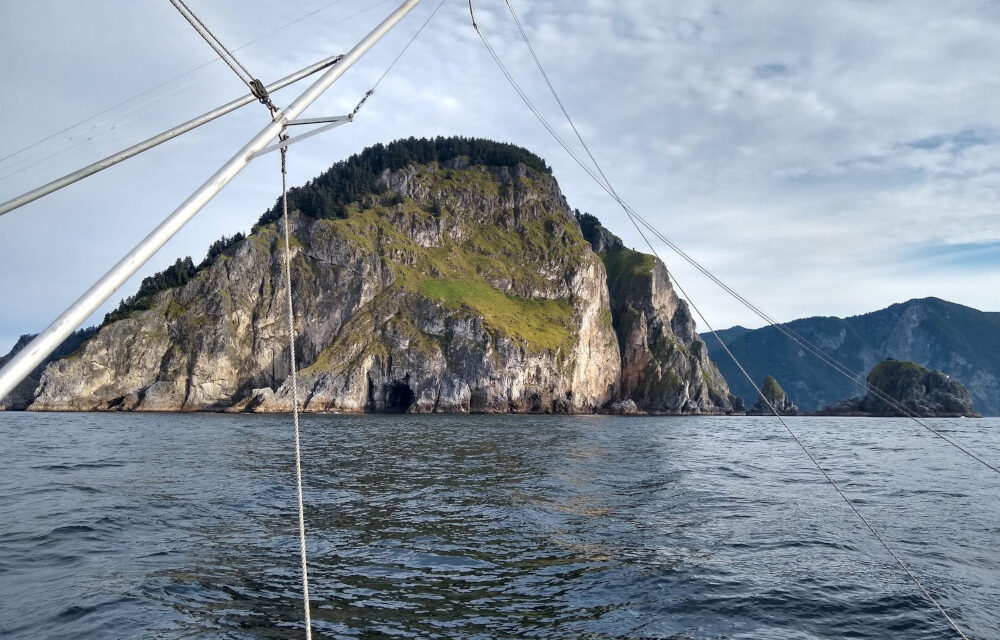 Southeast’s commercial troll catch of king salmon fell short of its target in the first summer opening in July. The fleet gets another shot at those chinook in a second fishing period starting Friday, August 13.

The region’s king salmon catch is managed under the Pacific Salmon Treaty between the U.S. and Canada. Commercial trollers had 119,300 fish remaining on this year’s allocation under that agreement going into the summer season. The Alaska Department of Fish and Game aims for a harvest of 70 percent of that in July. But this year the catch was around 69,000 chinook from an eight-day opening, short of the target of 83,500.

That leaves a target of 53,000 for the second opening. Fish and Game expects it could take seven to ten days for the fleet to hit that mark.

Before that though, trolling shuts down in much of the region to allow some coho salmon to reach the inside waters of Southeast. That’s August 8th through the 12th. Fishing is still allowed in a few hatchery chum areas during that time.

Trollers, like other gear groups, are seeing high prices for their fish this summer. Fish and Game reports average prices of $6.68 for kings. Coho have averaged $2.67 and chum 91 cents a pound.

The fish that trollers are catching are smaller size than recent averages, and that goes for kings, coho and chum.