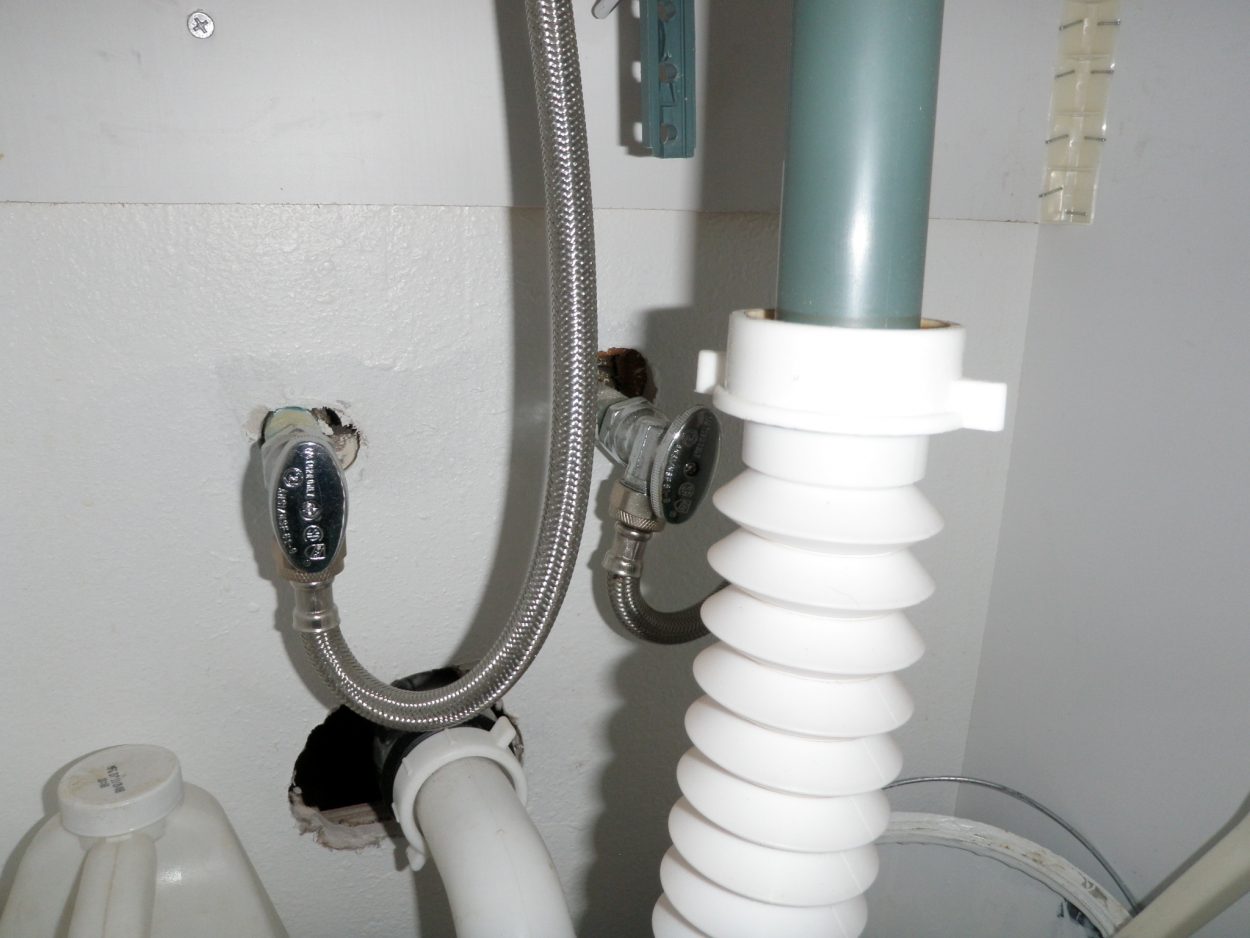 Petersburg’s City Council is moving towards a rate increase for three of the town’s utilities. The Council directed city staff to draft a new rate ordinance for the water, wastewater and sanitation services Monday night. Matt Lichtenstein reports:

You can listen to or download an mp3 version of the above audio here.

City staff evaluate the utility rates every year through the regular budget process, but they had a consultant do a more in depth analysis this year. Assistant Public Works director Chris Cotta said that was for a couple of reasons, “One is that operating costs are expected to rise over time and there are no rate adjustments scheduled for the current year or future years at this time.”

Along with covering operating costs, Cotta explained that the utilities also need more money for infrastructure, “The other major factor in doing the rate study was that critical capital projects for each department need adequate funding. Multiple capital projects are planned for each utility with more projects in wastewater than in water and sanitation, due to the age of the wastewater system and lots of deferred maintenance over the years.”

The Council heard a detailed presentation from Karyn Johnson with FCS group, the consulting firm that did the rate study. Her firm did a revenue needs assessment over a 7 year study period and put together a rate forecast for each utility on what the rate adjustments would look like.

Under that 7-year forecast, water and sanitation charges would go up two percent a year to meet costs. Wastewater would increase at least four-and-a-half percent annually in the best case scenario. It may need to go higher if the city can’t secure enough grant funds to repair the town’s aging wastewater infrastructure.

The rate structure for different types of service such residential, commercial, or industrial would remain the same.

“So the percentage increases shown here would be applied across the board to your existing rates for all classes of your customers and all components of the rates. So the fixed charge, volume charge; everything would be increased across the board,” Johnson said.

For all three utilities combined over the next seven years, a typical residential customer would see their monthly cost rise from about 101 dollars to 120 dollars. It would go a few dollars higher, if the city goes with a rate scenario that calls for more sewer funding.

Petersburg Fisheries plant manager Patrick Wilson, who was in the audience, told the City Council he’d like to see a comparison for industrial rates in other Southeast fishing towns, “You know we’re using residential rates (and) comparing them to residential rates. I’d like to see what the rates are in other cities with similar industries so we can prepare apples to apples that sort of thing.”

The city is gathering that information according to staff, but Public Works director Karl Hagerman also pointed out that it costs more to treat water in Petersburg, where the water essentially comes from muskeg ponds with damns in front of them:

“There’s a lot of sediment and color in our water that needs to be removed. Our treatment process is fairly complicated but it’s something that we have to do. DEC (Department of Environmnetal Conseervation) requires us to meet a certain standard and meet water quality parameters with our treatment system and it is more expensive than some other communities. Sitka, for instance, I believe their reservoir is a high mountain lake that’s basically a rock floor in that lake. I believe that the most they have to do is chlorinate their water and they can put it to their residents. So, that in itself is a huge difference in cost to process and supply that water to the communities,” Hagerman said.

Both the Council Finance Committee and the Utility board recommended the rate increases. The five councilors present voted unanimously to have staff write-up an ordinance based on the study. Councilor Don Koenigs and Mayor Al Dwyer were out of town.

The Council will likely vote on the first reading of the ordinance June 4th.

It looks like Petersburg’s water, wastewater and sanitation rates will be going up again. The City Council Finance Committee and the Utility Board are recommending annual increases for the next seven years. That’s based on a new rate study.
There would be no change to the rate structure, so all customers would see the same increases.
City officials say the additional revenue is needed to operate and maintain the utilities. Petersburg’s water rates last went up in 2008. Sanitation and wastewater increased in 2010 and 2011 respectively. The city council will hear a presentation on the rate proposal at its regular meeting tonight, though it’s not yet slated to vote on it.