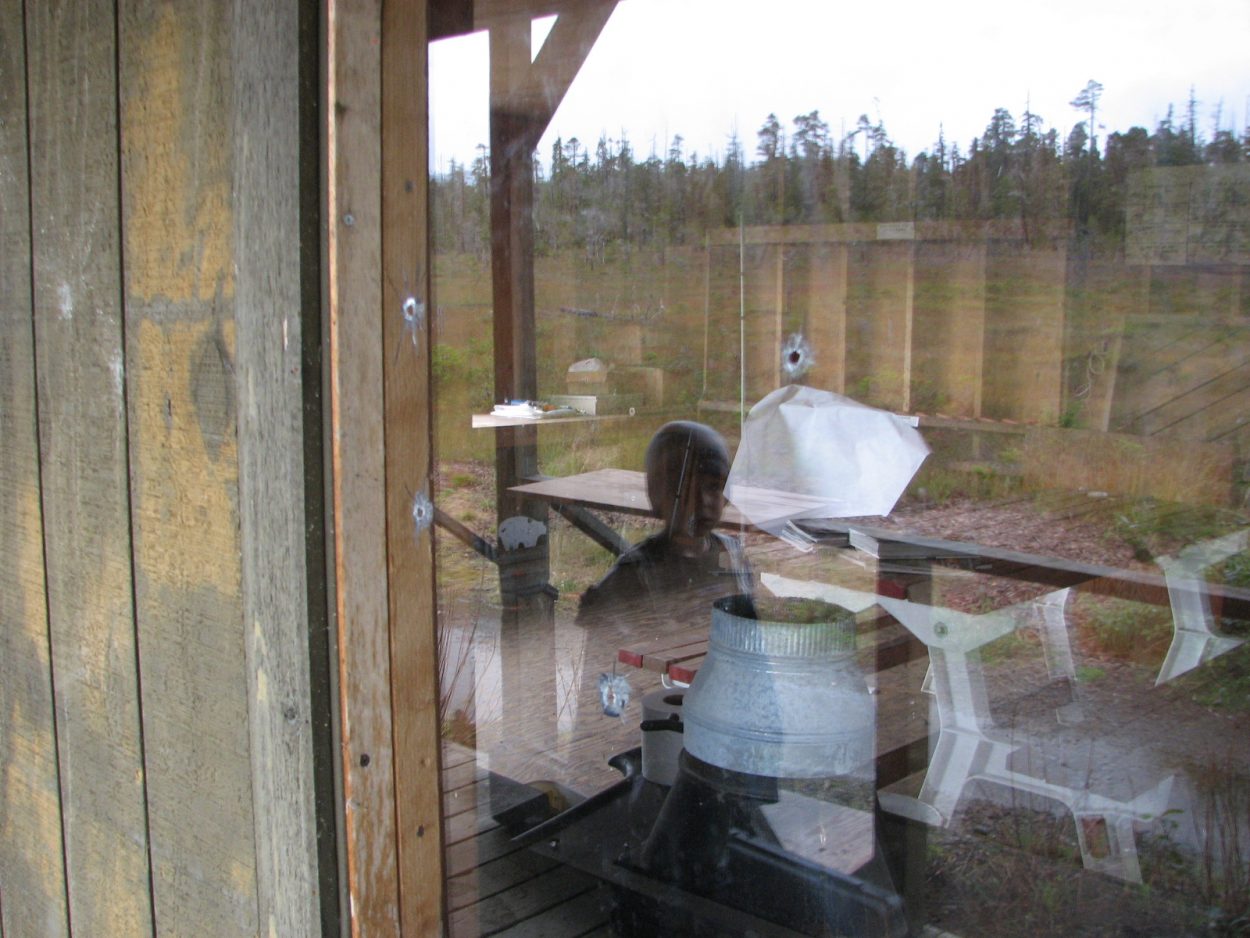 There’s been another spate of vandalism out the road near Petersburg. One incident took place at the gun range, where someone shot up the facility sometime this past week. Petersburg Rod and Gun Club President Chris Cotta discovered the damage Sunday when he and his son went out to do some target shooting.

“We noticed when we got there that somebody had shot the lock off the front gate. So, I got to looking around a little more and all but a couple of the windows had been shot up on the clubhouse. Then the folks that did that also took some shots at the rifle platform and damaged some supports and also shot up the trash can,” Cotta says. 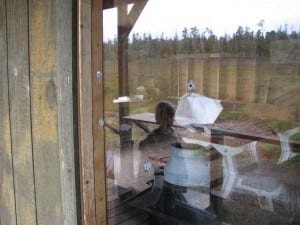 Cotta didn’t yet have a cost estimate for all the damage. Rod and Gun Club members and other local volunteers have made several improvements to the facility in recent years. That’s included replacing all the windows that were shot out the last time around.

Cotta says it’s frustrating to see it happen again, “I’ve personally put in a lot of time to fix that place up and the public and the members of the Rod and Gun Club have put in a lot of effort. Now we’re going to have to…….put a lot more work into it to get things back to a good level of maintenance”

Cotta is encouraging anyone with information on the incident to come forward. He thinks the culprits might have also been responsible for other recent vandalism out the road. That includes a fire in the outhouse in the state’s Wilson Creek recreation area and another fire in the outhouse at Manmade Hole, which is managed by the Forest Service.

“Vandals hit the toilet at the Manmade Hole picnic area. They burned it. The immediate result was that the ventilation pipe was melted and burned out with some other……blackened damage,” says hunter.

Hunter estimates the cost at about a thousand dollars to fix the ventilation pipe, but the damage may be more extensive and could end up closer to 10 thousand.

He says Forest Service Law enforcement is investigating that incident.