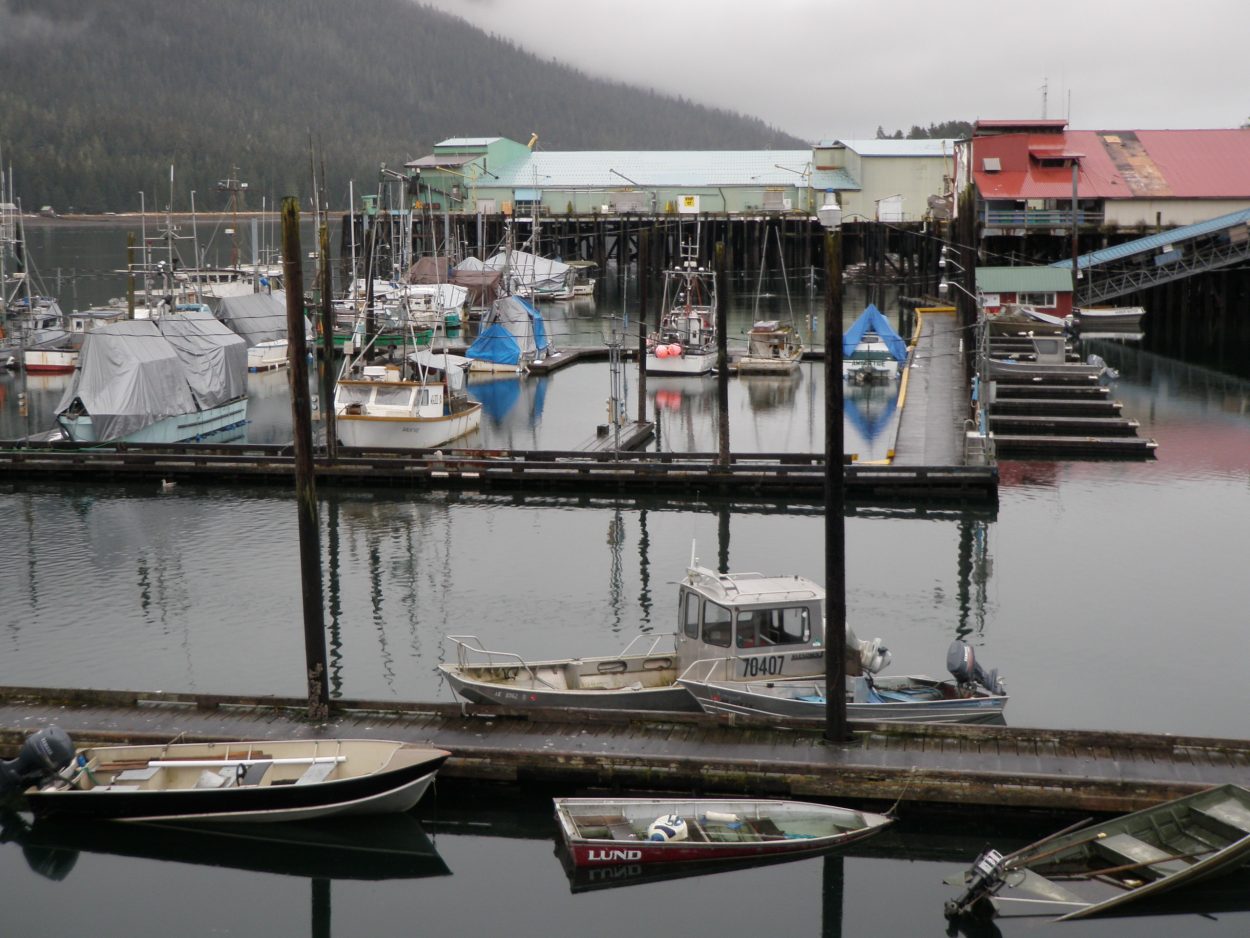 Petersburg’s city council wants more information before deciding on a plan to pay for a $2-million shortfall to rebuild North Harbor. Councilors this week heard about the possibilities for making up the difference with various sources of city money, including a potential loan from the city’s general fund or the power and light department. Joe Viechnicki reports.

For iFriendly audio, click here:
The city has seven million of the nine million dollars needed to replace North Harbor’s aging floats and stalls and officials want to seek bids for the construction contract in January. Staffers came up with a funding plan using several different pots of city money. 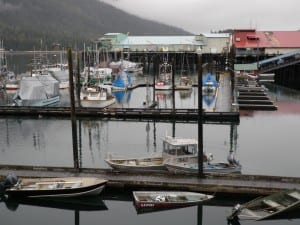 City manager Steve Giesbrecht laid out that plan for the council Monday. “The plan was 600-thousand from the harbor fund, this is coming from the raw fish tax that we’re getting this year, 350-thousand from the property development fund, 200-thousand from the economic fund. And the balance is a loan from either or both the general fund or power and light and there’s been some discussion about grants versus loans. The council, we can get into that. That balance would approximately be 850,000,” he said.

Giesbrecht thought it made sense to have that remaining balance of $850,000 come from the cash reserves of the city’s electric utility and the cash reserves of the general fund. That fund includes most city services that do not bring in their own revenue and are financed largely by sales and property tax payers, along with state and federal income. City finance director Jody Tow recommended against taking more than $400,000 dollars from the $3.6 million in the general fund reserves. She said she was leaning toward having the electric utility pick up the cost of electrifying the new North Harbor.

Electric superintendent Joe Nelson reminded the council that his department’s eight million dollars in cash reserves were built up with an eye toward moving Power and Light’s downtown building and generators to Scow Bay. “I’ve been given a goal to accomplish. If you take this money away one way or the other then it makes it very difficult to reach that goal,” Nelson said. “If it is taken away, considered a loan then there needs to be some mechanism to pay it back.” Nelson suggested an increase in the basic charge for electrical meters in the harbor to pay back any loan from power and light.

Wherever the money comes from, harbor customers could be facing higher moorage rates soon to repay that money, along with an operating deficit for the harbor department. City manager Giesbrecht explained that part of the funding plan. “One of the issues here is how far do you wanna raise the rates up in the harbor? That has a, potentially can get to a negative impact as well. And that’s the tough part of this decision.”

The local harbor advisory board has considered rate increases and harbor master Glorianne Wollen said the board was aggressive in looking at all the options, including a potential change from the linear-foot moorage rate charged in the harbors. “We did look at the square footage. We delved into that and started talking and so there will be some 20, 25 dollar a foot a year rate increases, in what this, to come up with the 165-thousand dollars payment.”

The $165,000 would repay a North Harbor loan and make up the department’s operating deficit. The city council will have to approve any increase in harbor rates by a new ordinance at a later date. Councilors got their first look Monday at a recommendation on rate hikes from the harbor advisory board and were not ready to make a decision on the overall funding plan. “It would be my preference to see the whole picture laid before us, base rate raised, electrical rates in the harbor raises, x amount a kilowatt hour and what it would all be in dollars and cents,” said councilor Mark Jensen. “So you could add it all together and see, well where would be the best way, what would be the best place to take the money from.”

Councilor Nancy Strand agreed. “I too, since we don’t wanna build our harbor piecemeal I just as soon we didn’t do the funding piecemeal.”

The council vote was 6-0 to postpone the decision until the November 19th meeting with councilor Don Koenigs not at this week’s meeting.