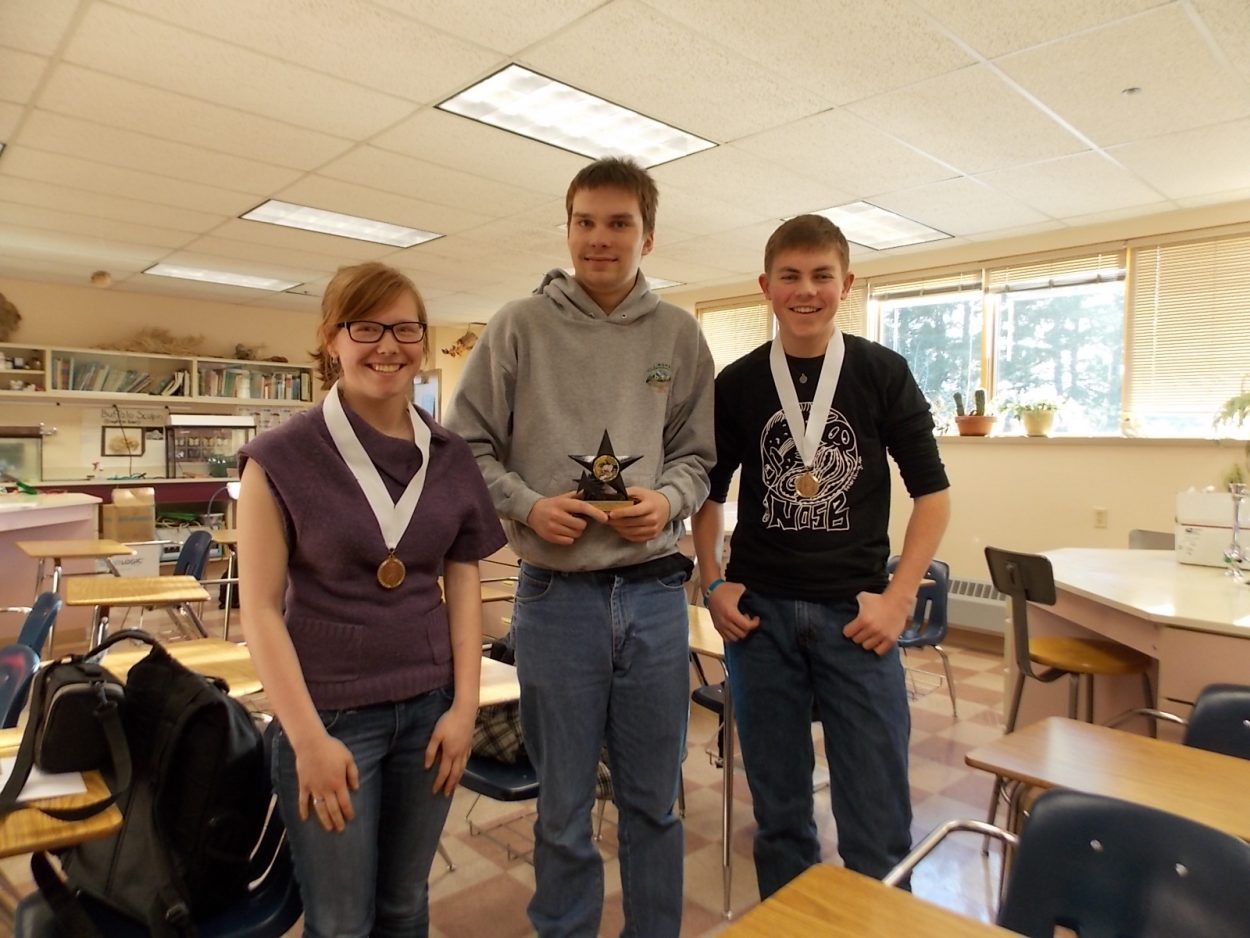 A team of Petersburg High School Students took third place in a statewide ocean sciences competition last weekend. The Omnipotent Octopi was one of two PHS teams that took part in the Alaska Tsunami Bowl. The other local team had the even more tongue-twisting title The Opulent Opisthoproctidae. Opisthoproctidae, by the way, is the scientific name for the Barreleye fish, a strange-looking creature with big eyes enclosed in its large, transparent skull.

The Petersburg teams competed against 23 more from 14 other high schools around the state. Each team had to prepare a 20 page research paper ahead of time, give an oral presentation, and compete in a timed ocean sciences quiz. The Omnipotent Octopi took first place for their paper which counted towards half their score. Teams from Juneau-Douglass High and Mat Su Career and Technical High took first and second place overall.

Matt Lichtenstein spoke with members of both Petersburg teams and their coaches Joni Johnson and Sunny Rice after they returned from Seward this week:
For mobile-friendly audio, click here. 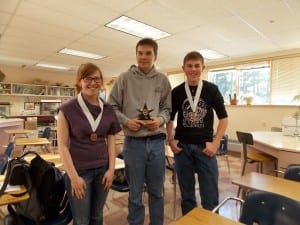