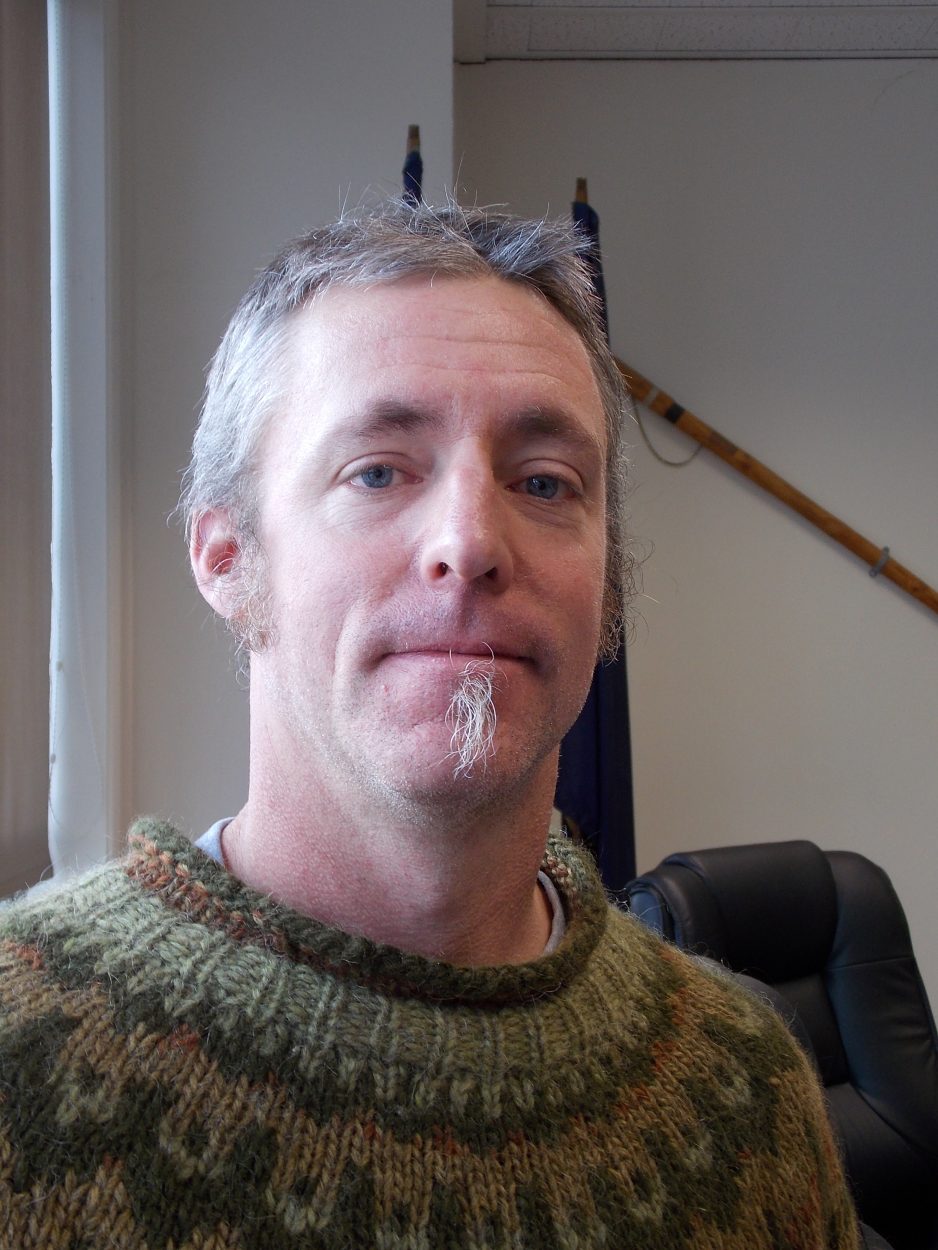 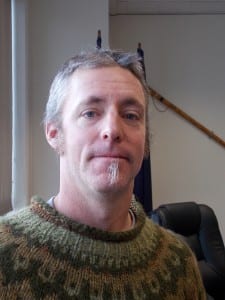 Deputy clerk Debbie Thompson swore in Stanton Gregor after he was appointed at the start of Friday’s assembly meeting. Stanton Gregor co-owns True North Counseling and Consultation, a business that provides therapy and mental health counseling for individuals, couples and organizations. He’s also worked as a fishing deckhand and an aide in the elementary school.

He’s put his name in for an assembly appointment before but was not chosen for a seat. This time however, the assembly took a vote by anonymous ballot and the Stanton Gregor was elected 5-1 over former mayor Al Dwyer. Those were the only two residents who put their name in for the spot.

That makes four of the six assembly members who have been appointed. The only remaining elected members are John Havrilek and Nancy Strand along with Mayor Mark Jensen. The seats of the other four will all be on the October ballot this year.