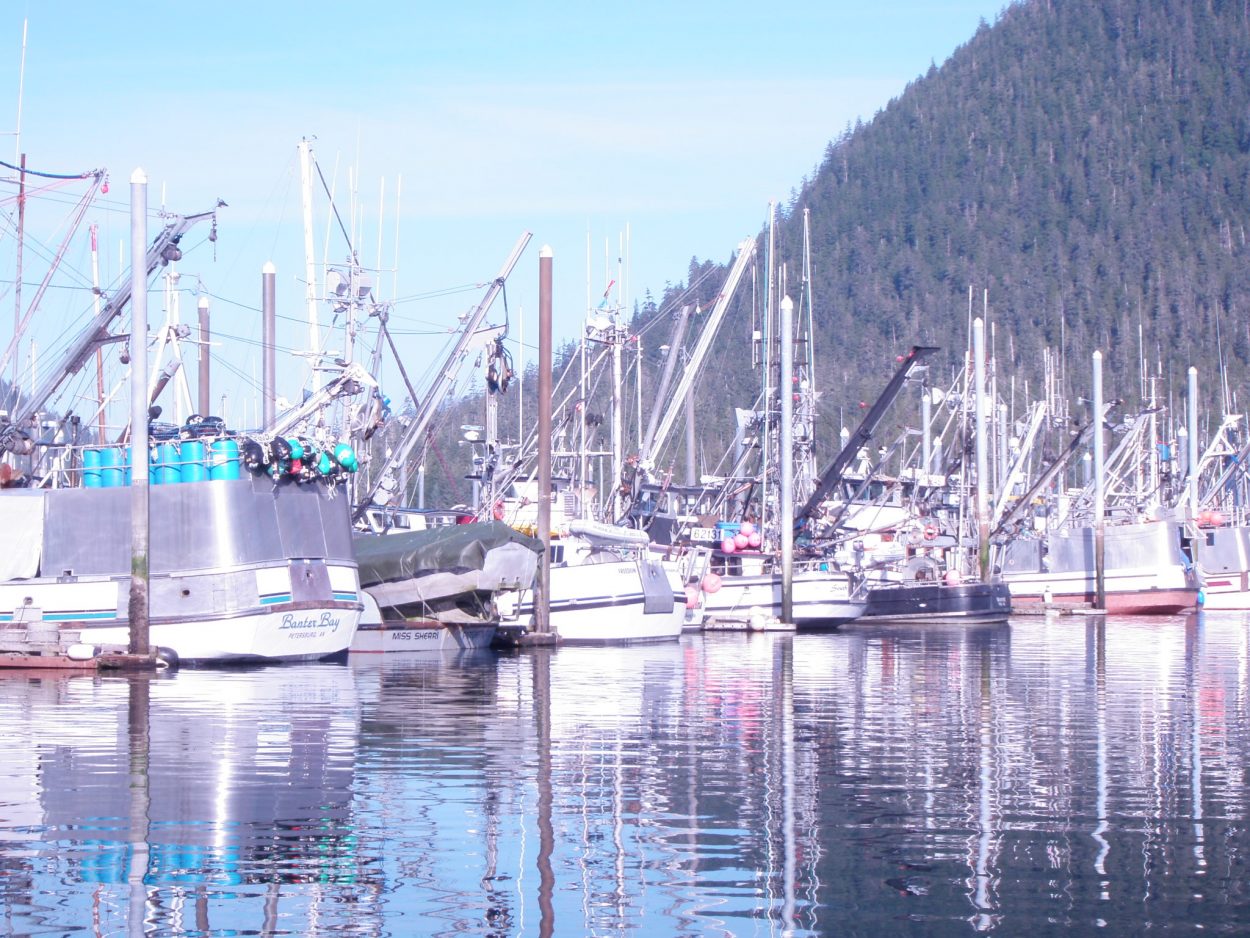 It’s a topic talked about often around Petersburg – what kind of jobs are most needed for the fishing fleets and boats of this coastal community and how to fill those jobs. A new plan released by state this spring identifies the highest work force needs around Alaska for seafood harvesting, processing, fishery management as well as ship operations and repair. The plan also lists steps forward to fill those jobs.
13MARIPLANweb
The maritime industry is Alaska’s largest private employer with more than 70,000 jobs across the four sectors. More than 50,000 of those are in commercial fishing and seafood processing. But employers have told the state that the supply of skilled workers is not meeting demand – and that’s where this document comes in.

“The Alaska maritime workforce development plan really represents a way to really look at the workforce development system, from the k-12 education system, post-secondary education, any specific occupational training and then what employers are demanding, what kinds of skill sets they need and figuring out ways to bridge those two systems so that the education and training system is delivering workers with the right skill sets at the right time,” said Wanetta Ayers, business partnerships director with the state’s Department of Labor.

An advisory committee of industry representatives worked with five state agencies and the University of Alaska to draft the plan over the past two years. Kris Norosz who works with Icicle Seafoods in Petersburg was co-chair of that advisory committee. “I think the big message is there’s a lot of jobs in the maritime industry in Alaska. Many of the jobs require very similar skills. Just because you might get started on a particular career track doesn’t mean that you can’t veer off and go into something different, but still use those same skills.”

The plan names four sectors of the maritime industry. Those are seafood harvesting, seafood processing, management of fisheries and ship building, operations and repair. It also lists 23 priority occupations where a workforce is not meeting industry demand. They range from permit holders and crew members for fishing boats under the harvesting category, to plant managers, machinists and refrigerant specialists for processing plants. Under research and management, the needs are fish biologists and hatchery managers among others, while captain, deckhands and ship builders are needed for support industries. 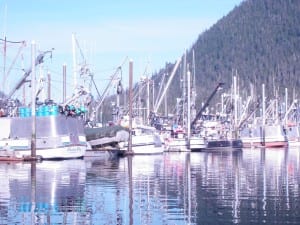 Norosz said the plan lists strategies for helping people secure those jobs. “And those strategies might include reaching down into the middle school and high school level to make kids aware that opportunities are available, what they need to be work ready when they graduate from high school. You know we want em drug free, we’d like to have the free of any criminal record and we want them physically able to be ready to work.”

Norosz said other strategies are designed things for people who want to change careers. She noted the plan has already produced some newly trained workers through the University system. “You know as a result of just putting this plan together, we’ve already connected people to take refrigeration classes that were offered up at the Mat-Su campus that none of us knew even existed. So I think we got 12 people through that in April. And now that instructor’s going down to Dutch Harbor Unalaska to talk to the processors there and offer a class right there at one of the plants.”

Norosz said the university is also developing other training opportunities. “I know that the company I work for Icicle makes an annual donation to the University of Alaska. We put up 40 thousand dollars last fall, which the university was able to match. So with that 80 thousand dollars, they’re developing a two week program for people to go through a program for people to become employable as quality assurance technicians.”

Once workers are trained, the next step is connecting them with job opportunities and employers.
To that end, the department of labors Ayers said the agency plans to rollout a new website portal for people to explore careers and opportunities online. “For example you’ll be able to go in on the maritime jobs site and take a look at biometrician let’s say or even an electrician, that’s also one of the priority occupations in the maritime industry and see not only the labor market information for that, what’s the typical wages, what kind of outlook for growth in that particular occupation and then also listed on that same page are what the training resources are to be able to prepare for that occupation.”

The plan is available on here.