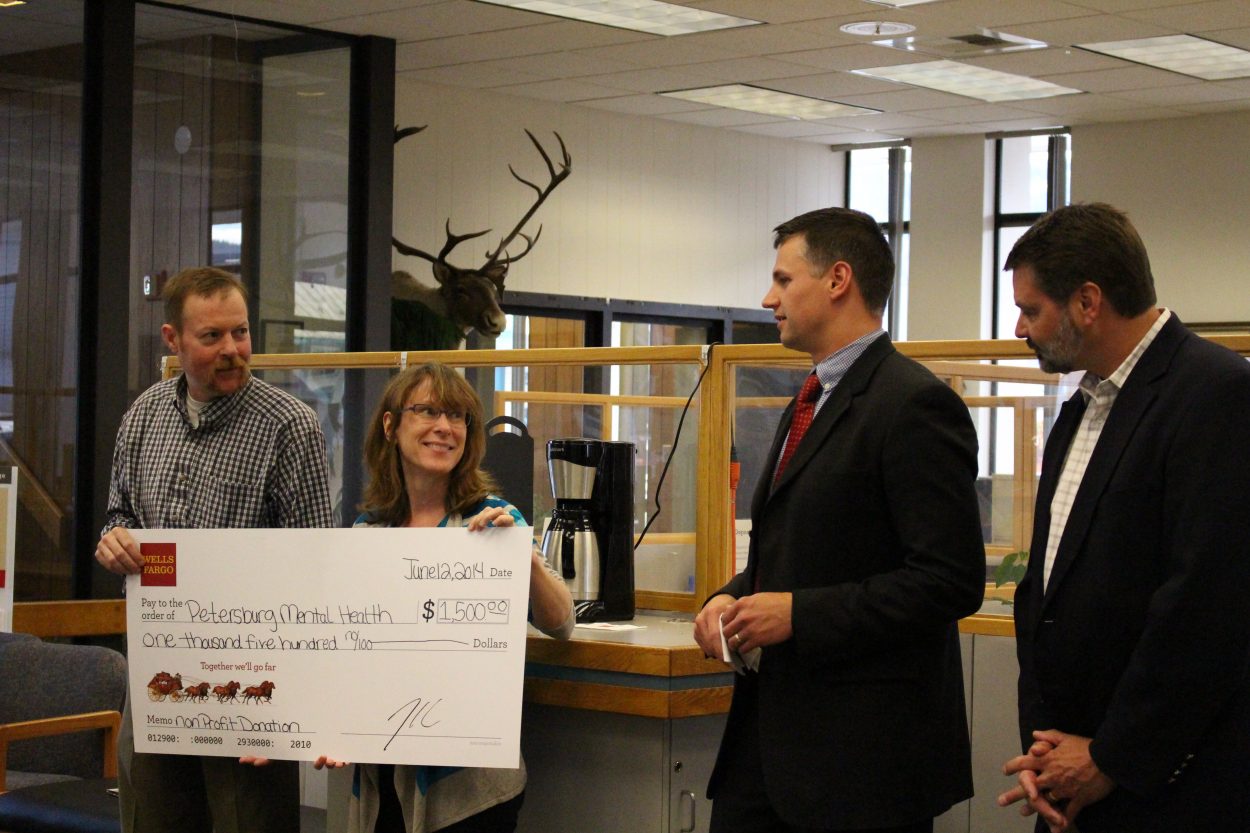 A bank in Petersburg is celebrating 100 years in the community. Officials with Wells Fargo are marking the centennial. 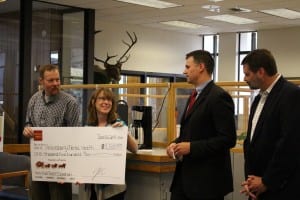 Joseph Lanham was branch manager in Petersburg from 2001 through 2005 and is now district president based in Ketchikan. He stopped by the KFSK studios Wednesday afternoon and spoke with Joe Viechnicki about this month’s celebration.
12BANKweb