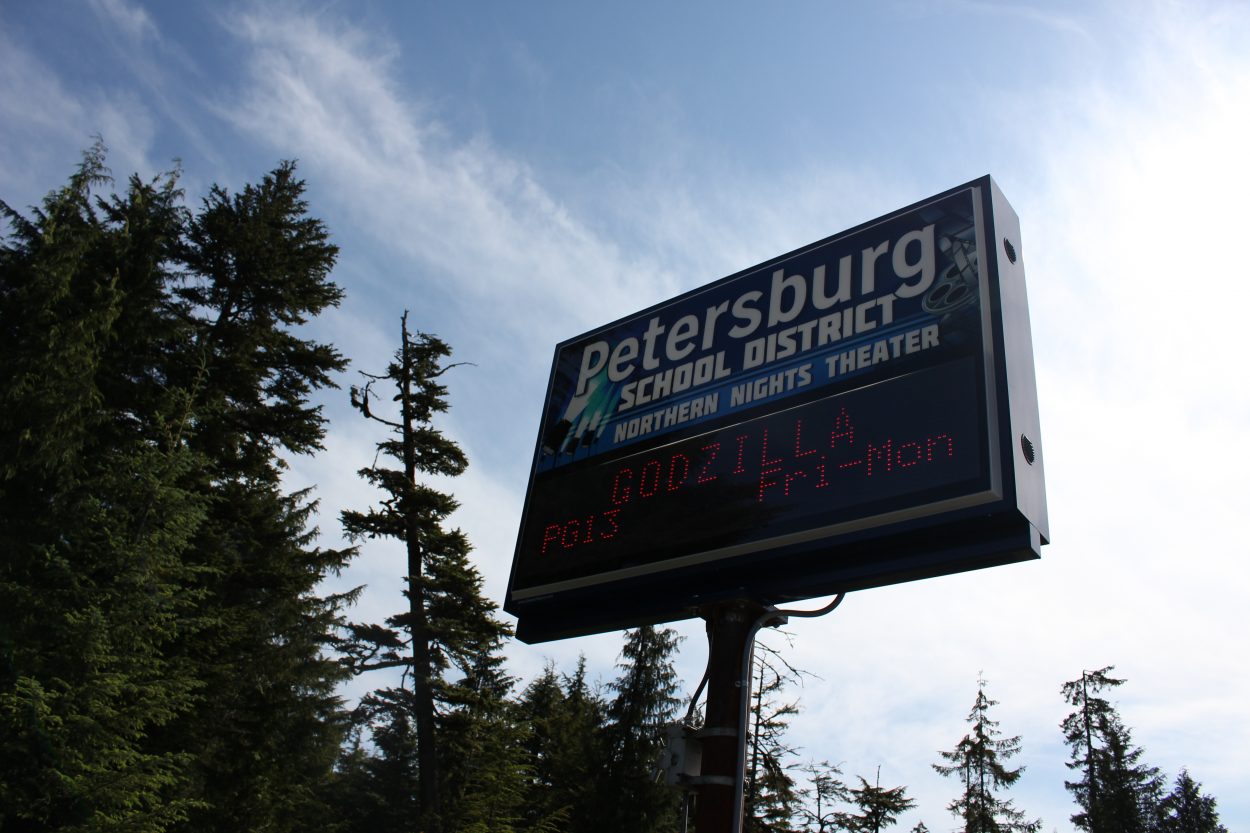 Petersburg High School is making a change in calculating grade point average for students who take advanced placement classes next year. The school board heard about that change and other updates Tuesday.
19GRADESweb
High school advanced placement classes in English, biology and calculus will have a grade point average of one through five next year regardless of how students perform on the AP test. The old system required a score of 3 or higher on the AP test for that 5 point GPA. Students who don’t take AP classes only have a GPA of up to four.

Principal Rick Dormer told the school board the goal was to encourage more students to take AP classes. “And the reason is we really wanna encourage more students to take an AP class. Because we certainly we’ve really every year have kids say well I really wanna take AP calculus but I’ll take math connections or something because that’s going to be easier and it’s gonna be a lot easier and I wanna keep my GPA because I’m gonna be salutatorian or something. That happens every year. This gives them a little bit more room. A B in an AP class is the same as an A in a non AP class. So that’s nice for their grade point average.”

The old system of requiring a 3 or better on the AP test had created a problem with timing. Students sometimes take the test later in the year, and results come back too late to calculate GPA that year. Dormer said staff wanted to use the 5 point GPA for calculating class rank for graduating seniors in time for graduation. “It has also said that we will not use a weighted GPA in determining class rank meaning who would be the valedictorian and the salutatorian and the historian. And we do want to change that and say we are going to use this weighted GPA to determine those because the kids who take the AP classes they’ve earned something and we don’t want to take that away from them.”

Board president Jean Ellis remembered the issue has been under discussion even before she started her latest stint on the board in 2007. “There were some people who felt very strongly that their students hadn’t had enough time to plan ahead for what kind of classes they wanted to take AP classes to get those fives, to be able to compete to be valedictorian. And so at that point in time they didn’t change it. I didn’t take it on once I got on the school board even though I agreed with the idea. I think this is, its an academic reward.”Those changes are part of the high school handbook for the upcoming year.

In other news, Dormer noted the new digital marquis sign has been installed on Haugen Drive. “The money for that came from graduating classes mostly. It was the graduating classes of 10, 11 12 and 13. And we are working on some sign recognition to put up there we’ve told those classes so. The majority of funds came from that, the majority of our piece as well as just a little bit extra from year book ads so the community really gets support. We thought that was a good way to advertise school events by using some of the yearbook ads they’ve been selling. That’s where our financial piece came from from the school district and of course we have such a great relationship with Northern Nights Theater, many of our students work there and they of course split the cost with us as well.” 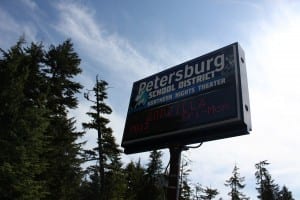 The sign is used to announce school events and advertise the weekly movie at the student run Northern Nights Theater. It replaces an older sign with lettering that had to be changed by hand.
Marty Susort with Alaska Commercial Contractors gave an update on the elementary school renovation. That company is replacing the windows, walls and insulation at Rae C Stedman this summer. Susort said the work is going well and on schedule.

“I’m pretty pleased with the way the crews are working. Course we all have to do things in order. One group has to do their share before the next ones can get in line. In this case the framers have to get the walls done so I can sheetrock it. Then the plumbers have to get in and hang the heat system and then the carpet layers have to get in. That’s all coming on in the future. We’re looking forward to a smooth system here so.” 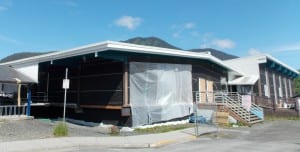 The board approved a budget revision for the fiscal year that ends this month and OK’d the purchase of language arts textbooks for all grades.

Board members also bid farewell to superintendent Rob Thomason who retires from the district this month. Thomason praised the students and staff and thanked the board. “Thank you to the board for a great five years, board and staff and community. It’s been a highlight of my career, it truly has. As my wife and I have reminisced and said we only wish we had found this opportunity 10 years sooner.” New superintendent Lisa Stroh starts work in July.